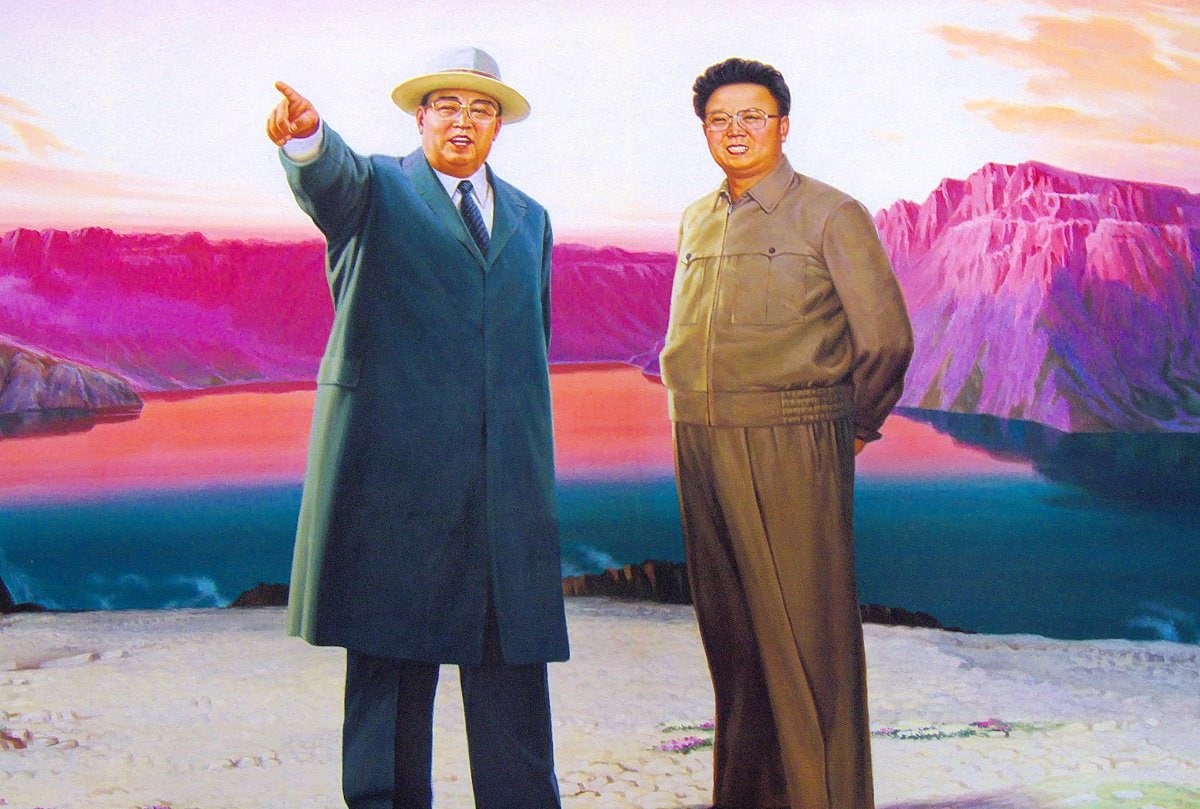 Much like the rest of the world, North Korea has engaged in significant efforts to combat the spread of COVID-19. Unlike the rest of the world, however, North Korea entered into a very early lockdown and total border closure – made possible by its authoritarian regime and its existing tight border security and lack of significant interaction with the outside world – which has exacerbated other significant challenges already facing the country resulting from devastating natural disasters and ongoing international sanctions. The lockdowns have further damaged the North Korean economy, forced the already beleaguered North Korean people to endure new hardships, and have even negatively impacted the state of North Korea’s armed forces.

The economic effects of the lockdowns have been most noticeable with regards to the DPRK’s foreign trade, particularly with its largest trading partner, China. In only the first few months of the lockdown, trade between North Korea and China fell by nearly 72 percent; North Korean exports to China in March 2020 dropped 96 percent from March 2019 levels, while imports from China dropped 53 percent compared to the previous year. The diminishing trade with China included reductions in North Korean imports of numerous consumer goods including furniture, soap, and clothing, as well as a more serious reduction in North Korean grain imports, a particularly troubling development given the already perilous state of food security for many North Koreans.

The situation has not improved since the initial lockdown period and has instead likely worsened. North Korea’s trade with China hit consecutive record lows in October and November and is projected to drop by 80 percent for the whole year. North Korean efforts to restrict the spread of the virus have intensified, including putting a halt to ocean fishing and salt production and even executing a foreign exchange official in Pyongyang for violation of import restrictions. The regime has warned the North Korean populace of the many things its says can spread the virus, including birds, snow, packages, and frozen foods imported from China. 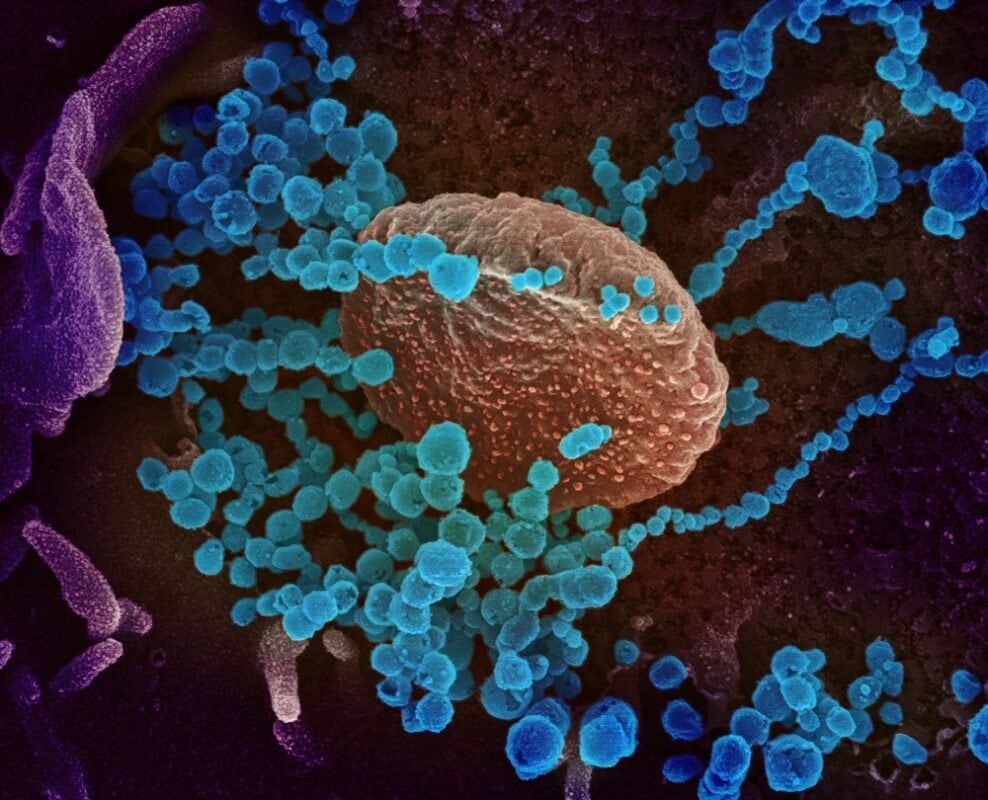 The border closures and the reduction in trade with China have had clear negative impacts on North Korean society. These range from the rather innocuous – such as a shortage of calendrers for 2021, a common North Korean new year’s gift, resulting from ink shortages – to the more serious, including a shortage of fertilizer needed for agricultural activities. Even more concerning is the impact on the price and availability of food. Some North Koreans, for example, have been unable to engage in the annual production of Kimchi resulting from a lack of cabbage. Even the relatively wealthy denizens of Pyongyang have not been spared: shelves in stores and markets across the country, normally stocked with imported food items and other commodities, are now only thinly stocked with inferior domestically produced goods; a potentially significant development for a class of the DPRK’s citizenry normally accustomed to living comfortably with access to overseas products.

The effects of the lockdowns extend beyond food, however. Some domestic regime priorities have seemingly been negatively impacted, with construction on previously highly publicized projects such as the Wonson-Kalma Coastal Tourism Area and Pyongyang General Hospital now making little progress; this is due in part to a reassignment of personnel to other projects, including post-typhoon reconstruction, but also likely reflects the difficulty in securing construction materials. Rapidly increasing prices on everyday goods, and the resulting economic hardships, have also led to a noticeable increase in homelessness in part of the country. In addition, North Korean schools remained closed for the duration of the fall semester, and may not reopen until February or March.

The effects of the lockdowns have trickled down into the ranks of the North Korean military. Certainly, the military has not escaped the deadly effects of the virus itself: it was reported that by early March, 200 North Korean soldiers had already succumbed to the disease – while upwards of 4,000 may have passed away in military quarantine facilities through November – and military units have reported surprisingly low numbers of troops available to take part in annual training because of illness, quarantine, and malnutrition. But the lockdowns themselves are also likely causing problems within the ranks. The deteriorating food situation in North Korea has extended to military personnel, with rations having been cut by a third, and high-ranking officers are now carrying out “inspections” of military units with the hidden purpose of extorting bribes from subordinates. Shortages of cloth have left military personnel without new uniforms, and the government has now placed the burden of clothing members of the military onto the people – further exacerbating their own hardships. Furthermore, the economic struggles brought on by the lockdowns may also limit the realization of Kim Jong Un’s ambitious directives for strengthening the DPRK’s defense capabilities.

No End in Sight

Despite some rumors within the country that trade may resume again shortly, there have been no official indications that North Korea’s lockdowns and border closures will be lifted in the near future. Perhaps the closest thing to a sign that North Korean leaders are considering such a move is the reported plan to send roughly 10,000 workers abroad to logging camps in Russia – likely taking advantage of Russia’s new e-visa system, which could make it easier for North Korea to circumvent international sanctions targeting overseas North Korean laborers. It is more likely, however, that North Korea’s COVID-19 restrictions will remain in place for some time; indeed, the DPRK’s foreign ministry recently warned the remaining foreign diplomats still in Pyongyang that the border closures would last until the pandemic is over. With no end to the lockdowns and border closures in sight, it is likely that North Koreans will have to continue to endure food shortages and other challenges such measures produce.