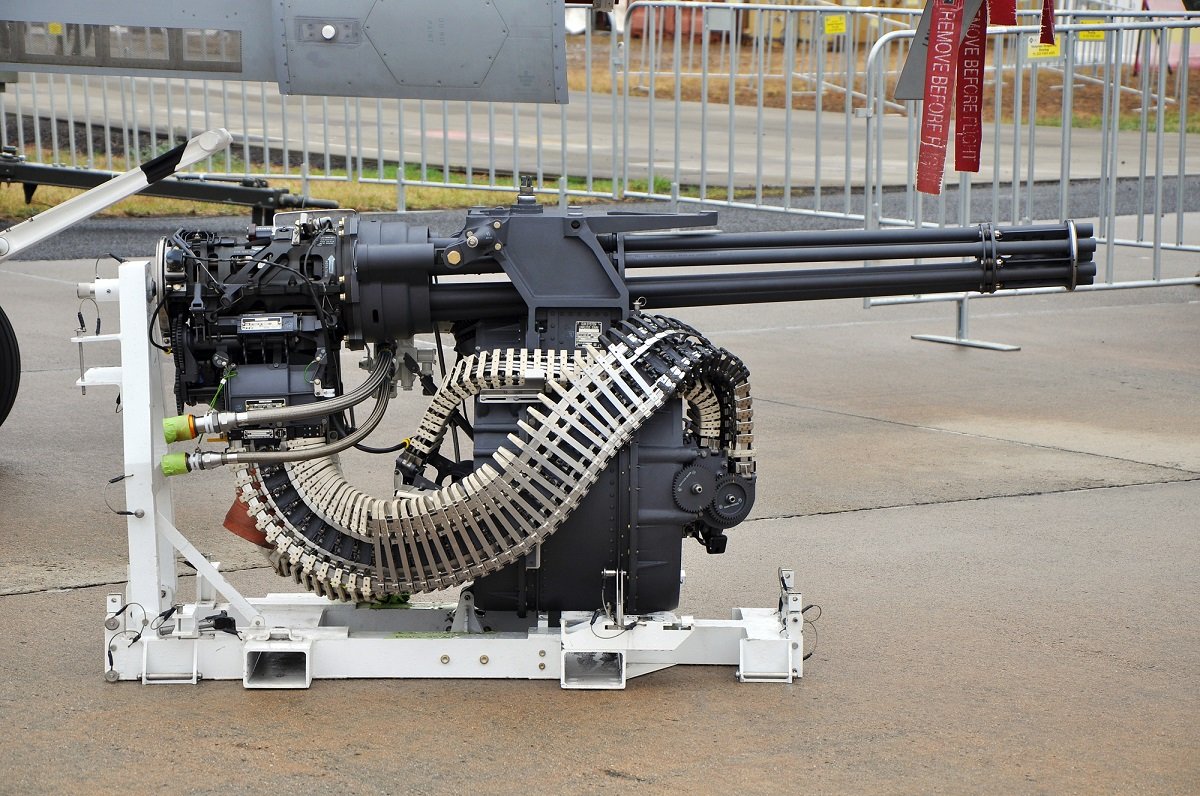 Just before the outbreak of the American Civil War, inventor Richard Jordan Gatling designed the world’s first successful rapid-fire weapon. Technically not a “machine gun” in the modern sense, it was spring-loaded and hand-cranked. The forerunner to the weapons that were to come, the Gatling gun’s operation centered on a cyclic multi-barrel design that allowed for its rapid-fire, but also facilitated cooling of the barrels.

The Gatling gun did see some limited use in the Civil War but proved its worth during the Spanish-American War when it was employed to great success in the campaign in Cuba. Declared obsolete in 1911 after 45 years of service with the U.S. military, the concept of multi-barrels was explored again at the end of the Second World War.

With the development of jet aircraft, engineers with the United States Army Air Force determined that a higher rate of fire would be necessary and determined that single-barrel “revolver cannons” would not be up to the task. Instead, designers at the Armament Division of General Electric considered the 19th-century concept of utilizing multi-barrels instead. Gatling had actually developed a prototype of his gun in the early 20th century that was fitted with an electric motor – replacing the hand crank – and it was able to reach a rate-of-fire of nearly 3,000 rounds per minute. 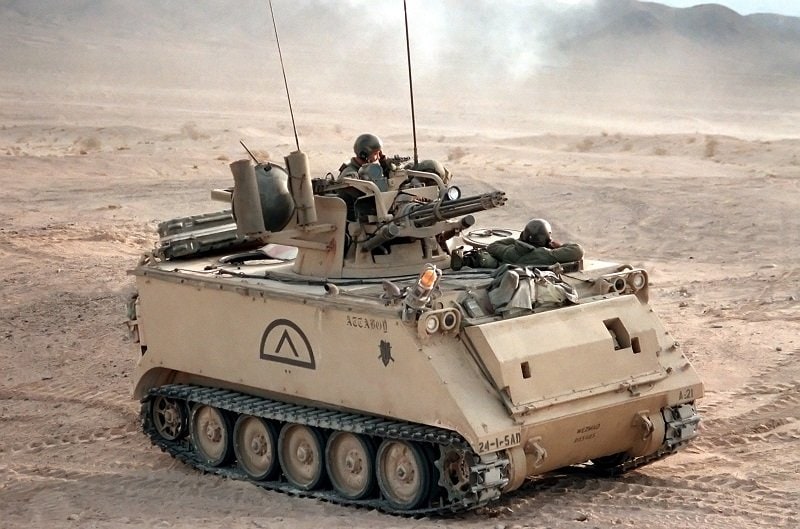 However, the U.S. military saw problems with the technology, and in truth, the concept was ahead of its time.

General Electric took up “Project Vulcan” in 1946 to develop the 20mm rotary cannon that could be capable of firing 7,200 rounds per minute. The use of multiple barrels minimized barrel erosion and heat generation, which prolonged the weapon’s life. In modern aircraft, the M61 was designed to be hydraulically driven and electrically primed. It was also developed to utilize a linkless ammunition feed system.

General Dynamics, which acquired the Armament Division of General Electric, currently produces the M61A1 and M61A2 improved versions with the latter being 20 percent lighter and is meant for applications where weapon system weight reduction is critical.

Other variants of the Vulcan platform have also been deployed on AH-1G Cobra helicopters. In addition, to use in aircraft, the M61 Vulcan also serves as the basis for the U.S. Navy’s Mk 15 Phalanx close-in weapon system – the rapid-fire, computer-controlled, radar-guided gun that can be used against anti-ship missiles and other close-in threats on land and at sea.