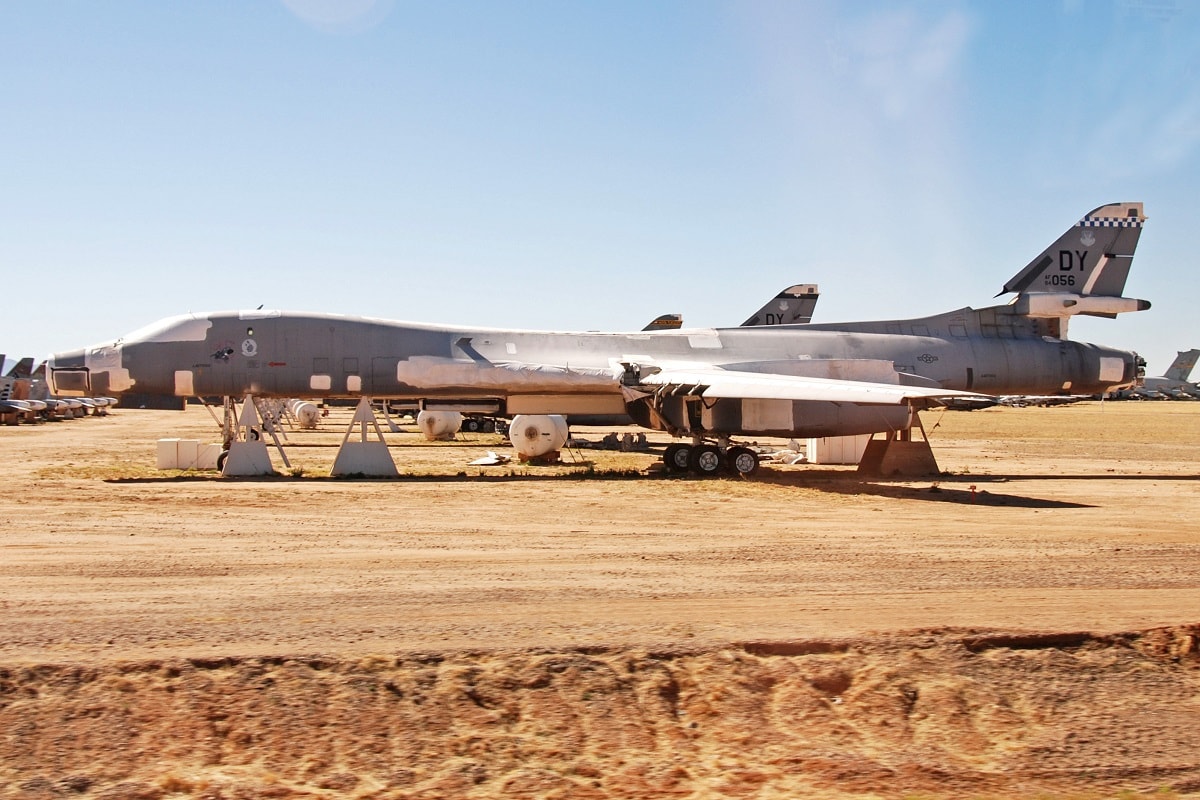 It may have been one of the most advanced military aircraft when it was developed in the 1970s, but the Rockwell International B-1B Lancer bomber is showing its age.

Despite numerous updates to the platform, the B-1B’s days are numbered, and the United States Air Force could soon retire seventeen of the bombers from its fleet.

With the override of President Donald Trump‘s veto of the 2021 National Defense Authorization Act (NDDA) on January 1, Congress essentially cleared the way for the Air Force to reduce the number of operational B-1 from sixty-two aircraft to just forty-five. According to a report from Air Force Magazine, that will allow the Air Force to retired the most problem-prone Lancers and better focus on the remaining aircraft.

However, the service is still behind on structural fatigue tests that determine whether there are cracks or stresses on the airframes, so the Air Force may still have to determine which B-1Bs will be headed out to pasture. 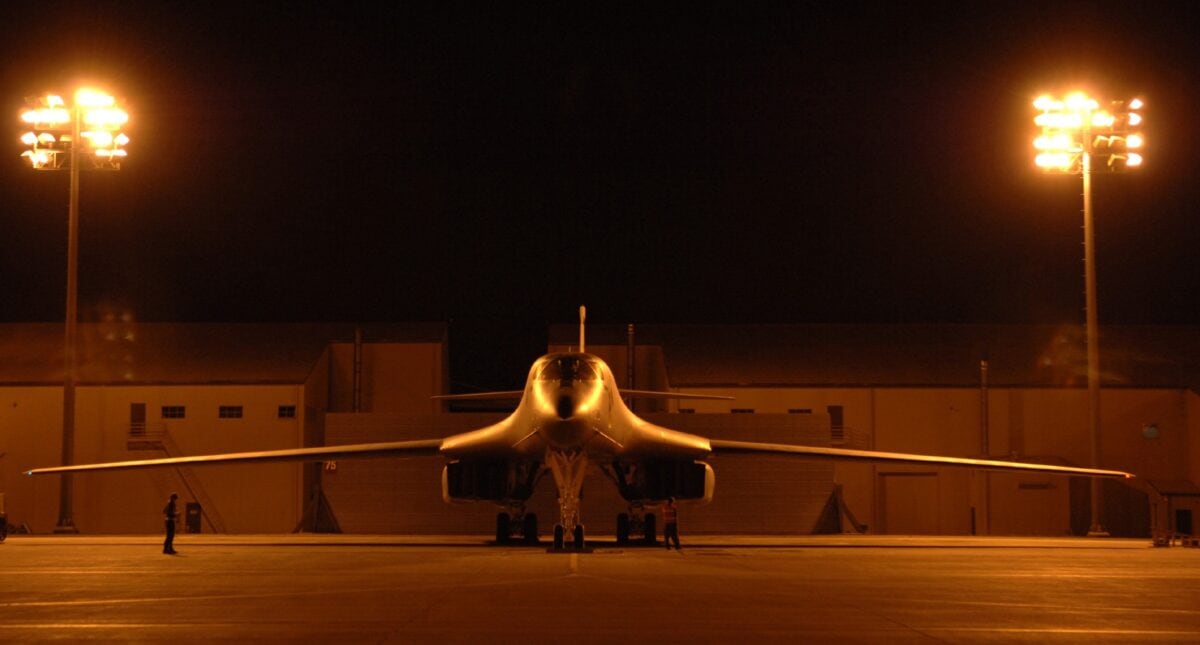 A 28th Bomb Wing B-1B Lancer sits on the ramp in the early morning at Ellsworth Air Force Base, S.D., Aug. 30, waiting to taxi. The aircraft was taking off to conduct the first test launch of a joint air-to-surface standoff missile. (U.S. Air Force photo/Airman Angela Ruiz)

By reducing the number of bombers in service, the Air Force will actually be better able to maintain the fleet, as there has been a shortage of spare parts. In this way, parts and components from the retired seventeen bombers can help ensure the remaining forty-five remain operational. The B-1B bomber’s Program Executive Officer Brig. Gen. John P. Newberry told Air Force Magazine in December that the air force will now have enough resources for B-1 repairs and structural modifications.

That should enable those remaining B-1Bs to remain flight-ready until the B-21 Raider begins to enter service later this decade.

Worked to the Bone

There is no denying that the B-1B bomber was pushed hard. It was designed to fly between 8,000 to 10,000 hours or about thirty years. The fleet is now over thirty-five years old, and along with the B-2 Spirit, was a true workhorse during the Global War on Terror (GWOT).

The supersonic variable-sweep wing, the heavy bomber was developed to carry nuclear warheads as part of the United States military‘s nuclear triad. However, following the Gulf War, the bombers were reassigned to the newly-formed Air Combat Command and converted to conventional bombing use.

The current fleet of aircraft, along with the retired seventeen bombers, has gone through numerous updates in recent years as well to keep the aging warbirds flying.

In September the Air Force announced that the fleet was updated with a new Integrated Battle Station, the largest and most complicated modification performed to date on the platform. Last fall, the Air Force also conducted tests to increase the bomb-carrying load from twenty-four to forty bombs in the internal weapons bay, while the aircraft was also tested to increase its carriage capacity of 500-pound class weapons by sixty percent via the Bomb Rack Unit upgrades.

In other words, the days of the B-1B bomber taking to the skies could be limited, but the aging bomber will remain a time-tested and proven platform until the very last day.