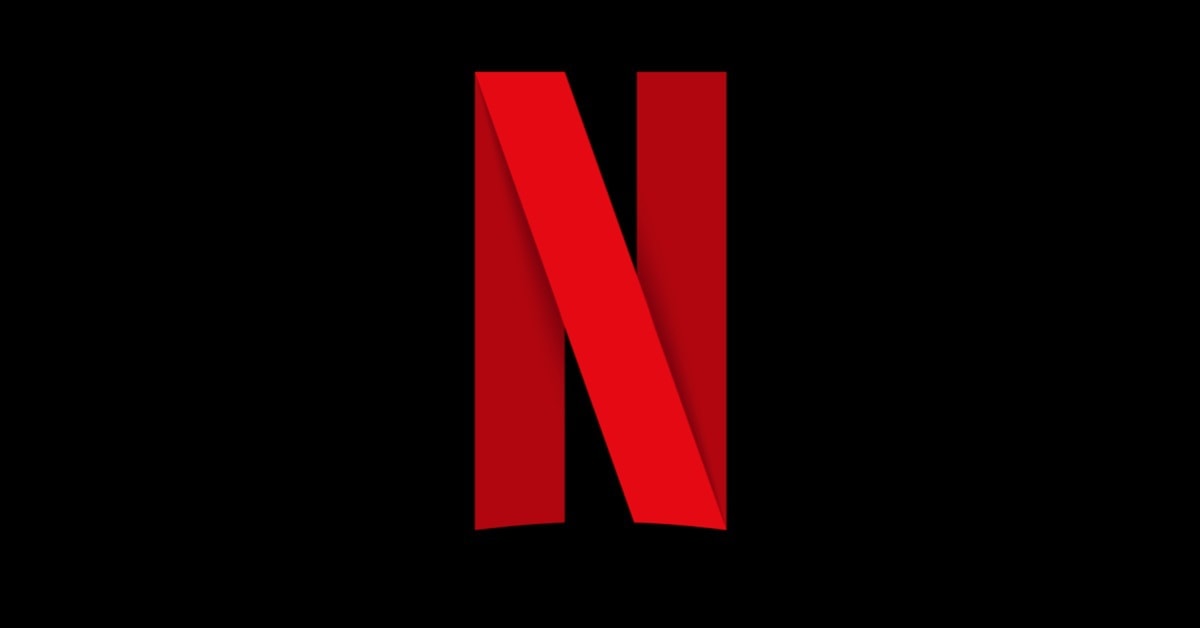 Netflix Buffering Got Ya Down? Image: Creative Commons.

In the last year, Netflix has been watched by more people than ever before. It’s seen increases in subscribers, overall hours streaming, and other metrics, while the company’s stock surged throughout the year in 2020.

That’s what makes it especially frustrating when Netflix buffering occurs. With more people at home, especially with many offices and schools still closed, Netflix not being dependable is especially annoying for those who use it.

There are a few different reasons why that happens:

Netflix is generally rather dependable, and it doesn’t suffer widespread outages particularly often. And when it does have outages, they don’t usually last for a long time. There was an outage in the U.S. and Europe, for about an hour, last March, and another one in December, that affected users in the U.S., Canada and South America, although that one was resolved relatively quickly as well. In the early days of the pandemic, Netflix was one of many tech giants that agreed to throttle its speeds in the European Union, but it did not ever do so in the United States. Netflix also offers an “Is Netflix Down?” page, which lets users know whether the service is currently down at that time.

Usually, when Netflix buffering becomes an issue or seems to go down, the problem isn’t on Netflix’s end.

Your Connection Speed Is Too Slow

When the pandemic began and more people were at home and using devices, many people discovered that they needed a faster Internet connection than they had previously. This led to so many upgrades that broadband Internet speeds increased by a significant margin over the course of 2020. 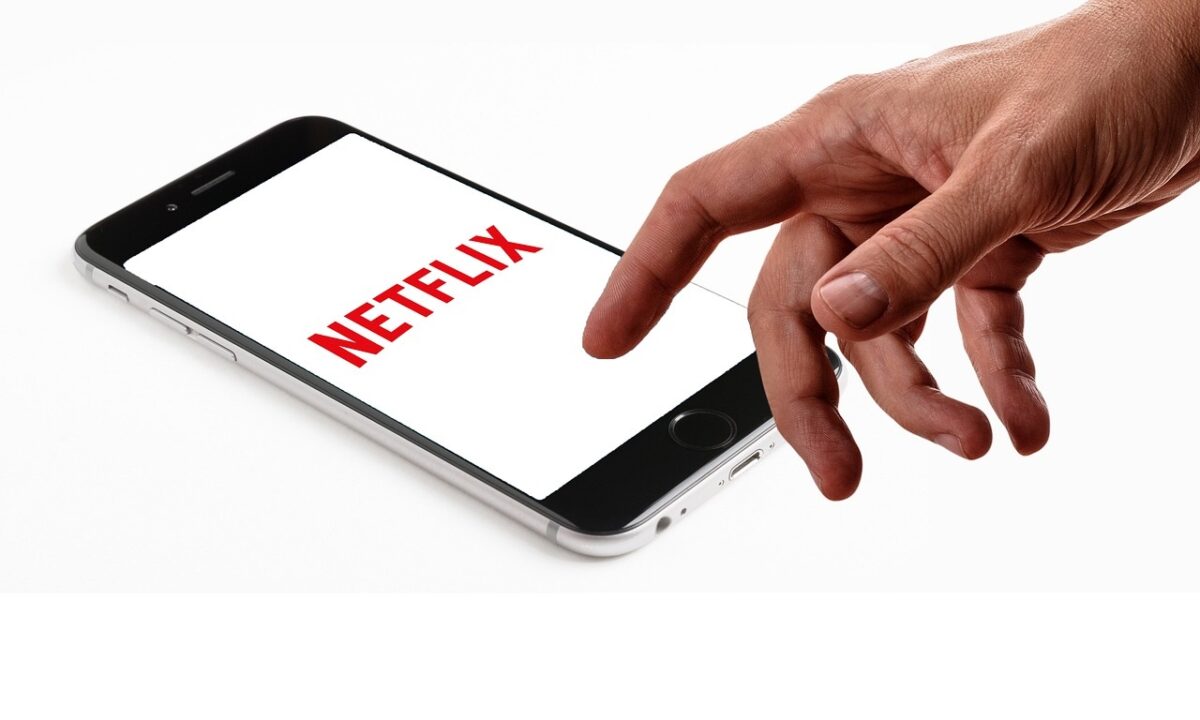 If this is an issue, to the point where it’s affecting the quality of the streams on your smart TVs or other devices, users are advised to contact their Internet service provider and see about a potential upgrade.

If buffering is a continuing problem, yet you’re paying for high-speed Internet, one thing that often works is to reset devices-whether your TV, your Roku or Amazon box or your router.

Netflix offers a web page sharing specific advice for how to deal with buffering issues on other devices, whether it’s iOS and Android smartphones, Xbox and PlayStation video game consoles, Mac and Windows computers, and Blu-ray Disc players.

Router in the Wrong Place

Netflix suggests that maybe you should move your router to a different place in your house, or otherwise adjust where different devices are.

“Move your router to a new location to improve signal strength. You’ll usually see better reception throughout your home if the router is in a central location,” Netflix says on its health page. “Move wireless devices such as cordless phones or microwave ovens away from your router. Wireless interference from these devices can create issues when you try to connect over Wi-Fi [and] Elevate your router off the floor. A router on top of a bookshelf or desk will give you better reception than a router placed behind or under furniture.”