To date, more than a dozen countries have committed to orders for the Lockheed Martin F-35 Lightning II Joint Strike Fighter either as formal partner nations or through the U.S. government’s Foreign Military Sale (FMS) program. The State of Israel was the first country to select the F-35 through the FMS when a Letter of Agreement was signed in October 2010.

On June 22, 2016, the Israeli Air Force (IAF) received its F-35A at a ceremony at Lockheed Martin’s F-35 factory in Fort Worth, Texas. The IAF’s first two jets arrived in Israel in December 2016, and a year later the fighters were declared operational.

Heavily modified as the F-35I Adir, Israel currently operates two full squadrons of the fifth-generation stealth fighter and now according to multiple reports, the country would like to negotiate a deal to acquire a third squadron before President Donald Trump leaves the White House later this month.

Israeli Defense Minister Benny Gantz said Monday that his nation should purchase the additional fighters and that he has already brought up the subject with officials in Washington. Gantz told the Ynet news site that he hoped Israel could conclude a weapons deal before the Trump administration comes to an end. 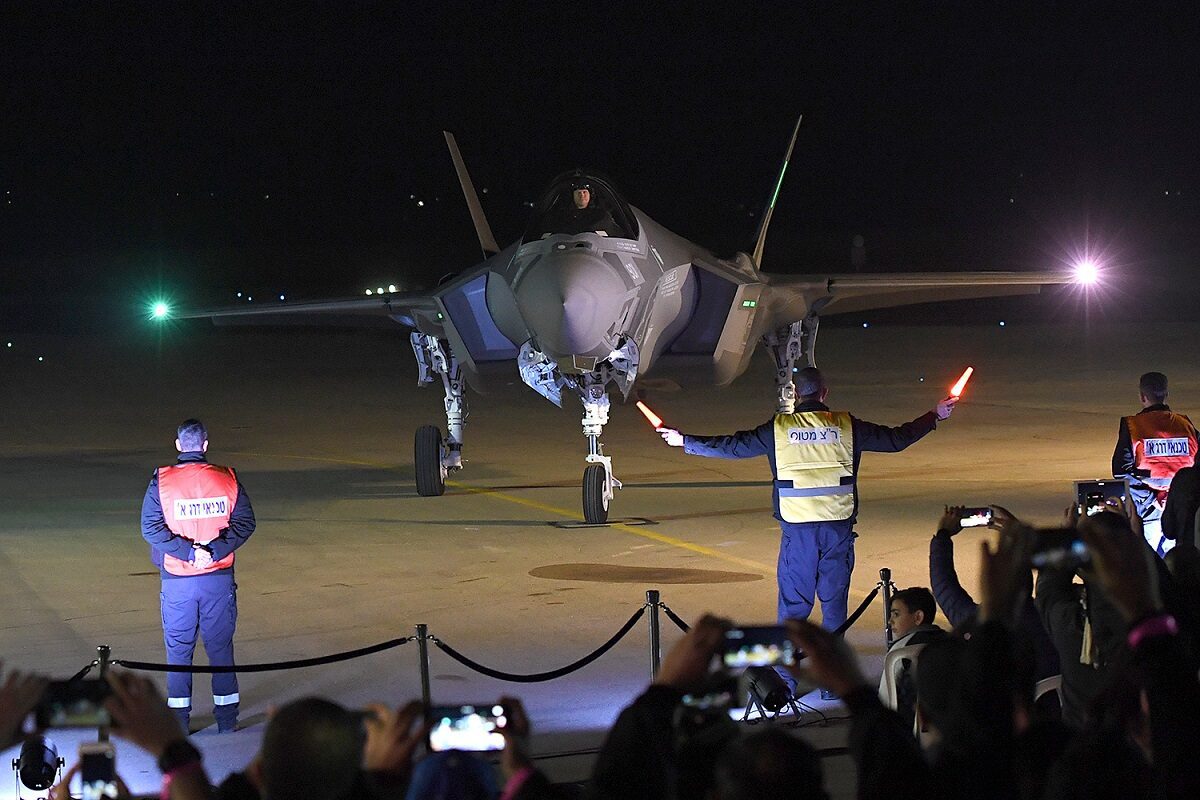 “Without a doubt, we need to expand our F-35 lineup,” Gantz said as quoted by The Times of Israel. “We now have two squadrons, and I reckon that we will expand them. That is what I asked of the Americans.”

Israel, which is a partner in the global arms program, has already agreed to purchase at least fifty F-35s, and those aircraft will be delivered in small batches of just two or three aircraft at a time through 2024.

As the second country after the United States to receive the F-35, Israel has also been among the few to be allowed to modify the cutting-edge fighter. It was several months after the fighters were declared operational that the head of the IAF revealed that the F-35Is had been used to conduct bombing raids – making Israel the first country to publicly acknowledge using the fifth-generation stealth aircraft in combat.

Israel has sought to increase its numbers of F-35s after it was announced that it might not be the only Middle Eastern-based operator of the Lockheed Martin fighter jet. In the second half of last year, the Trump administration announced that it would support a sale of the F-35 to the United Arab Emirates (UAE).

Last month, the U.S. State Department announced that it approved a $23bn arms sale to the UAE, which included fifty F-35 warplanes and more than a dozen MQ-9 Reaper drones. Despite some pushback on Capitol Hill, Congress approved the sale.

How many additional F-35s Israel can purchase could come down to costs.

“The number of planes that we buy is a function of how much money will be available. After all, these toys are very expensive,” Gantz said. “If it were just up to me, I would buy another squadron, and then afterwards look at what I would do with the balance — buy more F-35s or go for the F-15.”