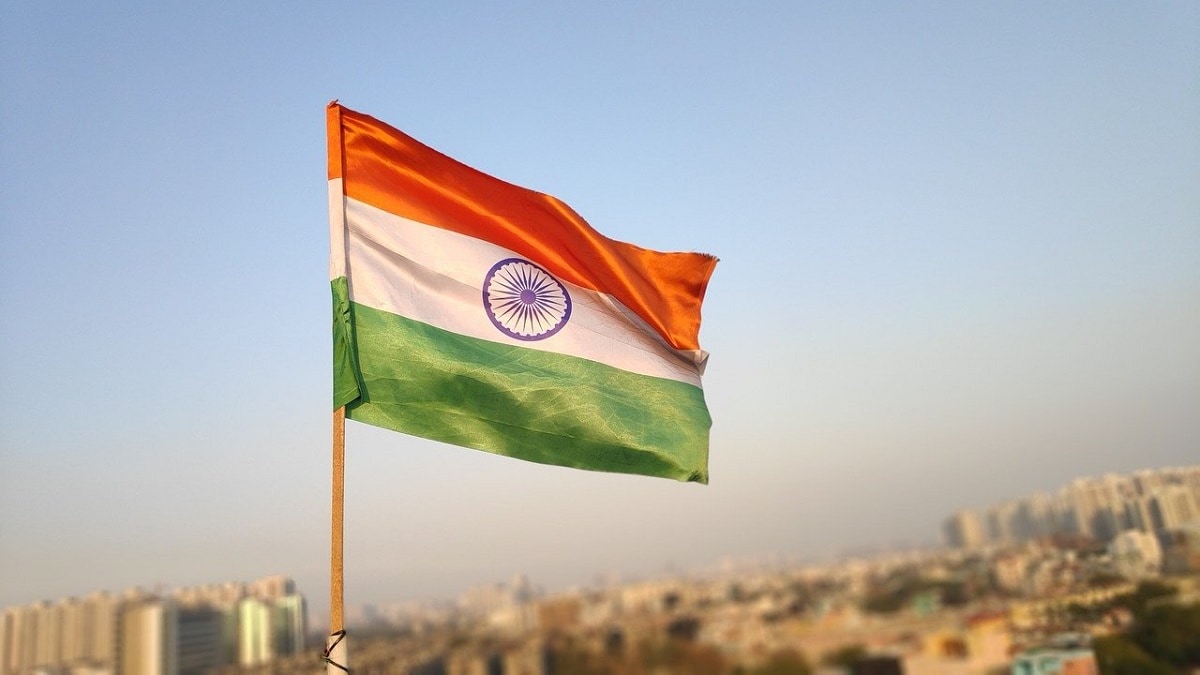 India is currently ranked second in the world with a population of 1.37 billion, but that will likely change within six short years, according to the United Nations.

The South Asian nation—which is expected to add more than two hundred seventy million people between now and 2050—is projected to surpass China as the world’s most populous country around the year 2027. Previous UN projections had India eclipsing China as early as 2022.

India, whose population will peak at about 1.64 billion, will likely remain the most populated country through the end of the current century, the UN report added.

“India is expected to add nearly 273 million people between 2019 and 2050, while the population of Nigeria is projected to grow by 200 million,” the report stated.

“Together, these two countries could account for 23 percent of the global population increase to 2050.”

India and China, with a population of 1.43 billion, have long been the two most populous countries of the world—comprising 18 and 19 percent, respectively, of the global total. The duo is followed by the United States with about three hundred thirty million and Indonesia with two hundred seventy million.

As for the global population, it is expected to increase by two billion people in the next three decades—from 7.7 billion currently to 9.7 billion in 2050. The report added that the world’s population could reach its peak of nearly eleven billion by around the end of the current century. 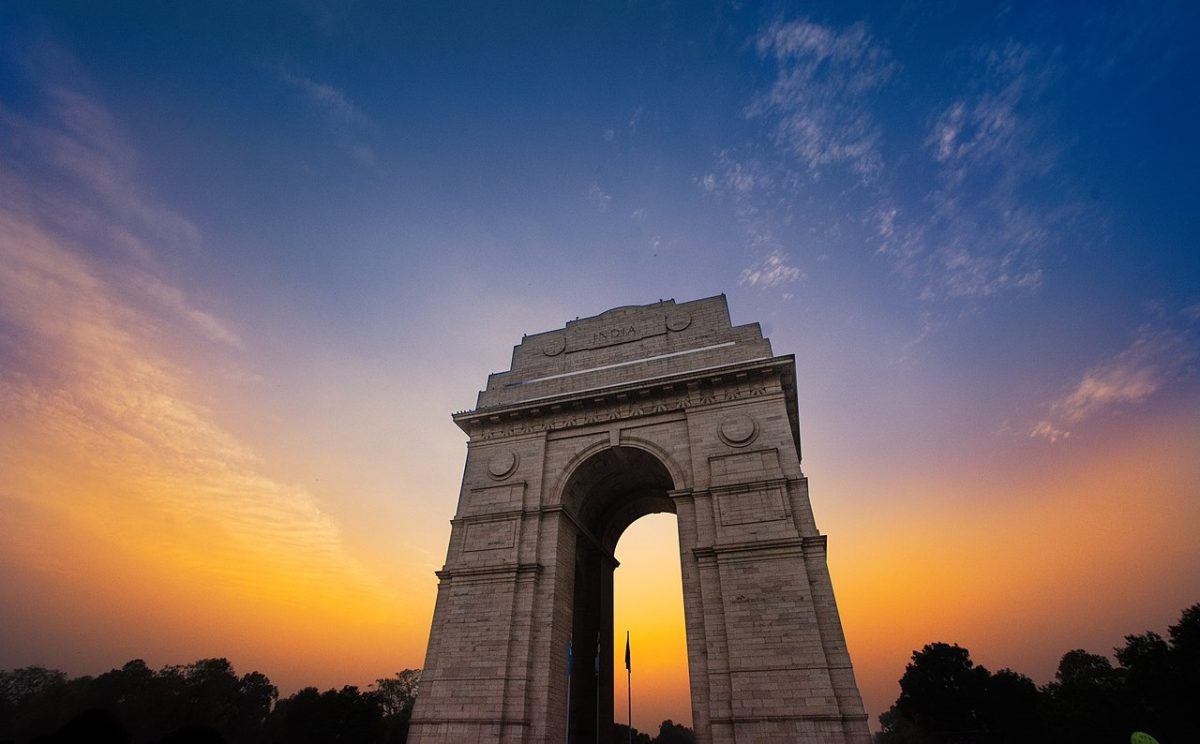 In another UN report, India was discovered to have the world’s largest diaspora, with about eighteen million people born there now living abroad. The United States was also identified as the top host country for the world’s migrants, with fifty-one million of them, or 18 percent of the global total, living there.

“The Indian diaspora is one of the most vibrant (in the) world. … It’s present in all continents, in all regions,” UN’s Population Affairs Officer Clare Menozzi said in a statement.

The diaspora is diverse, “comprised predominantly of persons who are workers but also students, and people who have moved for family reasons.”

She added that Indian-born migrants born in the Gulf countries are playing an important role in the economic prosperity of those nations.

“And if you look for example at the U.S., I know from the education statistics of some of the persons who are born in India, they have often a very high educational attainment.”