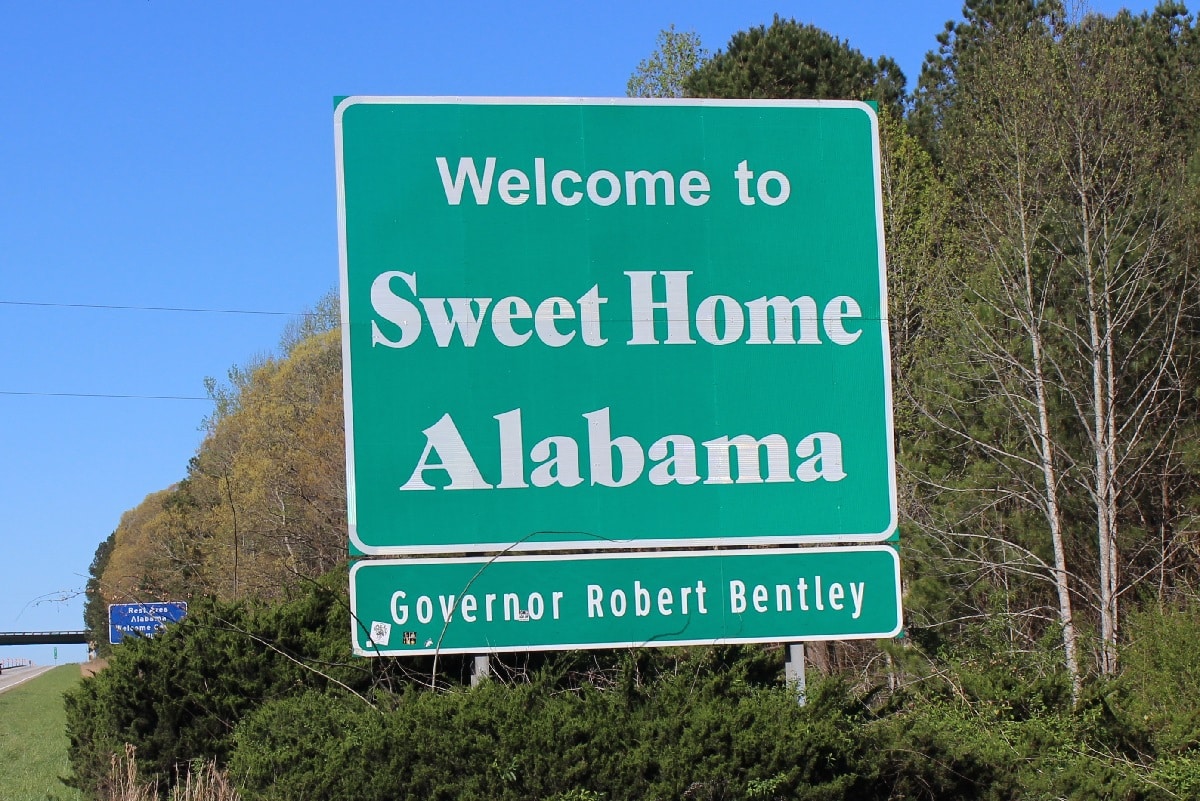 Alabama has been tabbed as the least safe state in the nation amid the yearlong coronavirus pandemic, according to a new study released by the personal finance website WalletHub.

In settling on the findings, the southern state was deemed to have the nation’s worst death rate, third-worst transmission rate, fourth-worst vaccination rate, and seventh-worst hospitalization rate.

“In addition to having the highest death rate in the nation in the past week, at two hundred five per million, Alabama also has one of the lowest shares of the population age sixteen and over who have received at least the first dose of the vaccine,” Jill Gonzalez, a WalletHub analyst, said in a statement.

“Increasing the number of people vaccinated is essential for getting control of the pandemic.”

“The level of safety in a state is crucial to its economy because it determines the way businesses are allowed to operate,” Gonzalez said.

“States will not remove their current COVID-19 restrictions until certain safety benchmarks are met, such as reduction of the transmission rate to specific levels. Until it is safe enough to remove these restrictions, businesses will continue to be stunted across the U.S.”

She added that the only way to fully get back to normal life is for the majority of the population to get vaccinated. Current data from the U.S. Centers for Disease Control and Prevention show that only 2 percent of the U.S. population has been fully inoculated against the virus.

“The most important thing that residents can do to increase the safety of their community and state is to get vaccinated when they are eligible,” Gonzalez said.

“While the vaccines being offered have a high efficacy, how well they are able to curb the pandemic also depends on the share of the population that chooses to get vaccinated. Until we achieve widespread vaccination and get the pandemic under control, people should continue to wear masks in public and practice social distancing to achieve the highest level of safety possible.”

As for which countries have had the best response to the pandemic, a recent study by an Australian think tank has revealed that New Zealand ranked number one, followed by Vietnam, Taiwan, Thailand, Cyprus, Rwanda, Iceland, Australia, Latvia, and Sri Lanka.

At the other end of the scale was Brazil, which was closely followed by Mexico, Colombia, Iran, and the United States.