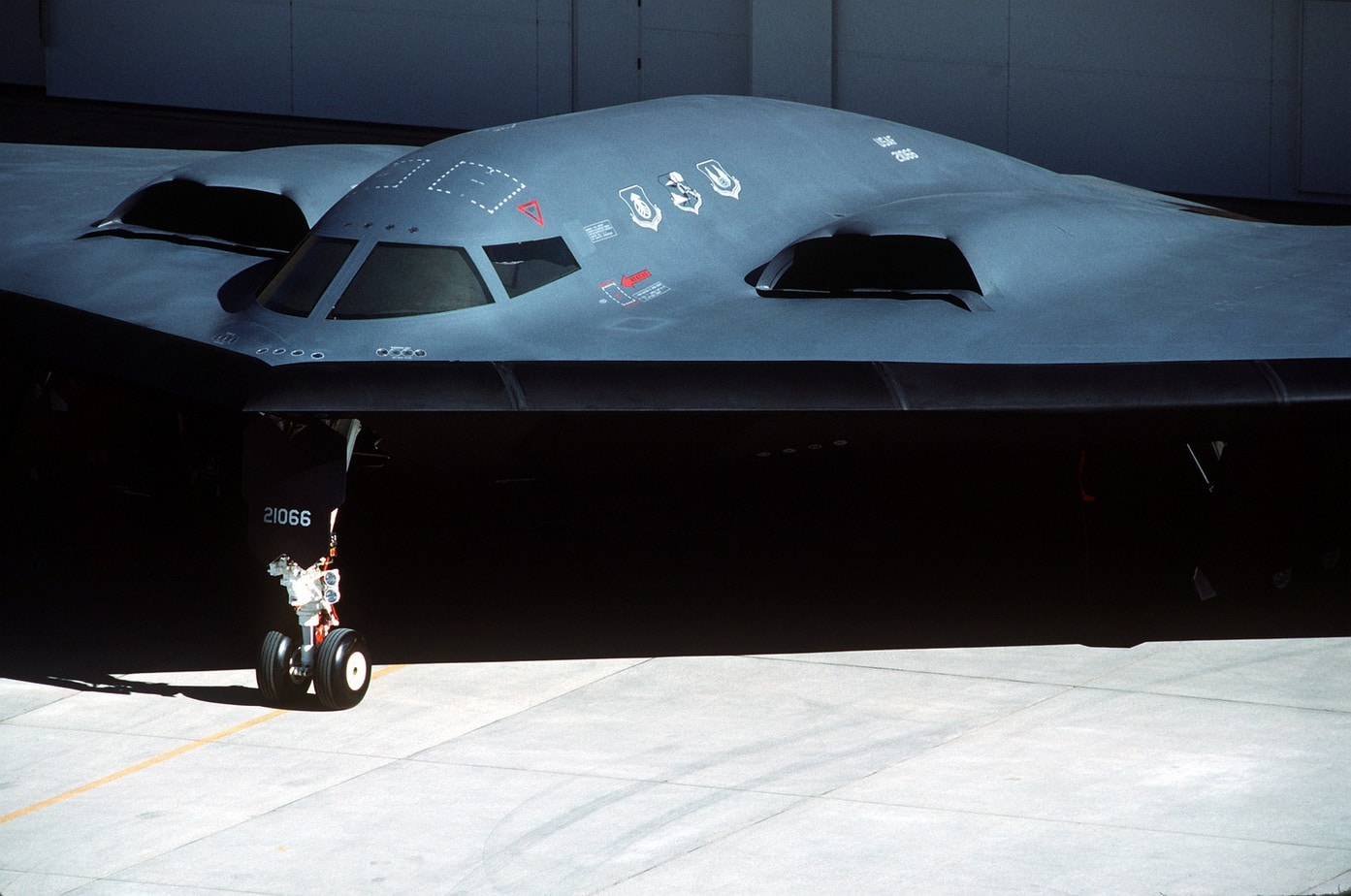 All three of the Cold War-era bombers took part in the flyover above Raymond James Stadium in Tampa, Florida during the national anthem.

But of special note, it was a rare opportunity for those in attendance to see the B-2 flying wing.

One reason is that while originally 132 were ordered, Congress slashed that number to just 21. Currently, there are twenty of the B-2s in service, as one crashed shortly after take-off in 2008. The Air Force plans to operate the remaining B-2s until 2032 at least, when the Northrop Grumman B-21 Raider is expected to replace it. 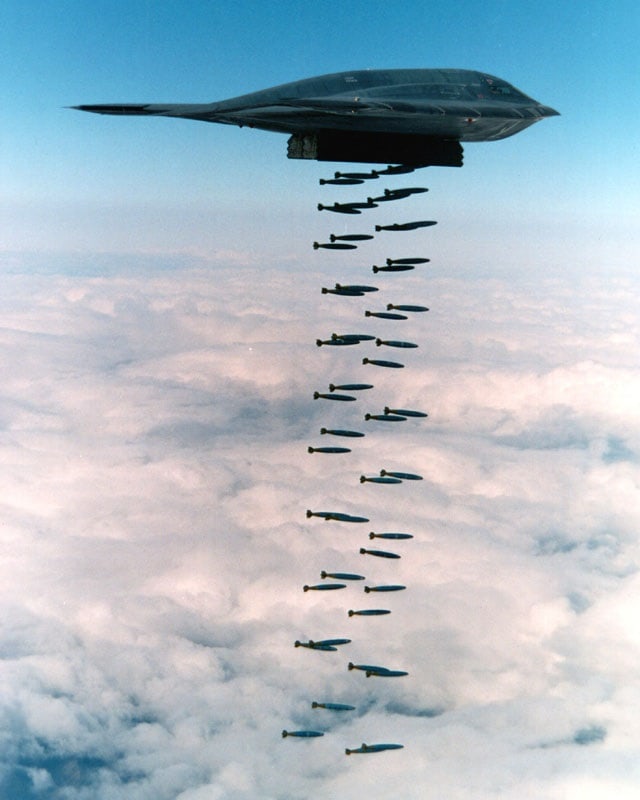 B-2 Spirit: A Cold War Bomber Like No Other

The B-2 Spirit, which first flew more than 30 years ago, was designed to penetrate dense anti-aircraft defenses and to deploy both conventional and thermonuclear weapons, including up to 80 500-pound class Global Positioning System-guided bombs, or 16 2,400-pound B83 nuclear bombs.

The B-2 Spirit is the United States Air Force’s only stealth bomber in service today. It has remained in service because it can do things other aircraft simply can’t do. Since its introduction in 1997, the Northrop Grumman B-2 has often been the first to fight. It is also the only acknowledged aircraft that can carry large air-to-surface standoff weapons in a stealth configuration. The B-2 can carry up to sixteen B-61 or megaton-yield B-83 nuclear gravity bombs on the rotary launchers inside its two bomb bays. The aircraft’s avionics are even hardened versus the electromagnetic pulses generated by nuclear blasts.

It has the ability to fly 6,000 nautical miles without refueling, travel at high subsonic speeds, and essentially reach any part of the world within hours. The B-2 made its combat debut in Operation Allied Force, when it dropped convention, non-nuclear ordnance in the Kosovo War. The B-2 Spirit was also employed during the opening stages of Operation Enduring Freedom it was called upon to deliver a mighty punch to Taliban forces in Afghanistan. During the operation a B-2 set a record with a 44-hour air combat mission.

All Of The Upgrades…

Since its introduction, the B-2 Spirit has gone through weapons upgrades, and in 2018, the bomber test-dropped an upgraded, multi-function B61-12 nuclear bomb, which was designed to improve accuracy, integrate various attack options into a single bomb and change the strategic landscape with regard to nuclear weapons mission possibilities.

The Program Office has also continued to prepare the aircraft for future weapons, and while the aircraft is scheduled to be retired by the mid-2030s – even before the much older B-52s – the B-2 Spirit has been a proven warbird that could simply do what other aircraft couldn’t.

In this article:Air Force, B-2, B-2 Spirit, B-2 Stealth Bomber, Military, Stealth, U.S. Military