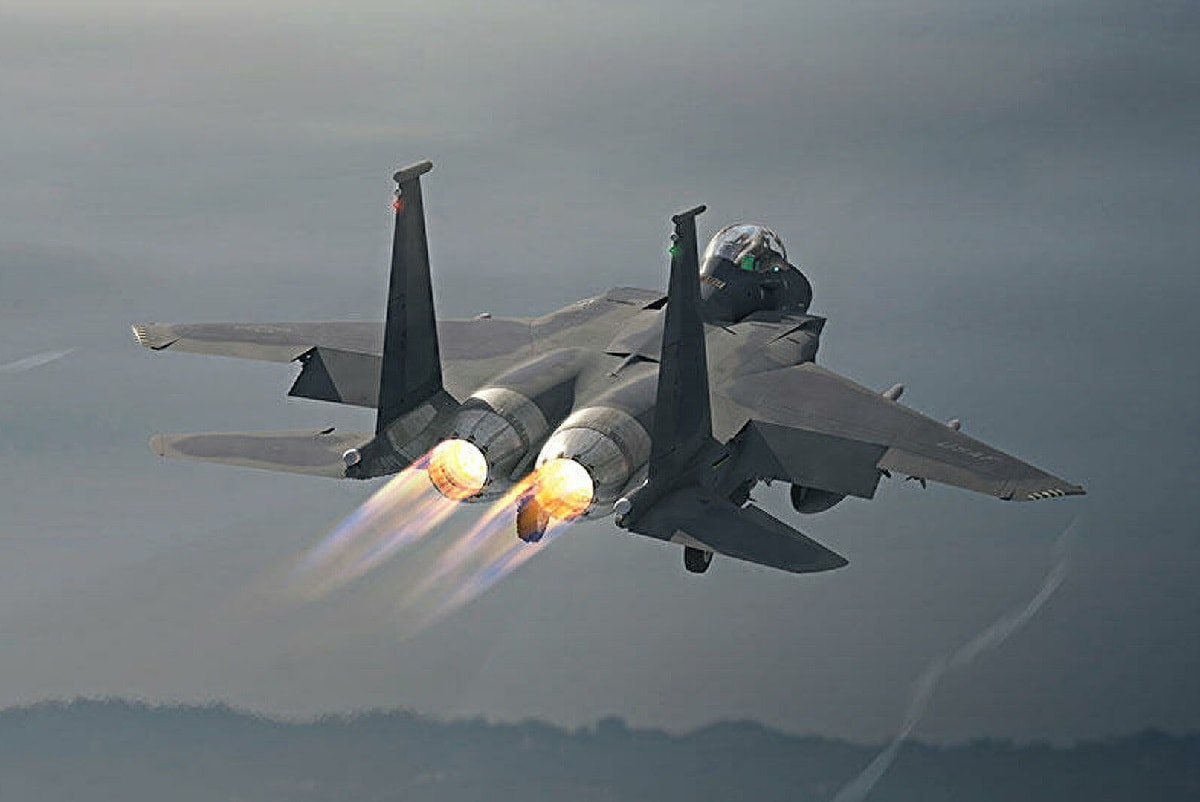 On February 2, the Boeing F-15EX fighter jet completed its first flight when it took off and landed at the St. Louis Lambert International Airport, Missouri.

The successful flight paved the way for the early delivery of the first two jets to the United States Air Force later this year. During the 90-minute flight, Boeing F-15 Chief Test Pilot Matt Giese tested the multirole jet fighter’s avionics, advanced systems, and software, while a Boeing test team on the ground monitored the data collected in real-time to confirm that the aircraft performed as planned.

It had been announced in August of last year that the 173rd Fighter Wing will begin transitioning as the F-15EX formal training unit in 2024.

“Being selected as the F-15EX formal training unit is an outstanding mission for the 173rd Fighter Wing,” said Col. Jeff Edwards, 173rd FW commander. “Kingsley (Field Air National Guard Base) is simply an outstanding place to train pilots. The community support is just incredible, and we have some of the best training airspace anywhere. We have a culture of fighter training–we have been in the training business for over three decades, in the F-4 (Phantom), F-16 (Fighting Falcon), F-15C (Eagle), and now soon to be F-15EX.” 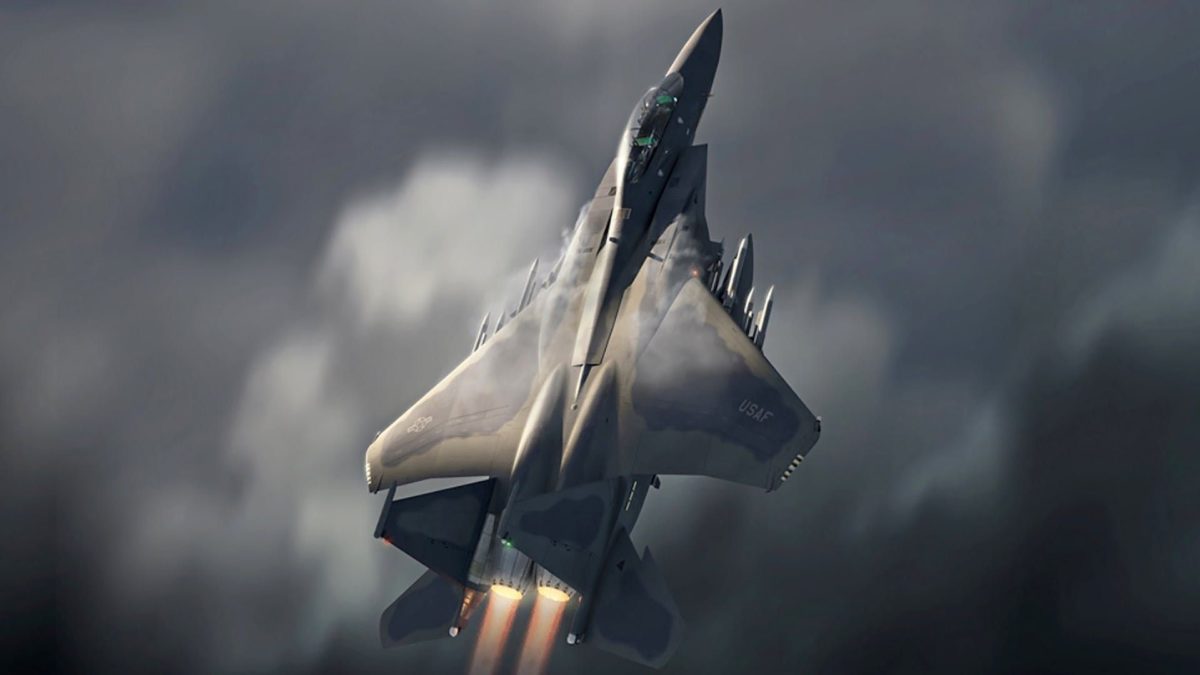 The upgraded F-15EX is expected to have a structural life of about 20,000 flight hours, which should allow the aircraft to serve through 2050.

“That’s a long time, about double the service the life of an F-15C,” Edwards added. “Not only is the airframe designed to last for a long time, the F-15EX also has an ‘open mission system’ which allows the computer and avionics software to be more adaptable and more easily updated in the future. This adaptability is key, as we know that technology is continuing to accelerate.”

As Edwards noted, this is far more than just an improved F-15, and is the latest iteration of the F-15 Eagle Mission Design Series. According to the Air Force, the F-15EX features an increased payload capacity, fly-by-wire controls, a digital cockpit, modernized sensors, radars and electronic warfare capabilities.

Described as a two-seat fighter with U.S. only capabilities, the F-15EX was developed to be a next-generation variant of the combat-tested, 1980s-era F-15 fighter. Moreover, it may still be a fourth-generation aircraft,  but the F-15EX features new adapted technologies and upgradeability, which could make it a viable, lethal, high-threat environment-capable attack platform.

Two F-15EX fighters are on schedule to be delivered to Eglin Air Force Base, Florida by the end of the first quarter of 2021. Eight pre-production aircraft were ordered in July 2020 as part of a nearly $1.2 billion contract, and those aircraft will allow the military and Boeing to test and fully define their applications. The Air Force plans to eventually acquire at least 144 F-15EX fighters.

The F-15EX will eventually replace the Air Force’s aging fleet of F-15Cs, which are now subject to speed and G-loading resections to prevent damage to their airframes, a severe capability hindrance.

“I’m a big fan of the Eagle, so it’s not difficult for me to get excited about seeing the first F-15EX flight,” Edwards added. “Seeing the F-15EX fly for the first time really left me thinking: ‘Wow! We are going to be flying that jet soon at Kingsley (Field ANGB), and it’s going to be awesome!'”