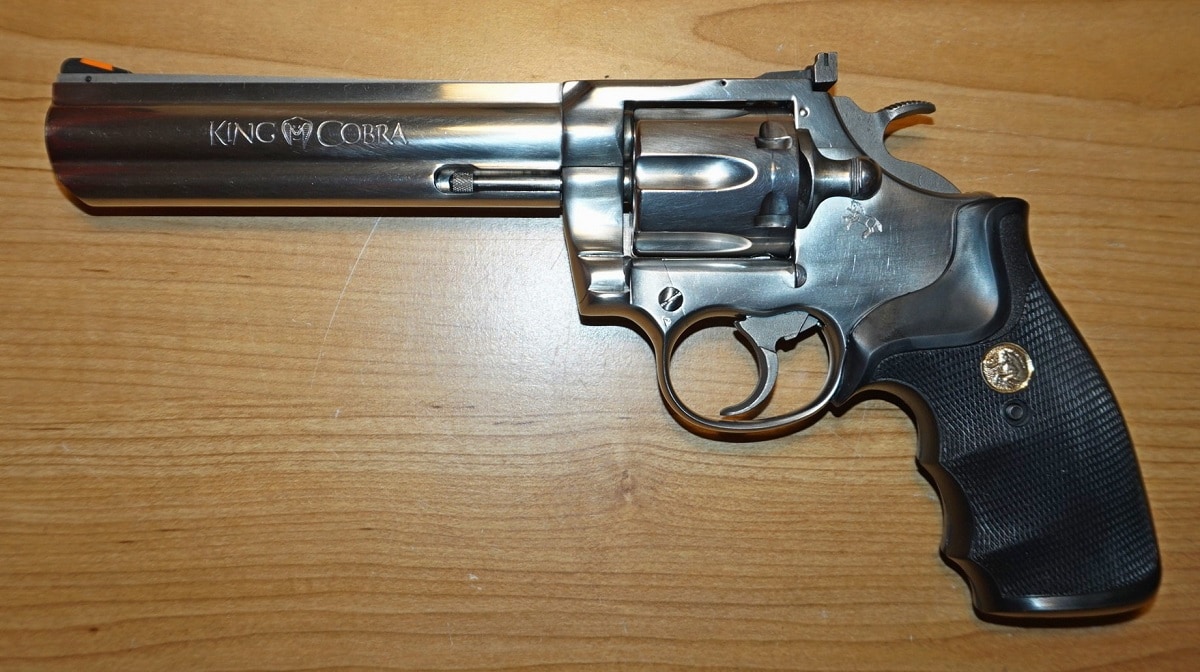 Up there with baseball and apple pie as being truly American are some of the nation’s iconic brands. But just as the world has embraced baseball, and there are plenty of international recipes for the most favored pie, there are American brands that have been acquired by foreign conglomerates. Budweiser is now owned by Belgian-Brazilian InBev, while 7-Eleven is part of Japan’s Seven & I Holdings.

This week it was announced that Colt Manufacturing, the world-famous American gun maker that helped popularize the revolver, is being acquired by the Czech-based Česká zbrojovka Group (CZG) in a deal worth about $220 million and 1.1 million shares of the Czech firm’s stock. It will allow CZG to expand its global customer base, but also increase its production capacity in the United States and Canada.

“This merger is a strategic step for both companies,” Lubomír Kovařík, president and chairman of CZG said in a statement. 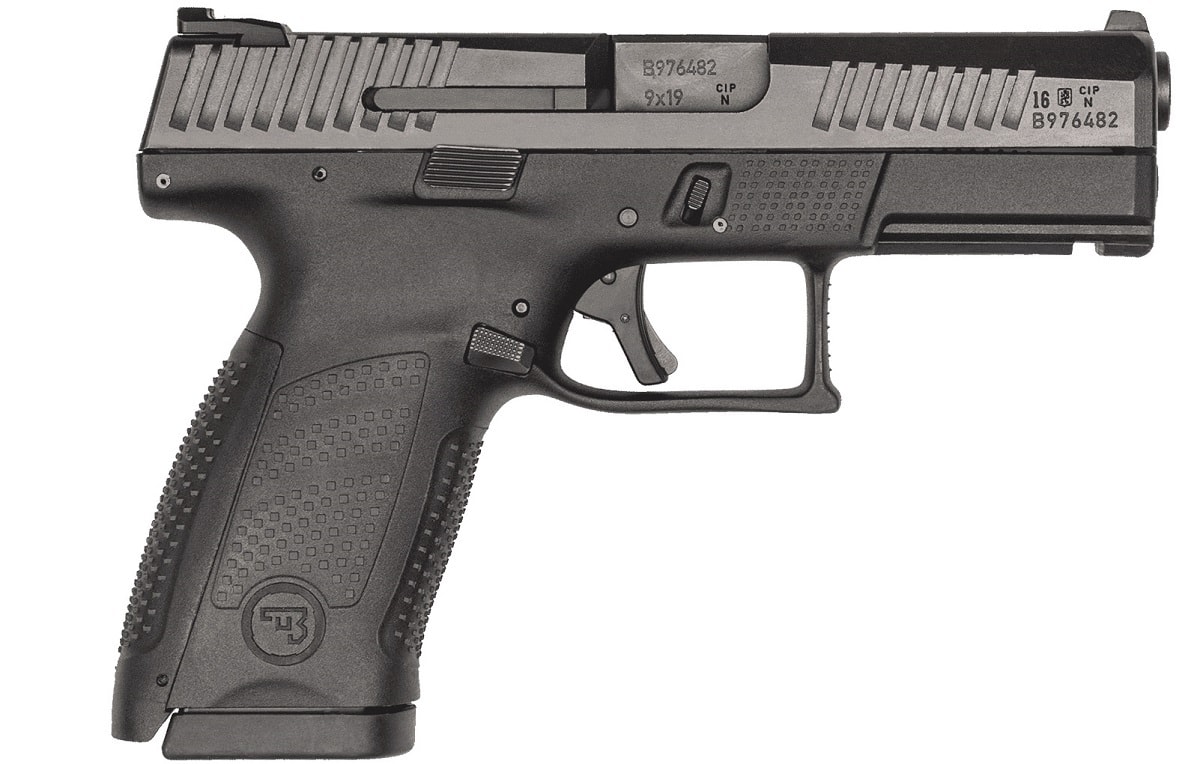 “The acquisition of Colt, an iconic brand and a benchmark for the military, law enforcement and commercial markets globally, fits perfectly in our strategy to become the leader in the firearms manufacturing industry and a key partner for the armed forces,” added Lubomír Kovařík. “We are proud to include Colt, which has stood shoulder-to-shoulder with the U.S. Army for over 175 years, in our portfolio. We believe in the successful connection of our corporate cultures, the proven track record of the current management team and the complementary nature of the CZ and Colt brands. The combined group will have revenues in excess of USD 500 million and presents a real small arms powerhouse. The experience of CZ and Colt management will further strengthen both brands and ensure CZ and Colt continue to deliver top quality products and solutions to all our customers.”

CZG already owns a number of other firearms companies including Dan Wesson and Brno Rifles, while the company has made inroads in the United States and is currently building its own factory in Little Rock.

While the Colt brand will live on – much like Budweiser – and customers will likely see little difference in the products, it still marks the end of an era for the company founded by Samuel Colt in 1836. The inventor and industrialist wasn’t actually a prolific gun designer, and he certainly was no John Browning.

Rather Colt was a shrewd businessman who became a titan of the firearms industry through marketing and advertising as much as by creating a better weapon. He didn’t invent the revolver, but rather refined existing designs and then went on to successfully market his guns. He also adopted the concept of celebrity endorsements and corporate gifts and in that way was as much a pioneer of advertising, product placement and PR as he was a gun maker.

In recent years, Colt has struggled as the industry has expanded and its design patents expired. Colt had filed for bankruptcy in 2015 and even had briefly exited the civilian AR-15 market, only to make a sudden about-face as the pandemic created record demand last year. Colt officials have said they believe the acquisition will allow the company to regain some of its past glory.

“We are very pleased with the prospect of such a strategic combination,” said Dennis Veilleux, president, and CEO of Colt.

“Having completed a historic turn-around of the operations and financial performance at Colt over the past five years, this important next step with CZG positions the company to take advantage of significant growth opportunities,” Veilleux added. “We are excited to join forces with CZG which will be a powerful combination for both brands and for our customers.”