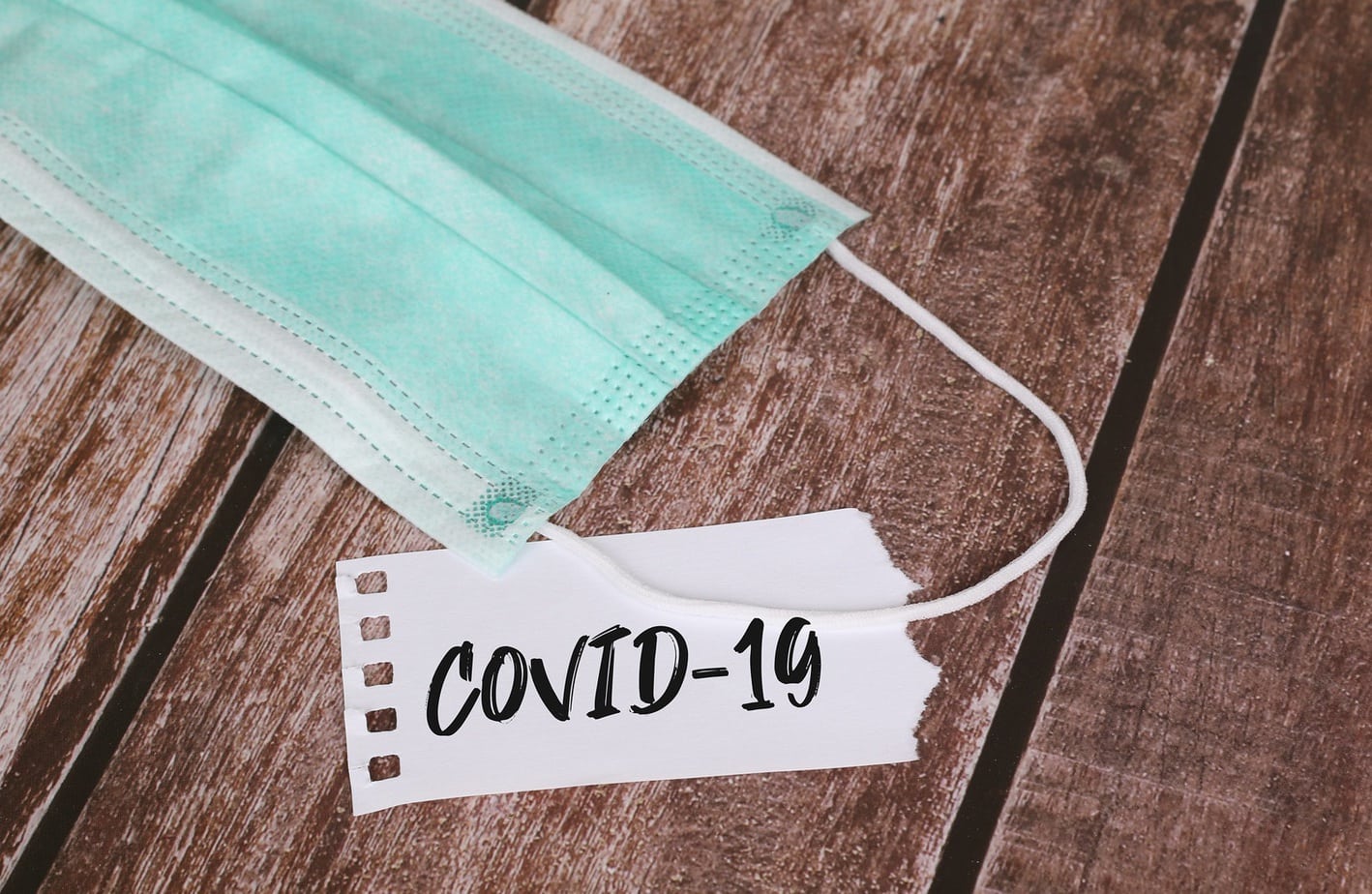 Further offering a glimmer of hope in the yearlong coronavirus pandemic, the number of new cases reported worldwide has declined for a fourth week in a row, according to the latest data compiled by the World Health Organization.

The number of deaths attributed to the virus slid to eighty-eight thousand last week, a 10 percent drop compared to the week prior. As for the total caseload, more than 3.1 million new infections were reported, representing a 17 percent weekly decline, WHO’s epidemiological update stated.

“Although there are still many countries with increasing numbers of cases, at the global level, this is encouraging,” the report said.

The United States had the highest number of new cases with more than eight hundred seventy-one thousand, but that figure was a 19 percent drop from the previous week. Next up were Brazil, France, Russia, and the United Kingdom, which has been engaged in a months-long fight against a new and more contagious variant that originated there.

The WHO’s data further revealed that the continent of Africa, at 22 percent, showed the greatest decline in the number of new cases, while the Eastern Mediterranean saw the smallest with 2 percent.

The agency also noted that the world’s governments should continue to roll out Oxford-AstraZeneca’s coronavirus vaccine, even though a small human trial in South Africa found that the shot provided only “minimal protection” against mild to moderate illness caused by a variant first identified there.

The finding, which was made public over the past weekend, prompted the South African government to halt a planned rollout of the vaccine to the country’s health-care workers.

The WHO responded by saying that evidence from other, larger trials, including in the United Kingdom and Brazil, has indicated that the shot can protect recipients from severe illness, hospitalizations, and even death related to the new circulating variants.

“Indirect evidence is compatible with protection against severe COVID-19,” the WHO said in its interim recommendations published on Wednesday.

“However, this remains to be demonstrated in ongoing clinical trials and post-implementation evaluations.”

Even though many poorer countries are hoping that coronavirus vaccines will offer a way out of the health crisis, WHO Director General Tedros Adhanom Ghebreyesus noted in a recent media briefing that about a hundred thirty countries—home to roughly 2.5 billion people—have yet to administer a single dose of the potentially life-saving vaccine.

“There is a clear problem that low and most middle-income countries are not receiving the vaccine yet,” Tedros said.

“Vaccine nationalism hurts us all and is self-defeating. But on the flip side, vaccinating equitably saves lives, stabilizes health systems, and would lead to a truly global economic recovery that stimulates job creation.”