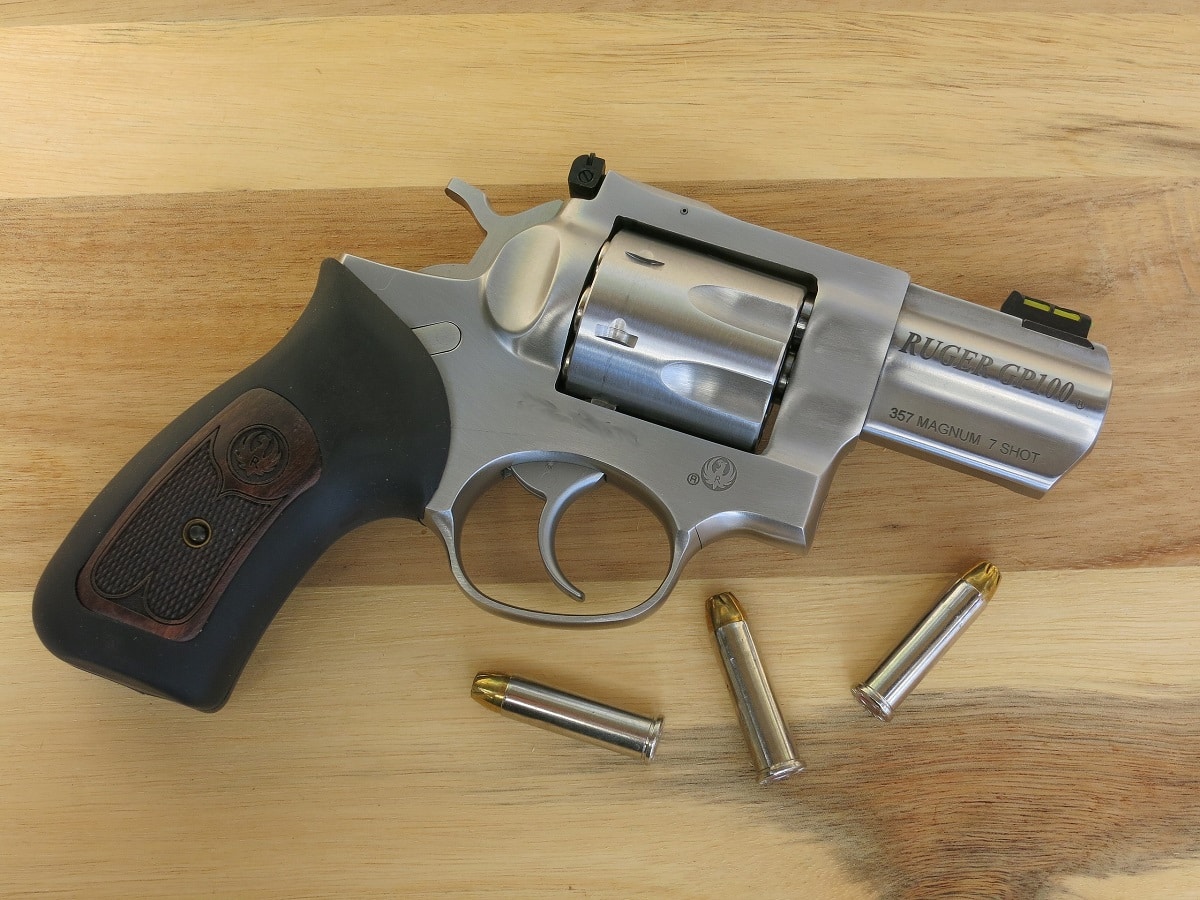 A happy problem of having a record sales year for any consumer product is that it can be very difficult to surpass and build on that success. Companies like to highlight year-over-year growth, so sudden surges can impact a following year’s sales – and even result in what is an artificial drop in sales as things return to normal. However, in the case of firearms, 2021 is already on track to surpass the record sales of 2020.

USA Today/ 24/7 Wall Street reported that January sales for firearms in the United States surged 60 percent year-over-year increase with more than 4.1 million guns being sold. Even more impressive is the fact that it marks the largest month since figures started to be recorded in 1998.

That follows the 40 percent increase in sales last year, when nearly 40 million guns were purchased – and a large percentage by first-time buyers. It is also worth noting that the data is from the Federal Bureau of Investigation’s (FBI’s) National Instant Criminal Background Check System (NICBCS), which was first introduced in 1998 and to date has been used more than 310 million times. In the more than 20 years that the system has been in place, there have been only 1.5 million denials.

Why Gun Sales Are Booming

Several factors have played a role in the increase of sales of firearms, but it began in earnest after the outbreak of the novel coronavirus pandemic a year ago and intensified following nation-wide civil unrest over the summer. The calls to “defund the police” and summer-long protests that came about following the death of George Floyd on Memorial Day created an environment that spurred many to consider purchasing a gun.

By the end of 2020, there had been more than five million first-time gun buyers, and as CNN reported, a sharp rise in those individuals was in the African American community, while 2020 also saw a notable uptick in women buying firearms. Sales to women accounted for about 40 percent of sales by last September, far higher than the previous average of about 24 percent. Sales to Black Americans also increased by 58 percent as of last September and continued to remain strong in to the fall and winter months.

What States Are Buying Guns Faster?

As for long-term growth, firearms have largely been seen recession-proof – and in fact, sales can go up even in bad times as Americans face uncertainty. Since sales have been easier to track with the adoption of the NICBCS, gun sales have seen a steady year-over-year increase. While there have been past surges and slight slowdowns since 1998, by all accounts this year is already on track for the record book and reach 50 million firearms sold.