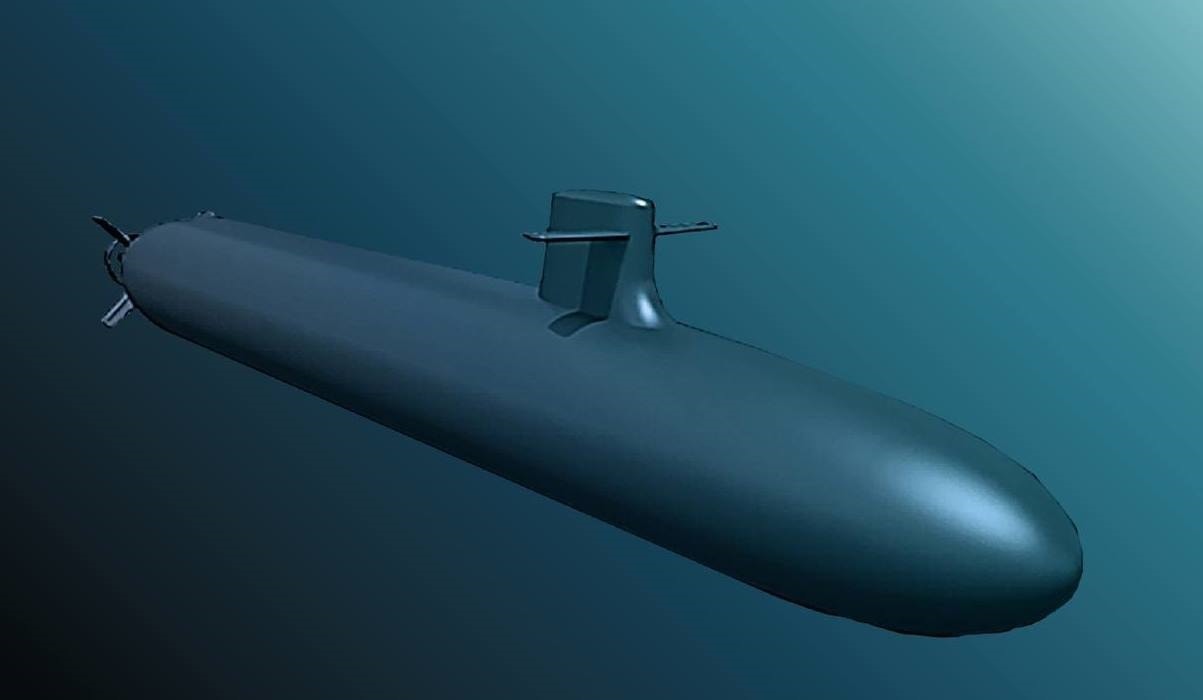 Work on France’s new submarines has officially begun, according to a recent pronouncement from the French Ministry of Defense.

The Triomphant-class is quite young in submarine terms, and Paris commissioned the last of the 4-hull class only about a decade ago. The powerful nuclear submarines will be phased out beginning in the mid-2030s, at which point the SNLE-3G will need to enter into French Naval service to ensure that at least one submarine is available and on patrol at any time.

The new submarine class has thus far been surrounded by a veil of secrecy, though a few facts have been inferred thanks to open-source information.

It is thought that the SNLE-3G will be about 6 to 10 meters longer than the Triomphant-class, likely with an X-shaped rudder assembly and an advanced pump-jet propulsion system. The additional length is unlikely to result in more powerful or many more intercontinental ballistic missiles onboard: the roomier hull is more likely needed to accommodate a new nuclear reactor design and associated operating equipment, which will very likely be quieter than the Triomphant-class’ current propulsion system.

The SNLE-3G program will build upon the technology used in the previous generation of nuclear submarines as well as France’s capable Barracuda-class nuclear attack submarines. “Their [the SNLE-3G] architecture will enable continuous improvement of their operational performance,” the French Ministry of Defense explained.

“Compared to their predecessors, the SNLE 3G will feature several important technological advances, including improved acoustic discretion, better hydrodynamics, increased maneuverability and even quieter propulsion. Stealth will be increased, with new coatings. All sensors will be at the highest technological standard, particularly in underwater detection.”

The subs will be expected to remain underwater during a patrol for up to three months at a time, limited only by how much foodstuffs can be brought onboard to feed the 100+ crew.

The new submarine will likely be equipped with 16 missile tubes, each carrying one M51-derivative missile, which carry 4 to 6 multiple independently targetable reentry vehicles (MIRV). The M51 is France’s submarine-launched nuclear ballistic missile with a range of 8,000 kilometers, or nearly 5,000 miles.

Though it will still be some time before Paris’ new SNLE 3G slip from French shipyards and into the water, make no mistake: when they do, they’ll be some of the most advanced nuclear submarines in the world.