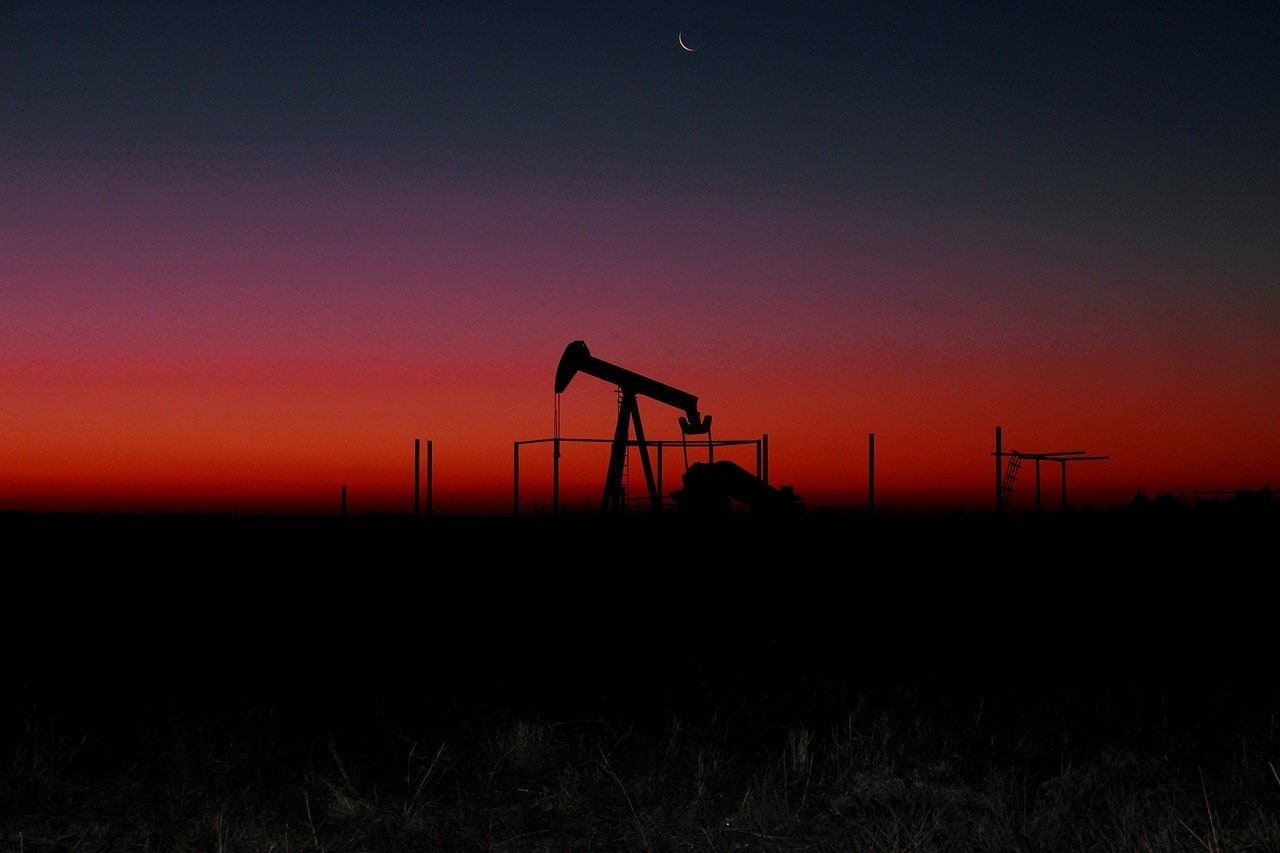 The devastating Arctic blast from Texas to Maine is quickly driving up gas prices, with some experts contending that they will keep rising for the next several months.

In fact, the national average for gas prices could surge as much as 10 to 20 cents per gallon from its current price of $2.54 per gallon in the coming weeks, “enhanced by the extreme cold weather hitting much of the country,” according to the fuel price tracking website GasBuddy.

Such an increase in prices at the pump could lead the national average to rise to $2.65 to $2.75 per gallon—the highest prices seen since 2019 and the highest seasonal prices in more than five years. More than forty states are already seeing gas prices higher than last year, with half seeing double-digit increases.

“The quicker the affected refineries are able to come back online, the better, and perhaps less painful for motorists than if they remain out of service for even longer,” Patrick De Haan, head of petroleum analysis at GasBuddy, said in a statement, adding that the national average could surge to $3 per gallon closer to Memorial Day weekend as refineries eventually begin to switch over to EPA-mandated cleaner summer fuels.

“Oil prices have continued to rally as global oil demand recovers from the worst of the COVID-19 pandemic, and now the extreme cold weather shutting refineries down, us motorists just can’t seem to catch a break. We probably won’t see much, if any relief, anytime soon.”

Its analysis further revealed that eleven refineries in Texas and one in Kansas have at least partially shut due to the extremely cold weather, which could propel gas prices even higher in those particular areas.

“Expect gas prices to rise more closer to the markets these refineries serve, primarily Texas, Louisiana, Alabama, Mississippi, Florida, Georgia, the Carolinas, and potentially even up the coast, as the Colonial pipeline carries refined products from the affected refineries as far as New Jersey. While other regions are also likely to see impacts to gas prices, the amount may be slightly less,” De Haan said.

“Even after this event is over, it may take refineries days or even a week or two to fully return to service, and with gasoline demand likely to accelerate as we approach March and April, the price increases may not quickly fade.”