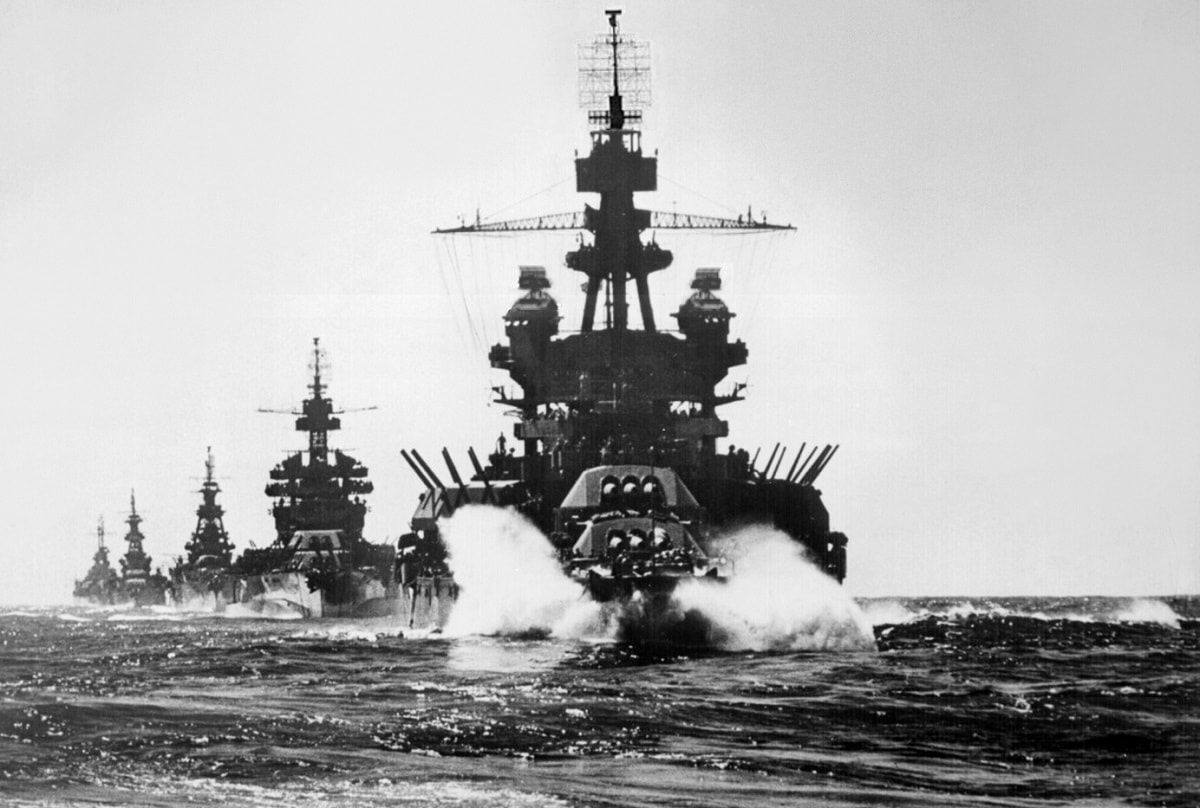 Before the outbreak of the Second World War, the Nazis had what could truly be described as “delusions of grandeur” and that included Germania, the projected renewal of the capital city of Berlin after the planned victory in Europe. Among the grandest was the Volkshalle – a planned domed building that likely would have been difficult if not impossible to actually build.

Such grandiose projects weren’t limited to architecture and the German military considered massive bombers, super tanks, and then there were the H-class super battleships that would have dwarfed both the Bismarck and Tirpitz.

Those ships would have been the core of Adolf Hitler’s Plan Z to reequip and expand the Kriegsmarine (German Navy). Designs of the ships began in 1937 and it was estimated that each of the six planned massive vessels would have taken around 50 months, with all scheduled for completion by 1944. 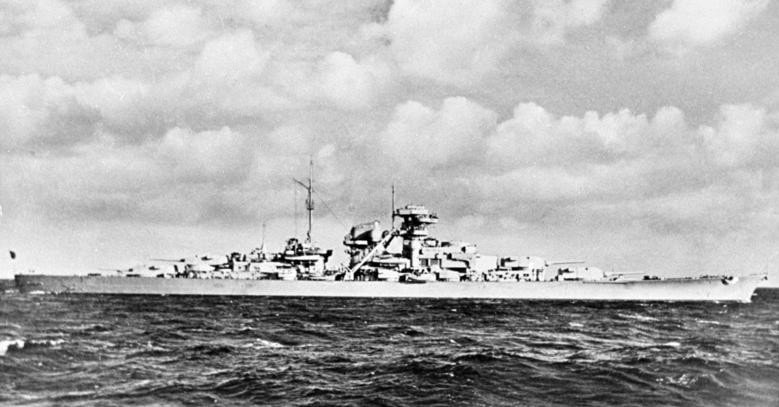 That should have been the end for the H-class, as it was apparent Germany couldn’t build the battleships during the war. Instead of completely shelving the ideas, the designs were improved – then following the sinking of Bismarck and Scharnhorst, which again should have been a signal that the age of the battleship was at its twilight, German designers simply went bigger.

The designs took the battleship to extremes unmatched by the other wartime powers. Whereas the planned H39, which was essentially what Germany planned to build in 1939, was a reasonable 62,500 tons – with each subsequent upgrade the vessels increased in size and capability. The H40A was 65,600 tons while the H40B took it to 70,000 tons, already on par with the Imperial Japanese Navy’s Yamato.

It didn’t stop there.

The H41 was designed to be 76,000 ton, while the H42 was a massive 98,000 tons – and that increased further with the H43 and H44 finally reaching 141,500 tons. That was larger in tonnage and longer than a U.S. Navy Nimitz-class aircraft carrier. Unlike the American carriers, which are nuclear powered, the German battleship was to be propelled by a dozen diesel engines – and whether it could have obtained the planned 30 knots is certainly questionable.

Interestingly, the Germans focused on size, and the H-classes planned eight 40.6 cm guns would have smaller than Yamato‘s nine 46cm guns.

Along with the Japanese A-150 and the American Montana-class, the German H-Class was likely something that seemed better on paper. By the end, it certainly seemed to be little more than a delusion thought up by a child playing a game or a deranged madman. The H-Class clearly wasn’t a vessel grounded in reality.