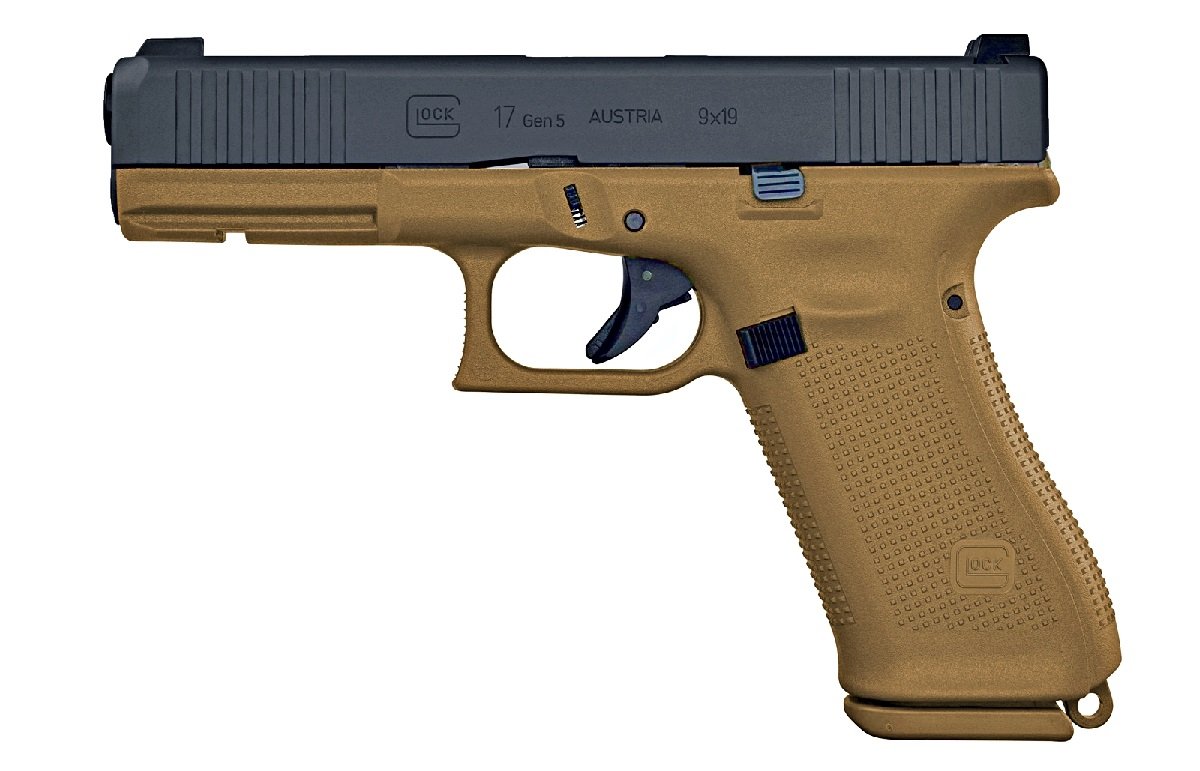 Over the past decade, major media outlets have run countless stories with such titles as “It seemed like a gun control compromise could be on the way” (The Washington Post) and “Compromise Is Possible In The Gun Control Debate” (The Huffington Post). The word “compromise” is one that is widely used by supporters of gun control because it implies, at least from their point of view, that there is a middle ground in the issue.

However, one story title from The Federalist nailed the problem when the word “compromise” is used in this issue “Why Does ‘Compromise’ Always Mean Gun Control Wins?“. Every call from opponents of the Second Amendment means greater restrictions and/or potential bans on particular firearms, while law-abiding gun owners get nothing in exchange.

How is that remotely a compromise?

As TheTruthAboutGuns.com has spelled out clearly, “‘Compromise” is defined by the Oxford English Dictionary as ‘an agreement or settlement of a dispute that is reached by each side making concessions.”

For supporters of gun control, there is never any actual concession, apart from the often-repeated statement, “we’re not trying to make all guns illegal.”

The mere fact that they’re not taking everything at once is what they are willing to give on, and that’s a con.

Gun control groups are playing a “long game” or better put, a “long con,” because they believe they will win in inches not miles. Today it is banning assault rifles, and once they get that they’ll move on. Anyone who actually believes these lobby groups will go away should think again. Not only because these individuals – misguided they may be by some accounts – believe in their cause, but it is an industry now.

The Brady Campaign is a full organization. It needs to win in inches and not miles so that it can keep functioning.

This is why supporters of the Second Amendment feel so compelled to dig in, and refuse to give any ground. Arguably that is the right course of action until the other side is willing to make some sort of concession.

What Do We Get?

Now there will be those who will call this reporter out for even suggesting that supporters of the Second Amendment give anything, but hear me out on this argument.

I’m a life-long supporter of gun rights and believe in the Second Amendment.

That said I’d be willing to “compromise.”

As a starting point, let’s say we would be open to greater background checks on semi-automatic rifles. Not a ban, not a registration, but greater background checks, via the FBI’s National Instant Criminal Background Check System (NICBS). As it currently stands when an instant background check is conducted, if the buyer isn’t instantly approved, the FBI has three days to “deny” the sale. If the denial doesn’t come through, then the sale goes through.

Let’s flip that, to three days for approval, and if it doesn’t come the sale is denied. That could actually discourage those who know they might not pass instantly from trying to game the system. That is what I would be willing to give, but that’s not a full compromise as I want something in return.

For that let’s pass the Hearing Protection Act, which would remove so-called silencers (suppressors) from the National Firearms Act list. That would eliminate the $200 transfer tax and not require the complex background check while doing what the Act proposes – help protect the hearing of shooters.

Opponents of the act suggest criminals would jump at the chance to silence their guns. However, the fact is that silencers don’t work the way they do in the movies in most cases, so it wouldn’t turn every gun owner into a potentially dangerous assassin. By eliminating the need to transfer suppressors would reduce the workload for the Bureau of Alcohol, Tobacco, Firearms and Explosive’s (BATFE’s) NFA office, which conducts extensive background checks on the sale of each piece.

Similar “compromises” could be offered for each call from opponents of the Second Amendment. Another example, if there is to be a registration of firearms, then the amendment to Firearms Owner’s Protection Act (FOPA) that banned the construction and sale of new machine guns (those made after May 19, 1986) should be overturned as well. This isn’t to say this reporter supports a national firearms registration, but if the idea is even suggested we need to counter with something equally painful for the other side to give.

In business, it is said it is a good deal if neither side is completely happy, and that’s where we need to be with any gun control compromise – because right now, our side always comes away unhappy and the other side gleeful that they’ve moved another inch.