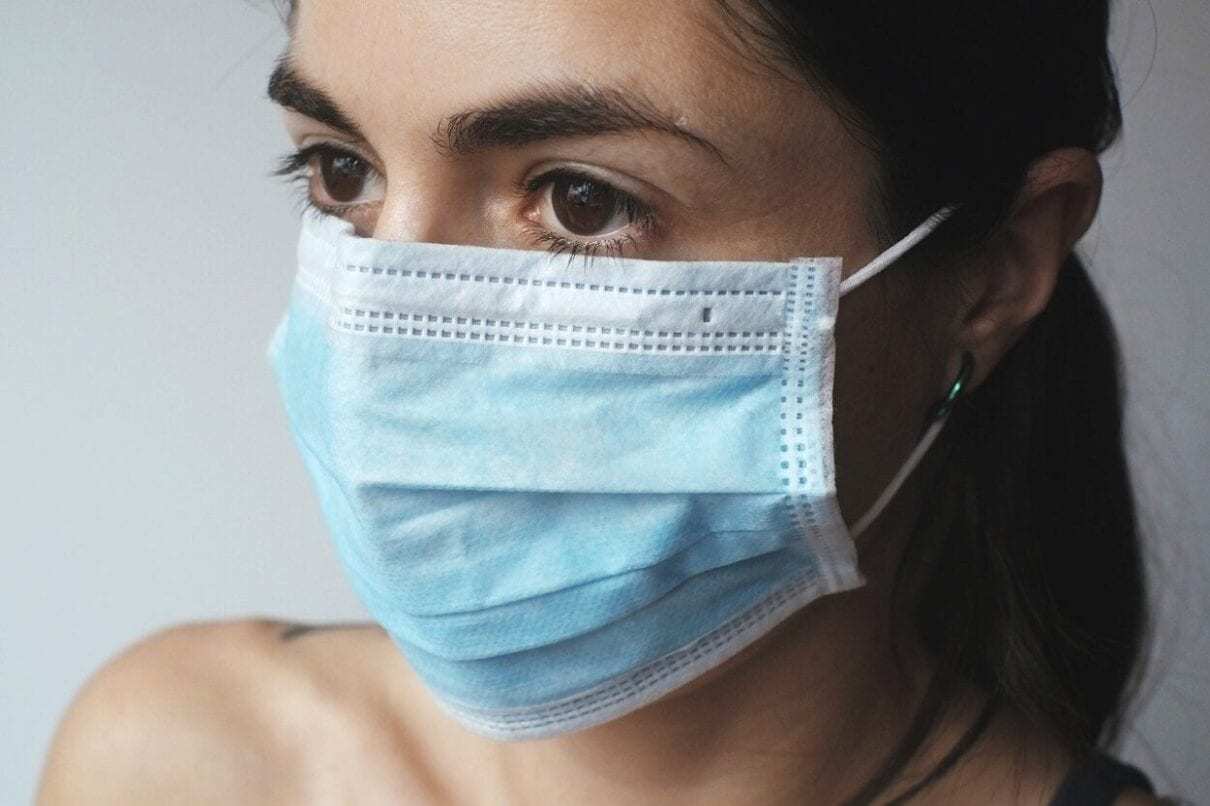 The coronavirus vaccines are here, with options from Pfizer and Moderna already available, and more on the way, with Johnson and Johnson already filing for Emergency Use Authorization from the Food and Drug Administration.

There’s been much consternation about the slow rollout of the vaccines, as well as inconsistencies in the order in which they have been distributed, which is something that has caused both the Trump and Biden administrations to face criticism.

But one thing that no one can complain about is that the vaccines are too expensive. That’s because they’re being provided by the government, free of charge. This is the case with every one of the coronavirus vaccines.

“Vaccine doses purchased with U.S. taxpayer dollars will be given to the American people at no cost,” the Centers for Disease Control says on its website. “No one can be denied a vaccine if they are unable to pay the vaccine administration fee.”

This is the case whether the person being vaccinated is insured, or not. I recently received my first dose of the Pfizer vaccine, at a local hospital. Not only was I not charged, but at no point was I even asked for insurance information.

Why There Could Be Some Sort of ‘Fee’

That hasn’t been the case everywhere, however. According to TV station WTHR, some people in Indiana have been asked to show proof of insurance when showing up to vaccine appointments.

“Vaccination providers can charge an administration fee for giving someone the shot. Vaccination providers can be reimbursed for this by the patient’s public or private insurance company or, for uninsured patients, by the…Provider Relief Fund. No one can be denied a vaccine if they are unable to pay the vaccine administration,” the CDC says. This does not entail, however, patients being charged at the point of service for the vaccine.

According to VeryWell Health, “There is no safety-net program that guarantees access to vaccines for uninsured adults—and adults are more likely to be uninsured than children. However, the government has provided funding to reimburse medical providers who administer COVID-19 vaccines to uninsured adults.”

The VeryWell site urges those receiving a vaccine who are billed for the visit to contact their provider.

GoodRx, meanwhile, says that in some cases, patients who visit their doctor and receive a vaccine as part of an appointment that’s a general checkup or also for other reasons will sometimes be billed for the visit itself, rather than for the vaccine.

GoodRx also says that the vaccine will be free at least for 2020 and 2021, as part of the public health emergency. The Affordable Care Act also mandates that “routine immunizations must be covered in all health plans that comply with the ACA as a preventive service, with no out-of-pocket cost to the patient.”

So How Do the Economics of the Vaccines Work?

As part of Operation Warp Speed, the Trump Administration’s effort to assist in the development of a vaccine, $10 billion was originally appropriated by the federal government towards the public/private partnership for vaccine development. Several companies, including Moderna, Johnson & Johnson, AstraZeneca, Novavax, and Sanofi/GlaxoSmithKline, received over a billion dollars each from the program.

Pfizer did not take the original money from Warp Speed, although Warp Speed did later place an advance purchase order to buy 100 million doses of the vaccine from the company. Those payments from the government made it financially worthwhile for the companies to participate.

The Kaiser Family Foundation laid out how the vaccines are paid for.

“Under the CARES Act and an accompanying interim final rule, Medicare beneficiaries will have coverage for COVID-19 vaccines through Medicare Part B with no cost sharing (rather than the typical 20% coinsurance). This coverage applies whether the vaccine receives FDA authorization through an Emergency Use Authorization (EUA) or is licensed under a Biologics License Application (BLA). Covering a COVID-19 vaccine under Part B rather than Part D will ensure broader coverage for the vaccine under Medicare since not all beneficiaries are enrolled in a Part D plan.”

Medicare.gov says that coronavirus vaccines are covered by Medicare, and that “you pay nothing for this vaccine if you have Medicare Part B (Medical Insurance) or you’re enrolled in a Medicare Advantage Plan (Part C). Be sure to bring your Medicare card so your health care provider or pharmacy can bill Medicare.” The site also says that those Medicare Part A only will pay nothing, but that “some providers or pharmacies may still charge an administration fee for giving you the shot.”

What of the question of vaccinations for undocumented immigrants? According to a recent report by Fast Company, many such immigrants have fallen ill during previous coronavirus outbreaks at meatpacking plants and other such workplaces. Some such immigrants have been reluctant to participate in something that involves a government program. However, the concept of herd immunity, which is needed to end the pandemic, does not take into account anyone’s immigration status.

And it’s not only the vaccine itself that’s free. There are also ways for those with appointments to get free rides to get their vaccination. Target said this week that it is offering free rides to Target workers to get vaccinated. Also this week, Uber and Walgreens announced a pilot program, in which Uber will provide free rides to “for people who book a vaccine appointment but do not have transportation and live in an underserved community,” per CNBC. That program will launch first in Chicago, Atlanta, Houston and El Paso.