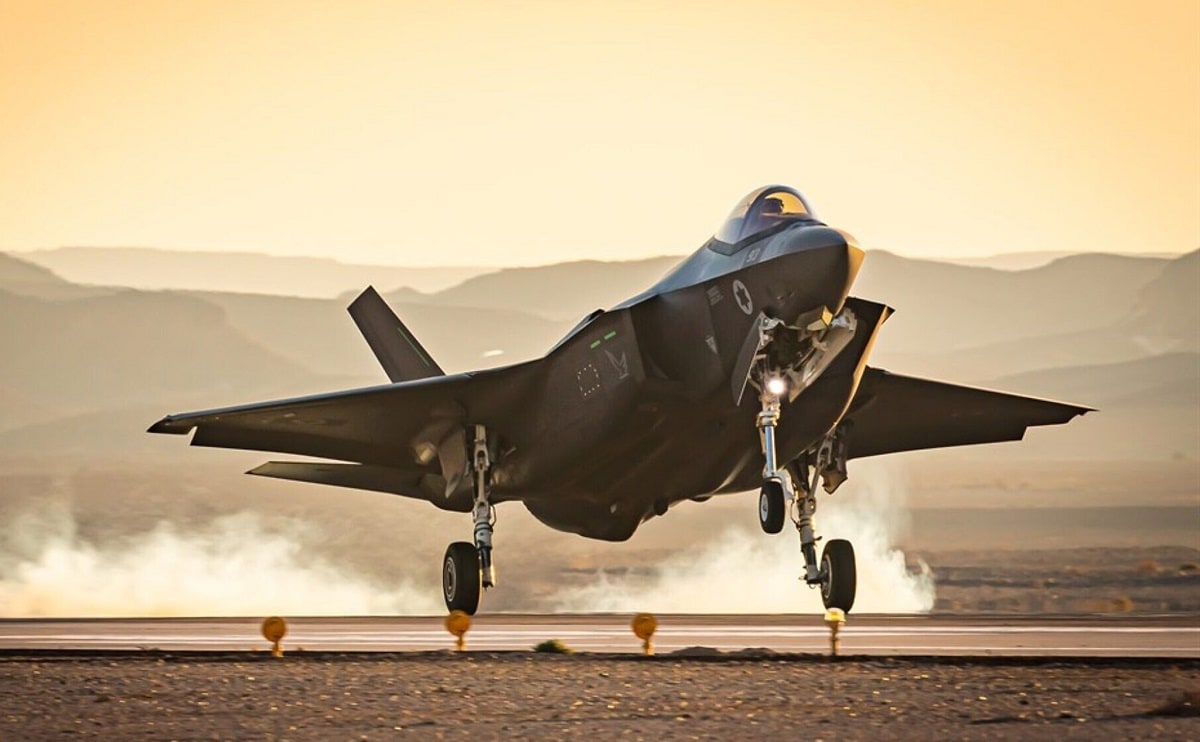 Israel, a major operator of American military equipment and platforms, will be importing even more equipment top-of-the-line air force hardware and more from the United States.

In a recent tweet, the Israeli Ministry of Defense announced a large acquisition deal signed with the U.S. saying “Following gov. approval of the IDF acquisition plan, the MOD has begun to construct procurement programs. These are conducted with US Military channels, utilizing Foreign Military Financing. The first LOA was signed over the weekend for the procurement of 2 Boeing Tanker Jets.”

The tankers would in all likelihood be KC-46 aircraft, a Boeing project that has been described by one Air Force general as a lemon due to astronomical cost overruns and mechanical issues with the new tanker design. Instead of opting for a rear-facing window with which to direct the tanker’s refueling boom, the KC-46 opted for a complex camera and computer system that required an expensive redesign to ensure safe operation.

In addition to the KC-46, Israel is preparing to likely procure a third F-35I squadron and a heavy-lift capability. “Similar processes will be launched to acquire a third F35 squadron, heavy-lift Helicopters to replace the CH53 Yasur fleet, advanced munitions and more.”

The F-35I is the Israeli version of the United States’ F-35 stealth fighter and the only export version that has been cleared for customization by the United States. In addition to supporting Israeli software, the Israeli Air Force would eventually like to integrate conformal fuel tanks onto the stealth fighter’s airframe to extend range without compromising its stealth characteristics.

It has been suggested that Israeli KC-46s could also be tailor-made to Israeli specifications like the F-35Is have been, which may circumvent the design issues experienced by the platform, although that remains to be seen.

The IDF underlined the closeness of the U.S.-Israeli defense relationship, stating that “the procurement plan based on U.S. security assistance is crucial to strengthening the IAF and for the IDF’s QME (Qualitative Military Edge) in the decades to come.” Israeli currently operates CH-53 a powerful though somewhat aged heavy-lift cargo and assault helicopter. It is unclear which direction Israel will go for their heavy lift replacement.

The Israeli Minister of Defense Bnei Gantz emphasized the importance of this deal for Israel, stating, “I welcome the progress in procurement, which is critical at this point in time. This is a plan that is a cornerstone of the IDF’s security concept. I would like to thank our great friend, the United States, for her support of the State of Israel, at all levels. We will continue to work to complete the agreements that will allow the IDF to fulfill its mission, and move forward with the tasks facing us in various arenas, near and far.”