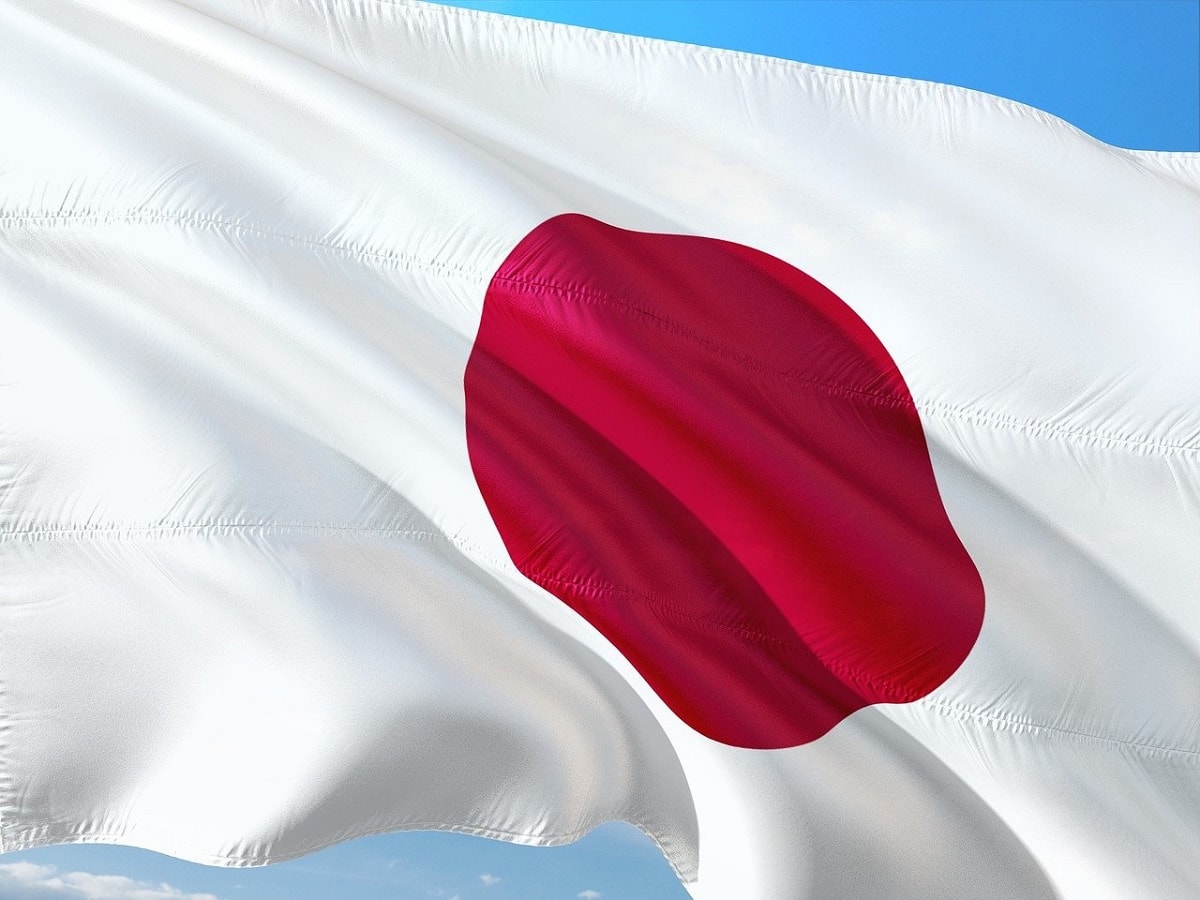 That hefty figure shattered the previous mark of nearly three hundred thirty thousand, which was set just the year prior, and continued the downward trend seen over the past decade.

According to the Health Ministry, Japan’s population now sits at roughly one hundred twenty-six million.

The 60 percent decrease in the number of foreign workers entering the East Asian nation over the past year has been largely blamed for the sharp drop in the population.

Even with the pandemic cutting jobs across many sectors, many companies and small businesses, including those in the hard-hit restaurant and hotel industries, have reported consistent labor shortages.

“Easing restrictions on immigration is a necessary first step in boosting the population, but the Japanese government also needs to address structural problems in the Japanese economy and society that keep young people from getting married and having children—even if they want to,” John Person, an associate professor in the Department of East Asian Studies at University at Albany, State University of New York, told the National Interest.

“This includes tackling the issue of growing economic inequality and ensuring better access to affordable childcare.”

The data shows that in the first seven months of 2020, the difference between the number of births and deaths was similar to what was seen the year prior, but foreign arrivals into the country plummeted considerably due to airport entry restrictions that aimed to limit further spread of the coronavirus.

Japan, though, is also still struggling to boost its low birth rates. The reported number of pregnancies fell 5.1 percent during the ten months through last October, the Health Ministry’s data showed.

According to the National Institute of Population and Social Security Research, Japan’s population is expected to decrease to about hundred eleven million by 2040, ninety-nine million by 2053, and eighty-eight million by 2065.

“The decline in birthrate is an issue that compounds over time, so the fact that Japan’s birthrate has been in decline for so long means that even a rebound in birth rates now and in the future won’t solve the issue of the decline in overall population,” Person said.

Toshiyuki Sakuragi, the director of the Japanese Studies Program at Gustavus Adolphus College, shared similar sentiments, adding that Japan’s “low fertility rate … is unlikely to reverse in the foreseeable future.”

“Japan does not have many options for dealing with this problem,” he explained.

“Two obvious options are—making it easier for women to fully participate in the labor market and accepting more immigrants. I see both as crucial for Japan’s future. I believe that an increasing number of Japanese people share this view, but any major cultural or societal change is likely to encounter significant resistance.”

Some Reasons for Hope

However, there appears to be light at the end of the tunnel, as the entry of foreign workers is expected to eventually perk up again with the rollout of this week’s mass vaccination campaign across the country.

Employees at Tokyo Medical Center were among the first of some forty thousand medical professionals targeted to receive the initial shipments of the vaccine. They will be followed by 3.7 million more medical personnel, then thirty-six million seniors aged sixty-five and over.

“This is the first major step towards ending the coronavirus (pandemic),” Vice Health Minister Hiroshi Yamamoto told reporters at the hospital after the first vaccines were administered.

There were, however, increasing concerns that millions of the Pfizer-BioNTech vaccine doses could be wasted due to a shortage of syringes required to maximize the number of shots from each vial. The Tokyo Medical Center has confirmed that it has enough supply for now of the low dead-space syringes needed to extract six doses from each vial.

Japan has signed overseas deals to procure a combined total of three hundred fourteen million vaccine doses from Pfizer and BioNTech, AstraZeneca, and Moderna. As the shots require two doses, that’s enough for one hundred fifty-seven million people to get fully inoculated.

The country’s vaccine rollout noticeably lagged behind other developed nations because it asked vaccine maker Pfizer to conduct clinical trials with Japanese people, in addition to tests already conducted in six other countries. The Japanese are known to have a longstanding reluctance to take any vaccine shot, generally because of fears of having to deal with rare side effects.

The vaccine campaign is also considered crucial to the fate of the Summer Olympics in late July, and the associated billions of dollars at stake. Japanese officials are also well aware that rival China, which has enjoyed much success in suppressing the virus, will host the Winter Olympics next year, giving even more urgency to make the Tokyo Games a reality. Japanese Prime Minister Yoshihide Suga has even billed the Games as “proof of human victory against the pandemic.”

A recent poll, however, has revealed that 80 percent of Japanese respondents support the cancellation or further postponement of the Olympics due to the ongoing pandemic.

The country is currently seeing an average of about one infection per hundred thousand people—compared to about twenty-five in the United States and eighteen in the United Kingdom.