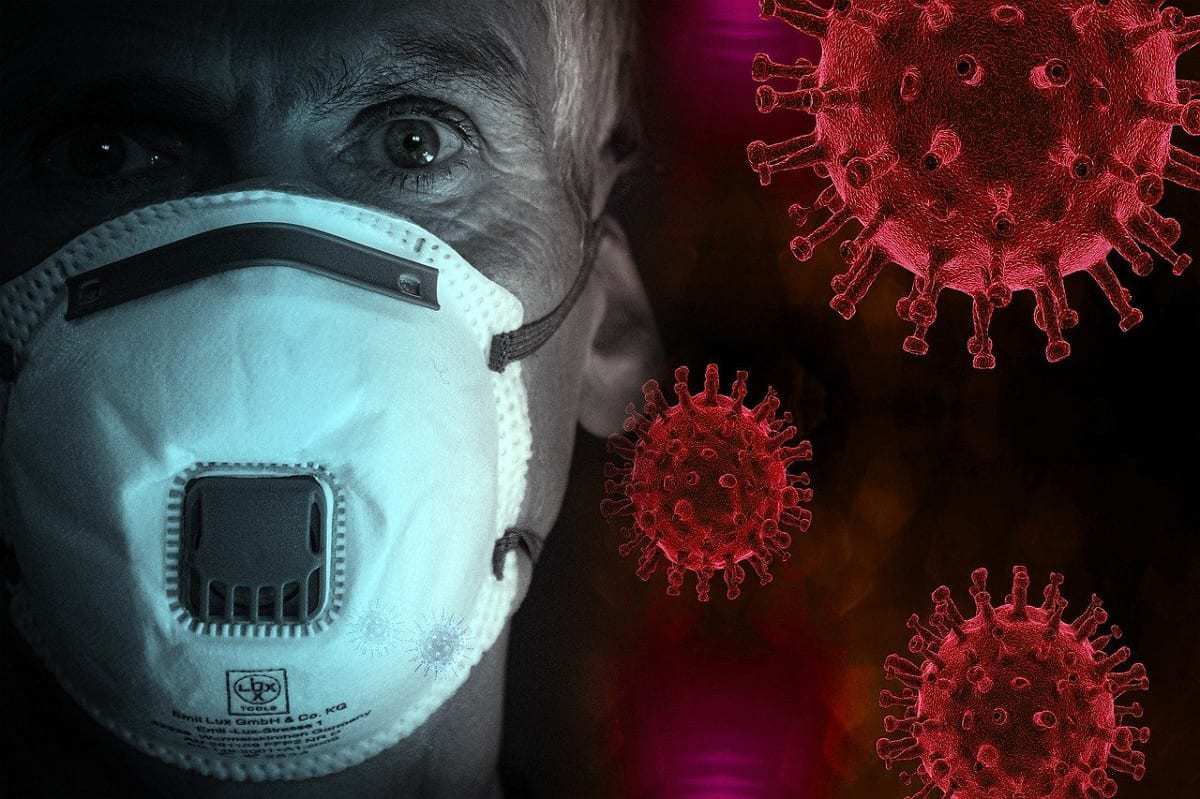 If you found out that your spouse contracted the novel coronavirus, you would likely be resigned to the idea that you’re next to be infected.

According to a recent study, however, that’s not necessarily the case.

Once one person becomes infected with the virus, there is only a 12 percent likelihood that someone they are living with will also become infected as well, claimed a study conducted by researchers at the University of Utah.

In settling on the surprising findings, the team was able to carry out antibody tests on more than eight thousand individuals who were randomly chosen across four counties in Utah. Among households where at least one person tested positive for the virus, the researchers calculated the proportion of remaining members who also possessed COVID-19 antibodies.

According to Dr. Matthew Samore, an epidemiologist at the University of Utah, the frequency that two or more people in the same household test positive for coronavirus is lower than one might expect.

“You might think, ‘Wow if I’m in a household with an infected person, I’m a goner,’” he said in a statement. “But that’s just not true. The interesting thing is, what are the implications?”

One possible explanation is that there is a large variability in the level of infectiousness—and certain conditions are more conducive to spreading the disease to large numbers of people. Currently, there is some support for the idea that a small proportion of individuals—perhaps 10 to 20 percent—could be responsible for 80 percent of COVID-19 cases examined.

There could also be biological differences that lead infected individuals to shed more virus—and for longer periods of time, the researchers noted.

Despite the lower-than-expected infection rates in households, Dr. Damon Toth, an assistant professor at the University of Utah, pointed out that it is still important to be vigilant and take necessary precautions at home.

“Twelve percent is still pretty high risk if you have someone coming home with the virus,” he said in a statement. “It is a lot higher than before you had someone in your household who is positive.”

A separate study out of China, published in the journal Clinical Infectious Diseases, also suggested that infection rates among people living in the same household were relatively low—16.3 percent, with adults facing a greater likelihood of contracting the virus than children.

One reason for the higher rate among adults might be the fact that spouses tend to spend more time with each other than with other household members, the study noted.

In this article:Coronavirus, COVID, COVID-19, Health, My Spouse Has COVID-19 But I Don't