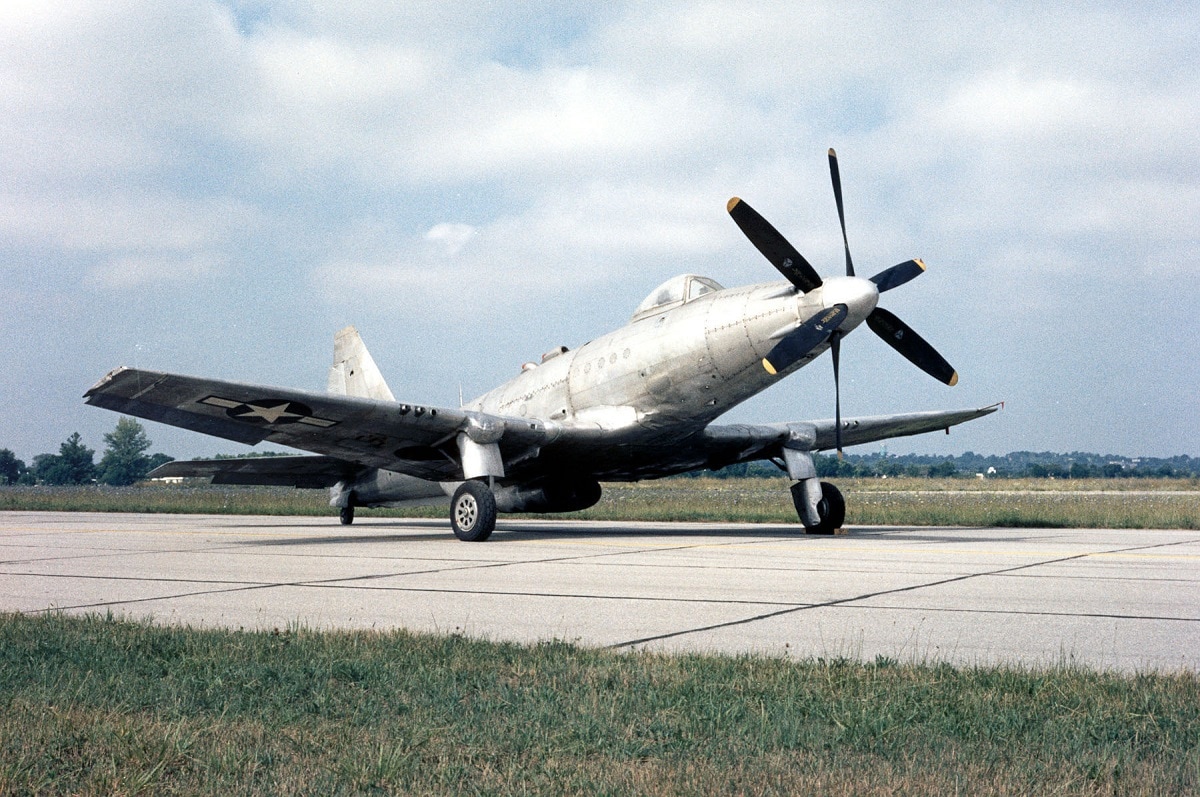 During the Second World War, there were as many lackluster aircraft as there were spectacular ones. Whereas the Republic P-47 Thunderbolt and P-51 Mustang were both legendary combat aircraft that played huge roles in the war effort, the P-75 Eagle was an aircraft that was an absolute waste of resources.

Development of the P-75 began at the Fisher Body division of General Motors in 1942 in response to the United States Army Air Forces urgent calls for an interceptor that could possess an extremely high rate of climb. But instead of soaring high like an Eagle, the aircraft it was about as effective as the flightless turkey.

The aircraft is actually an example of trying to focus too much on proven designs and common parts. While it incorporated the most powerful inline engine available at the time – an Allison V-3420, which provided 2,885 horsepower – and featured a design that utilized many components from other aircraft to help expedite production, flight tests revealed unsatisfactory performance.

Instead of simply cutting the losses, the Eagle’s mission was changed to long-range escort, and then the decision to use other aircraft components was abandoned. That increased the cost to produce the aircraft, and some sources have estimated that in 2020 dollars each of the 14 prototype XP-75 Eagles cost more than $9 million – compared to the $1.2 million that a Republic P-47 Thunderbolt would have cost. 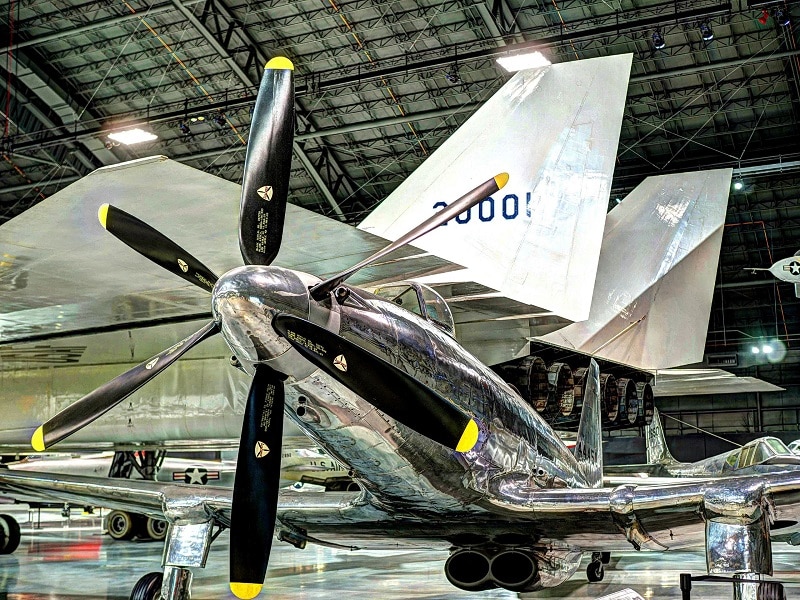 Fisher P-75 Eagle on display at the National Museum of the USAF in the fourth building which opened in 2016.

The Problems Get Worse: A Parts Problem

At issue was the attempt to utilize parts from other aircraft and that included Curtiss P-40 Warhawk wings (later substituted with P-51 wings), a Douglas Dauntless rear fuselage, and undercarriage of a Vought F4U and with a layout similar to the Bell P-39 Airacobra. Whether the idea likely even made sense to designers at GM isn’t known, but it was initiated by William Knudson, who had formerly headed up GM and was then put in charge of the U.S. government’s wartime procurement and production programs.

The former auto executive pushed the idea that aircraft builders should be able to interchange major components. The apparent thinking at the time was that if it worked on the auto assembly line, why wouldn’t it work for aircraft? The answer should have been readily apparent that the approach failed to address the issue that wings for one airplane simply won’t perform the same when attached to a different airframe. Aircraft aren’t cars, and changes in the structure could seriously impact performance.

Then when the USAAF’s need shifted from fast climbing interceptors to long-range escorts it was decided to try to modify the P-75 accordingly. The aircraft became a high-priority for GM, likely because while the automaker had great success producing the Allison engines for other aircraft, the company didn’t have its own signature plane.

The Eagle was redesigned with a new tail assembly and a bubble canopy was added. The engine was even upgraded, but by the time the P-75A was ready for testing, the P-47 and P-51 had been improved and there was no need for the Eagle. Just eight XP-75s and six P-75As were built. One of those six is now in the collection of the National Museum of the United States Air Force, a reminder of one of the biggest turkeys of World War II.