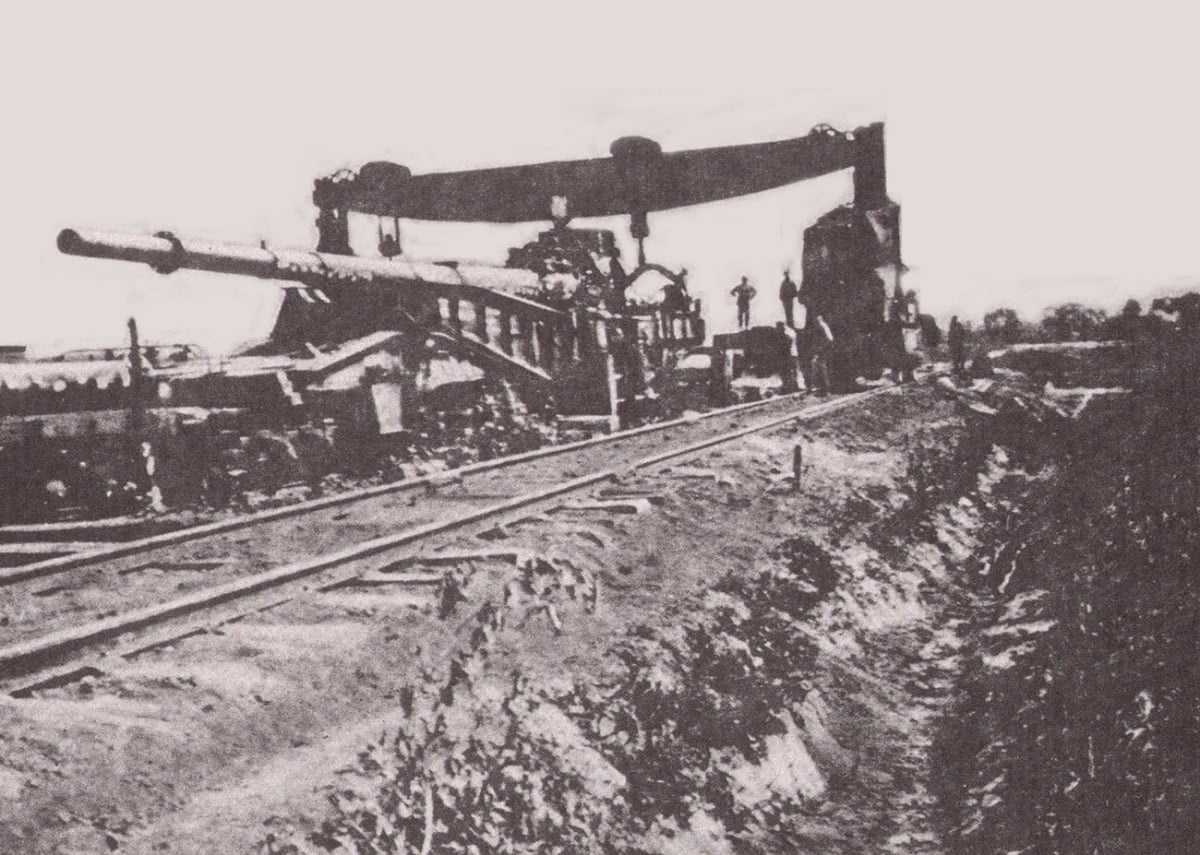 Paris Gun in the field during World War I. Image: Creative Commons.

In December of last year, the U.S. Army tested its Extended Range Cannon Artillery System, or ERCA, at the Yuma Proving Grounds in Arizona. It achieved a significant milestone when the platform was able to hit a target 43.5 miles away using 155 mm M982A1 Excalibur guided artillery shell.

It took three shots on the Dec. 19 test to hit the target, but it was more impressive that a round fired from what was essentially an improved M109A7 Paladin Integrated Management (IPM) howitzer chassis and 58-caliber gun could score a direct hit at such range.

However, while that might seems impressive, one certain piece of artillery fired out to ranges far longer–during World War I. 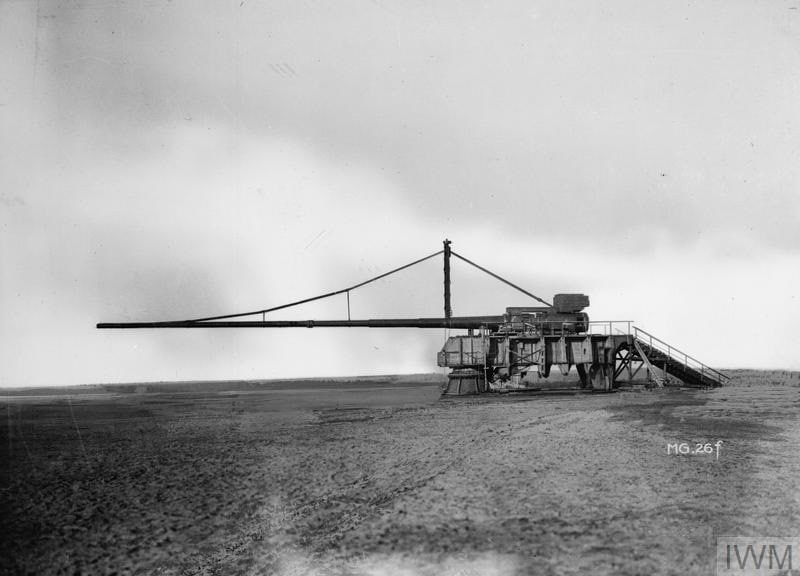 Nearly 103 years earlier during the First World War, on March 23, 1918 shells began to land on the French capital of Paris at roughly 15-minute intervals. The initial assumption by those on the ground was that bombs were being dropped from an airplane or more likely a zeppelin that was flying too high to be seen or heard.

In actuality, the shells were fired from 75 miles away from what has become known as the “Paris Gun” or “Emperor William Gun.” It had the longest range of any artillery weapon in history, but unlike the modern American platform that even on its first shot was within 300 feet of the intended target, the massive German weapon was only really useful against city-sized targets. As such it was more of a psychological weapon, but it did little to cause fear in Paris when it was employed.

Several were produced, but the exact number isn’t known.

Because the weapons were destroyed by the retreating Germans, exact details of the Paris Guns aren’t exactly known. Even figures on its size, range, and performance vary widely depending on the source.

Based on surviving documents from the gun’s designer, Dr. Fritz Rasuenberger, who was in charge of the development at Krupp, it is believed the guns were built around a naval 38 cm gun barrels fitted with internal tube that reduced the caliber from 15 to eight inches. The tubes were around 69 feet long and mounted on a special rail-transportable carriage while it was fired from a prepared, concrete emplacement on a turntable.

Each was capable of firing a 106 km shell at a range of upwards of 130 km, reaching a maximum altitude of 42.3 km – the greatest height reached by a manmade projectile until the launch of the V-2 Rocket during the Second World War.

The weapons had range but didn’t exactly pack much of a punch, carrying only about 15 pounds of explosives. Moreover, the guns could only fire about 20 rounds per day and it took some three minutes for each shell to hit the City of Lights. It was pure guesswork as to where the shells landed.

Of the 360 rounds fired, the guns only killed about 250 people and fell far short of ever becoming the terror weapon that the Germans hoped it would be.

Because each round took its toll on the barrel, rounds were specially designed to address the issue and had to be fired in a strict numerical order. After all the rounds for the day were fired the barrel had to be removed and sent back to the factory in Germany to be re-bored.

The Paris Guns were also stationary and as they were based on naval weapons, it was actually 80 Imperial Navy sailors who manned the gun, while the German Army provided protection but also fired several batteries of standard army artillery pieces to help conceal the locations of the Paris Guns from enemy spotters.

A great deal of effort went into the weapon, but it did little to turn the impact on the outcome of the war. However, the German military did employ the smaller but far more effective K12 railway guns during the Second World War. Apparently, they just couldn’t stop pulling out the big guns.