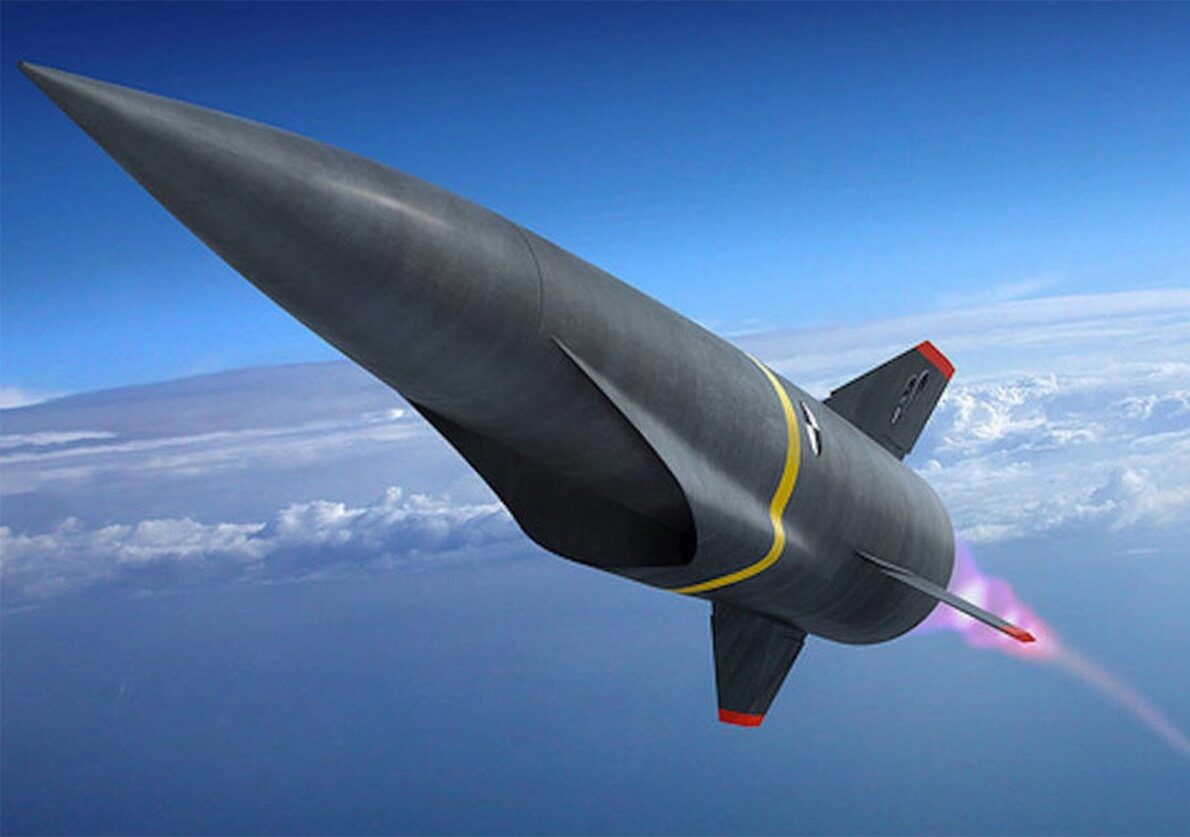 “The matter of development and commissioning of high-precision long-range weapons is under special monitoring by the president of the Russian Federation,” Shoigu told Tass.

“We must report on the progress in this field to the head of state in April,” added Shoigu, who also said that, “additional procurement of hypersonic and high-precision long-range weapons was organized, based on the calculations of the Armed Forces General Staff, together with the Ministry of Industry and Trade.”

During the meeting, the issue of how Russia would pay for the new weapons was reported to have been discussed.

“Today, we will discuss proposals on funding sources, as well as the condition of the production capabilities for fulfillment of this task,” Shoigu said.

Russia isn’t alone in its efforts to develop hypersonic weapons, and according to a new report from analytics firm GlobalData – “Hypersonic Technology in Aerospace and Defense” – the United States is also developing a number of hypersonic programs across military branches and aiming to deploy key programs by the mid-2020s.

However, as the report laid out, generating capability in this area will require developments in a number of associated technologies, in particular, work to develop advanced scramjet engines.

“There are significant opportunities for aerospace and defense companies in this market,” Davies added. “Missile defense, in particular, is an area that will see a number of contract opportunities in coming years as agencies – including the missile defense agency – will receive increased funding to combat hypersonic advances by adversaries.”

The Russian military has conducted a number of hypersonic missile tests in recent months, including one that coincided with Putin’s 68th birthday in October. It was the first of multiple tests conducted from the Russian Navy’s Northern Fleet frigate Admiral Gorshkov, which successfully test-fired a Tsirkon hypersonic missile in the White Sea against a sea target 450 km away.

Subsequent tests were conducted in November and December.

Putin, who has pledged to increase Russia’s military presence in the Arctic region, has talked up the potential of hypersonic missiles in past speeches and in a February 2019 State-of-the-Nation Address to the Federal Assembly said that the work on the Tsirkon was proceeding as scheduled. In that speech, he claimed the platform was capable of developing a speed of about Mach 9 and its striking range capability could exceed 1,000 km, and moreover could strike both naval and ground targets.