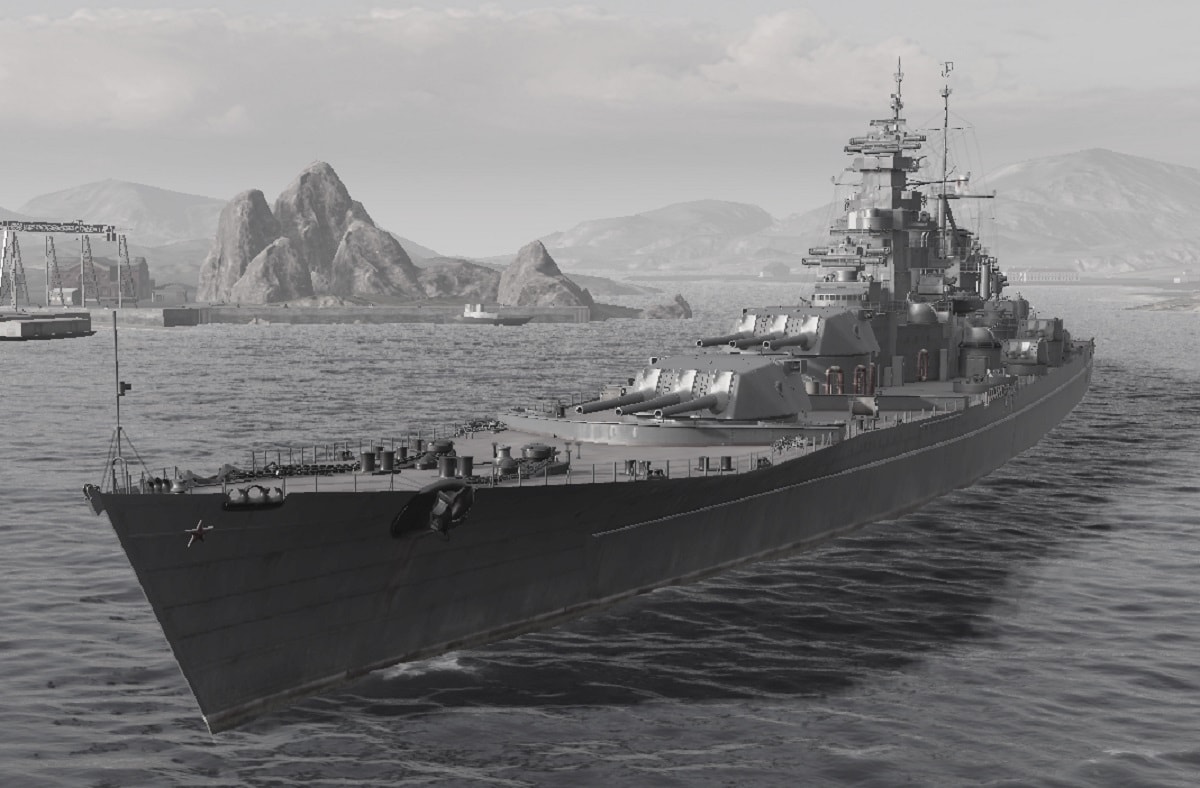 A reoccurring theme among dictators, despots and totalitarian regimes is to build a massive fleet of powerful warships. China’s People’s Liberation Army Navy (PLAN) is currently engaged in an effort to build aircraft carriers as part of its world-class navy, while the Islamic Republic of Iran has been rumored to harbor plans to develop its own aircraft carriers.

However, before the Second World War, it was the battleship that was the envy of the world. It was Germany’s Kaiser Wilhelm II’s building of the “High Seas Fleet” that pushed the UK closer to France and Russia, while Nazi Germany attempted to “rebuild” a “High Seas Fleet” that was to be made up of massive battleships. Imperial Japan also sought to build such large battle wagons, before refocusing on aircraft carriers.

The Soviet Union failed to build much of a navy before World War II, but Josef Stalin had dreams not all that different from Hitler of building a fleet of powerful battleships.

In 1938, the final five-year plan to be started before the outbreak of the war, Stalin called for a fleet of 19 ships of the line. Among those was to be the Sovetsky Soyuz class that would have been the largest warships produced by the Soviet Union up to that time. The plan was for a Pacific Fleet that could defeat the Japanese if war came, while the Baltic and Northern Fleets were supposed to be capable of defeating the German, as well as the navies of Poland, Sweden, Finland, and the Baltic States. The Black Sea Fleet was to be able to defeat the Italian, Romanian, Bulgarian and Turkish Navies.

However, while a total of 15 of the massive warships were planned and four were laid down at the Baltic Shipyard in Leningrad before the program was scaled back to just three in 1940, while all were cancelled in 1941.

The ships, which soon earned the nickname “Stalin’s Republics,” at 65,000 tons would have been 13,000 tons larger than Germany’s Bismarck, and more on the scale of the Imperial Japanese Navy’s Yamato class and the U.S. Navy’s planned but canceled Montana-class, yet it has been noted that the Soviet ships may have been less heavily armed with just nine 406mm (16-inch) main guns. That was compared to the nine 460mm (18.1-inch) guns of the Japanese warships and the dozen 16-inch guns on the proposed U.S. vessels.

Why It Never Occurred

The Soviets would likely have had to cut corners to build the warships, which would have cost 1.180 billion rubles, a not-so-small fortune even in the late 1930s. From the onset, steel was plagued by quality problems and short supplies. Only 1,800 metric tons were even delivered for the project in 1939 – ten times less than what was actually required. To address the issue, thinner plates were made harder, but then proved to be too brittle and failed to pass acceptance tests. The purges of the military further seriously hampered efforts to keep the project on schedule, while Soviet industry simply wasn’t up to the task of building the massive warships. 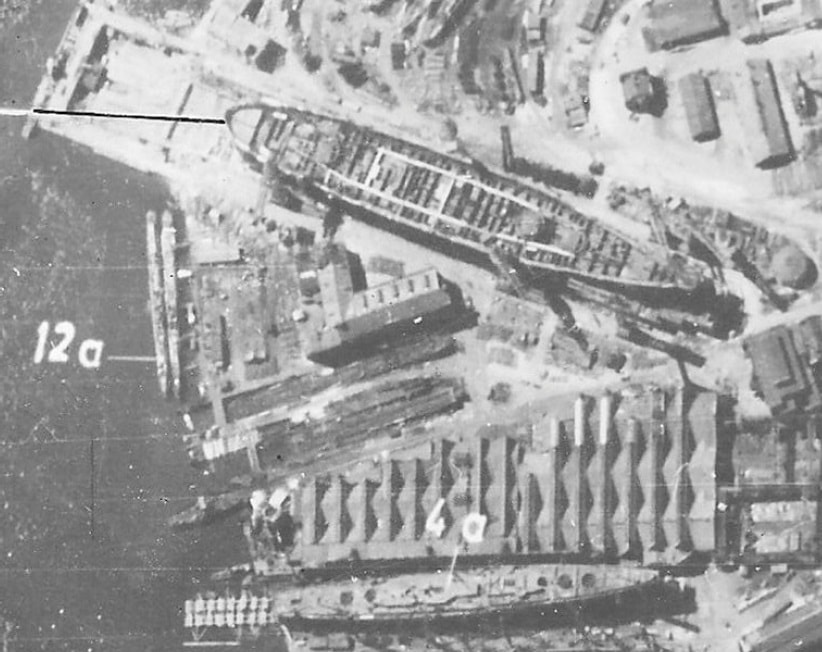 After canceling one of the four vessels under construction, with the resources redirected to the Red Army, production on the remaining three slowly advanced until the German invasion in June 1941. Work was initially halted on all three battleships, but then throughout the summer work resumed at a near snail’s pace on the lead warship Sovetsky Soyuz, until work on it and its two sister ships was canceled on September 10, 1941. The ships were stricken from the navy list.

The unfinished lead vessel was lightly damaged by German air attacks during the Siege of Leningrad, but it survived the war. While consideration was given to completing the ship, experience gained during the war highlighted the fact that the ship was largely obsolete and the era of the battleship all but over. Sovetsky Soyuz, Sovetskaya Rossiya and Sovetskaya Ukraina were all scrapped in the late 1940s.

As a side note, material for the fourth vessel Sovetskaya Belorussiya, which had been canceled after it was found that some 70,000 rivets in her hull plating were of inferior quality, was used to construct a floating battery that was used during the defense of Leningrad.