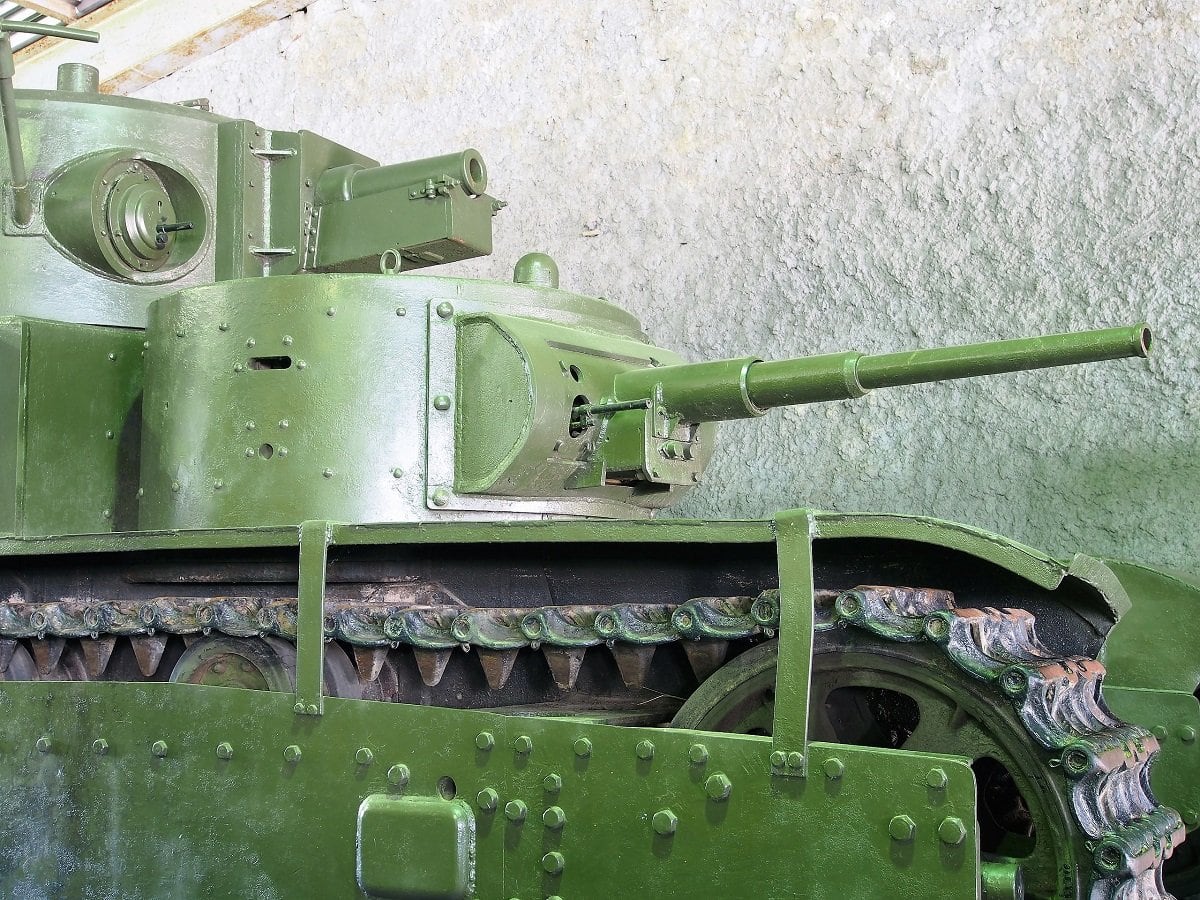 There is a myriad of excellent tanks that have been built since the first British MkI rolled across the battlefields of Western Europe during the First World War. However, for every T-34, Leopard and M1 Abrams, there are tanks that rightfully belong on the scrap heap of history – yet instead of rusting away from memory, we should use these as examples of everything that went wrong.

While I am sure many can make different choices based on a whole host of different factors, here are my picks for the five worst tanks ever. 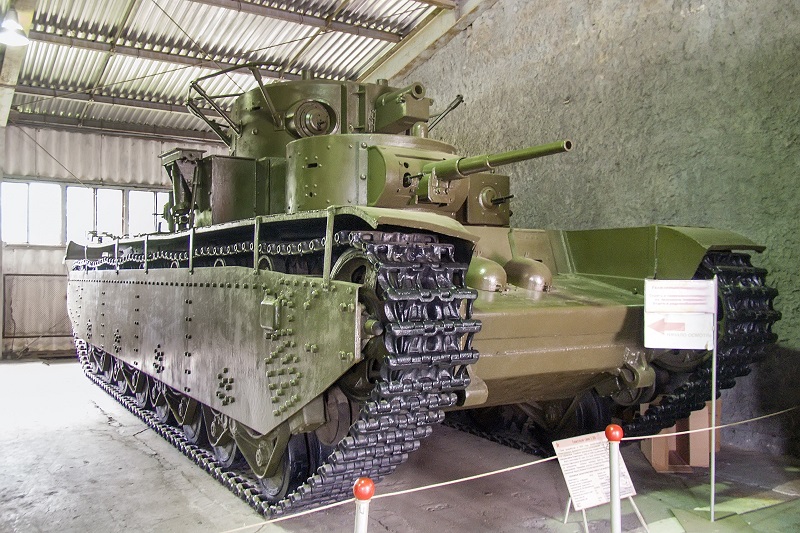 Reasonable logic would dictate that if the T-34 was a great tank, which it certainly was, then the T-35 would be even better.

Nothing could be further from the truth, however.

In what was akin to making a guitar amp’s volume go to 11, the T-35 simply added more guns and not remotely in a good way – it may have been described as a “land battleship,” but what works on the ocean doesn’t work on the land.

The T-35 was a massive 58 tons, and could only travel at a top speed of 8.5 mph yet had armor that was just 20mm thick. The weight was due to the fact that this monstrosity had five turrets for its main 76.2mm main gun as well as two 45mm secondary guns plus its machine guns.

The tanks were still pressed into service and most were quickly destroyed in western Ukraine.

Imagine a tank that was designed for use in a low-budget science-fiction film and that could describe the Bob Semple Tank.

Fearing an invasion from Japan during World War II, the tanks were the creation of New Zealand Minister of Works Bob Semple, who designed and built the vehicle without any formal plans or even blueprints.

Without an actual steel plate for armor, corrugated iron was attached to a tractor base and the “tank” – if it really can be called that – was equipped with six Bren Guns requiring a crew of six to eight men. Despite public ridicule, remarkably three were produced but fortunately, the Japanese invasion never came. 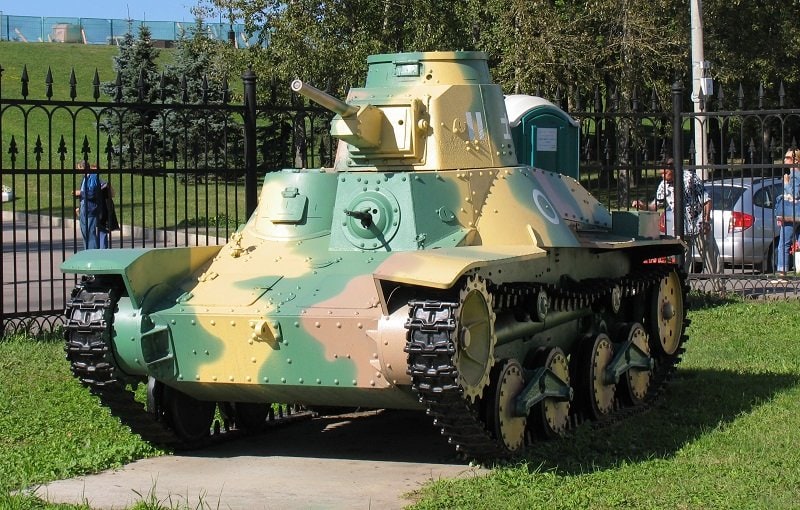 Perhaps the Japanese should have invaded New Zealand, just so its Type 95 Ha-Go wouldn’t have seemed like such a terrible tank.

Designed in the early 1930s it performed reasonably in the early stages of the war, but was truly outdated and outclassed by the time it was employed against American armor in the Pacific.

Its 37mm gun lacked any serious hitting power, and while it could reach speeds of 28 mph on the road, it was rarely used where the roads could be remotely considered ideal. Some 2,300 were produced, making it the most numerous of Japanese armored fighting vehicles used during the Second World War. That just meant there would be more for the allies to destroy. 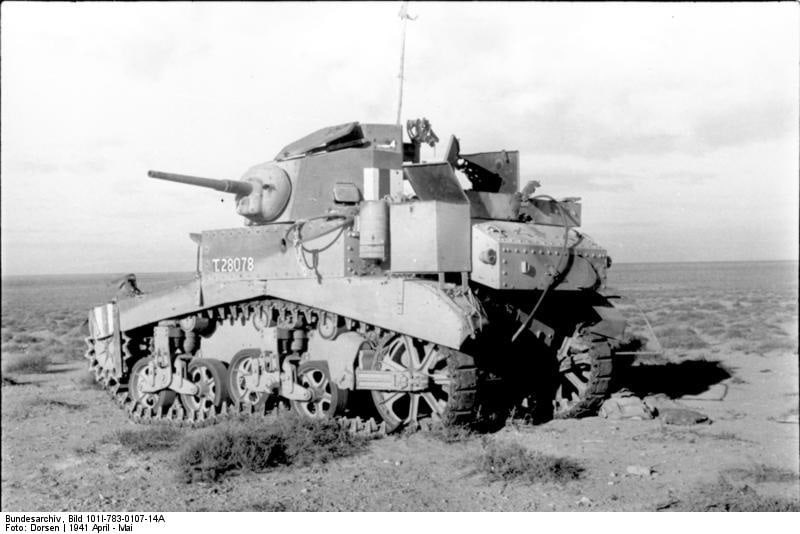 A British M3 (Stuart I) knocked out during fighting in North Africa.

Fans of The Haunted Tank comic book, which ran from 1961 to 1987, are likely familiar with the M3 “Stuart” light tank. In the comic the M3 was able to take on German panzers, but likely only because the crew had assistance from the ghost of Confederate Gen. J.E.B. Stuart.

In real life, even the British who used the tank as part of the Lend-Lease Act found it to be under-gunned. While the American military used the improved M3A1 version, its 37mm main gun was simply inadequate to take on German tanks. The tank was relegated to the role of reconnaissance – famous ghost not included. And about the only thing perhaps more dangerous to the M3 than the Germans might be the PC crowd, as any hopes of that long-rumored film version likely were toppled with any statues of Stuart. 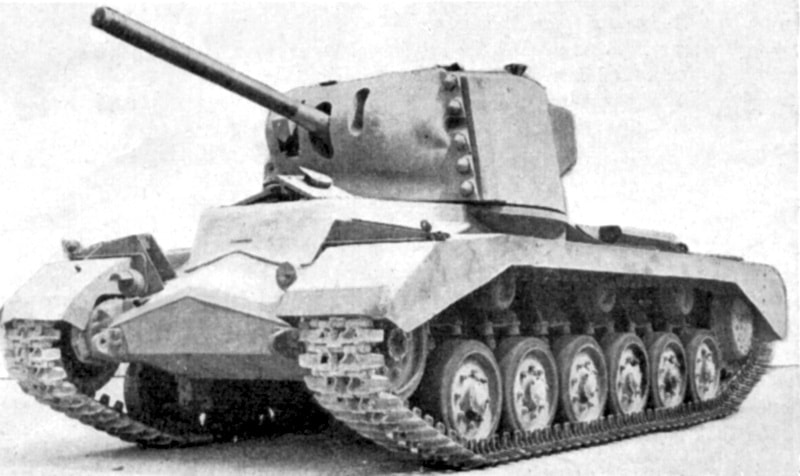 This tank could be best described as a “valiant” effort by the British military to develop a new tank during the Second World War, but that effort still ended in massive failure. Development on the Valiant began in 1943 to create a tank specifically for use in the Far East. The goal was to address the seemingly mutually exclusive goals of putting on as much armor as possible while keeping the tank light and small.

It was armed with an underpowered 57mm main gun, lacked a secondary bow-mounted machine gun, and was abysmally slow at just 12mph while it offered poor mobility. Nothing was refined about the tank from the sharp edges that could harm the crew to its poor suspension. The Valiant may have been able to stand up to Japan’s dismal tanks – had they ever faced each other in battle – but that was a low bar to clear.

Fortunately, the Valiant only reached the prototype stage, and the sole example was retained by the School of Tank Technology after the war. It was used accordingly to show how not to design a tank.