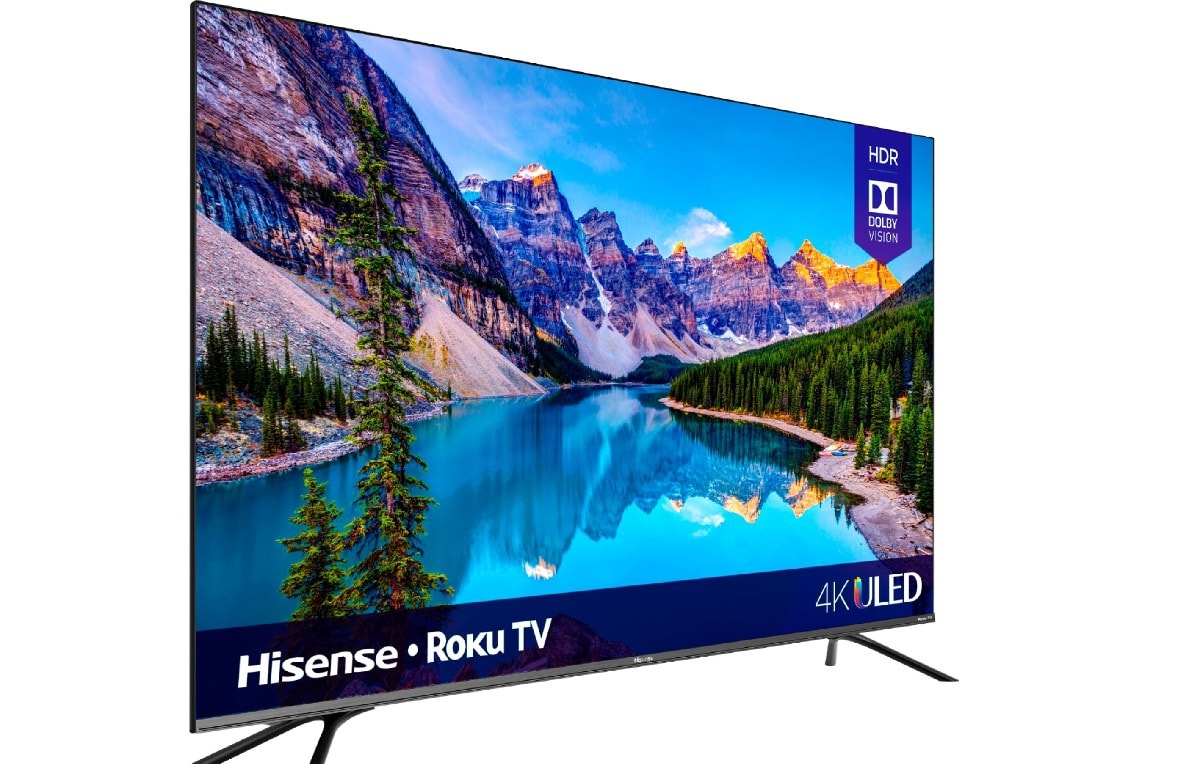 For the past several years, Roku TV, along with Android TV and LG’s webOS, has been considered one of the top smart TV platforms out on the market right now—and rightfully so.

Roku flaunts an incredibly intuitive and user-friendly interface, making it a breeze to quickly find what you want to watch for family movie nights. Toggling between your applications and devices is also a snap, as you don’t have to physically deal with all of the buttons and switches of separate devices.

The streaming offerings on the platform are plentiful (likely more content than you can possibly handle), giving you simple access to just about every app available, including the usual favorites Netflix, YouTube, Amazon Prime Video, and Hulu. Also know that since the apps are built-in, you can get to them faster and more easily than via an external streamer.

Best of all, these days, instead of getting this smart platform separately, many reputable TV brands have Roku TV already built-in—essentially giving you the software for free. So, if you’re in the market for an HDTV that comes with Roku, here are five solid options to strongly consider.

The 2020 TCL 6-Series boasts even better image quality than its predecessor—thanks largely to its Mini-LED technology and outstanding full-array local dimming. This set is also great for hardcore gamers with a new THX game mode that combines low input lag and high contrast, ensuring low dark-to-light rise time transitions, which determine how fast the display can change from dim to bright, and bright to dim.

The picture quality of the R8 Series is driven by the company’s ULED technology that includes the Hi-View chip that is known to boost color, contrast, brightness, and motion. The set comes with Dolby Vision HDR1 and Dolby Atmos that can add extra dimensions to any family movie night. Don’t forget that it also works with Google Assistant and any Alexa device that you already own.

Pound for pound, TCL’s 8-Series is one of the strongest non-OLED competitors out there right now that could put up a valiant battle against all of the unrivaled picture goodness that OLED panels are known to provide. Tapping fully into a full-array local dimming backlight with Mini-LED technology, this set is capable of delivering outstanding brightness and plenty-deep black levels that other LCD-based TVs just can’t match.

Philips’ 4000 Series Roku TV provides four times the resolution of full HD that can propel your overall viewing experience to another level. It also comes with HDR10 technology that gets you immersed in the details and captivating colors for an even more engaging movie-watching experience and intensive gaming. 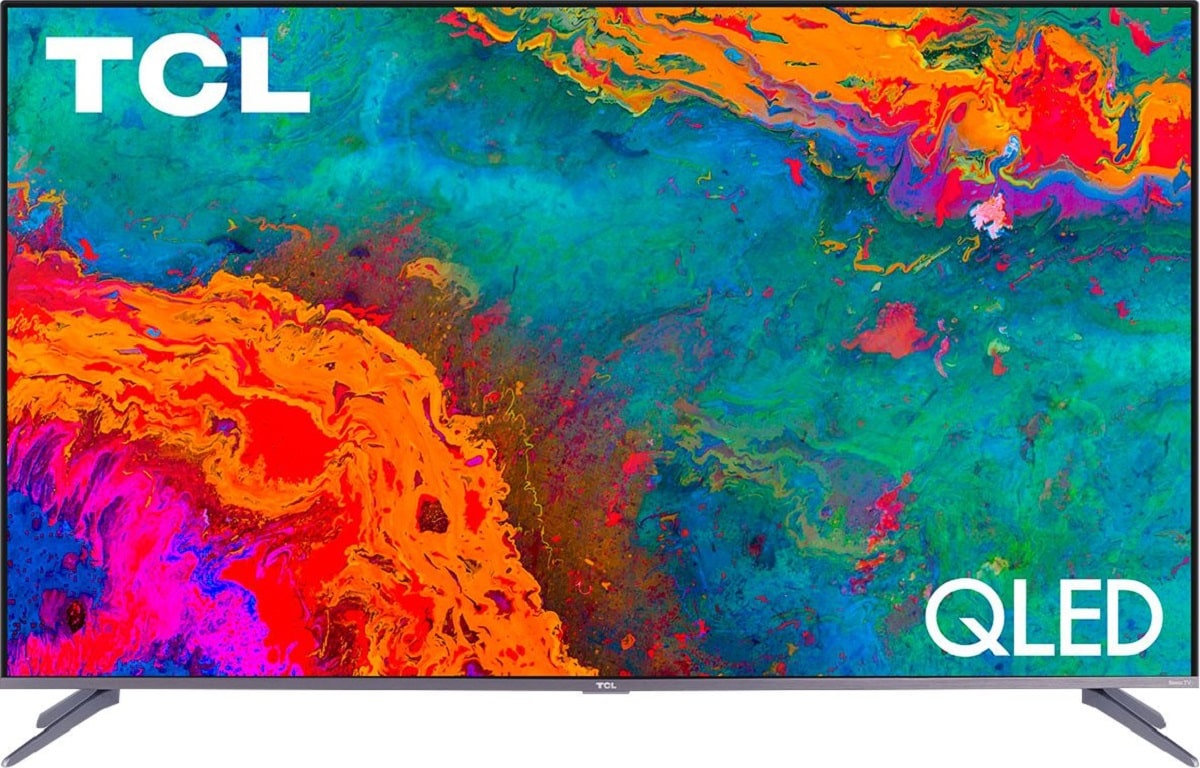 If you’re looking to spend only half of what you would normally shell out for a QLED TV, TCL’s 5 Series definitely fits the bill. But even at these bargain-bin prices, you’re still getting a 4K TV with solid picture quality, wide color gamut, low input lag, and great response and processing time. The contrast ratio, black levels, and uniformity have also been highly praised.