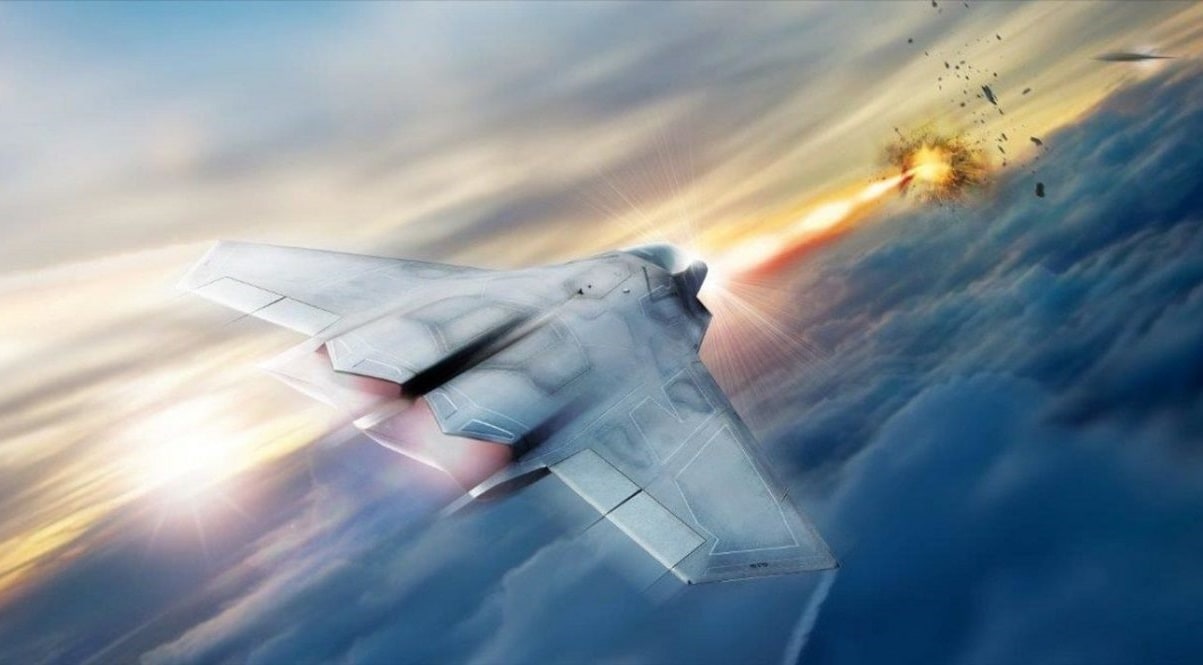 The Air Force Research Laboratory announced that their Self-Protect High Energy Laser Demonstrator, or SHiELD program is advancing at a fast clip, with several major subsystems scheduled for delivery and assembly in the near future.

The Air Force describes the SHiELD program as an initiative that is essentially a defensive armament, intended to give airframes that carry a version of the SHiELD laser pod the ability to shoot down air-to-air and surface-to-air missiles — a task that comes with a host of technical hurdles to overcome. Namely, shooting down missiles at supersonic speeds is incredibly difficult.

“These are hard problems we are solving,” the SHiELD program manager Dr. Jeff Heggemeier explained. “Imagine the disturbances and stresses – wind speeds, turbulence, and quick aircraft maneuvers that a laser system would have to perform under. We had to solve those challenges first—and that took time.” In addition to technical challenges, the Air Force has also had to deal with delays caused by the ongoing Coronavirus pandemic, slowing their evaluation process.

Still, the SHiELD has proven itself effective. In 2019, the Air Force successfully tested a ground-based SHiELD test platform, shooting down several air-launched missiles while they were in flight. Though the ground-based test platform was much too large to mount on a fighter jet, the final platform has steadily become lighter and more compact, and subsequent tests involved F-15-mounted pods.

The Air Force’s effort to mount laser hardware on their fighter jets is not the only U.S. initiative to bring new laser tools to the warfighter. The Navy’s HELIOS, or High Energy Laser with Integrated Optical-dazzler and Surveillance, is also quite literally underway, integrated onto some Arleigh Burke-class naval destroyers. The Navy’s HELIOS program may face fewer design challenges given the higher energy output a Naval destroyer is capable of compared to a much smaller fighter aircraft and the higher amount of physical real estate available on a destroyer deck.

The revolution in laser weapon design is not exclusively the domain of the United States military either. In addition to similar Russian and Chinese programs, Germany too is joining the laser weapon foray, with two of the country’s defense heavyweights joining together to develop a ship-mounted laser weapon.

There is still a substantial amount of work to be done before U.S. Air Force jets fly off with laser pods, however. The Air Force tentatively estimates that full SHiELD tests will be done in FY2024. Regardless, the SHiELD program will be a game-changer.

“Those critical demonstrations show that our directed energy system is on track to be a game changer for our warfighters,” said Dr. Kelly Hammett, director of AFRL’s Directed Energy Directorate. “The ability to shoot down missiles in flight, and operate in denied environments, increases the advantage we have over our adversaries.”