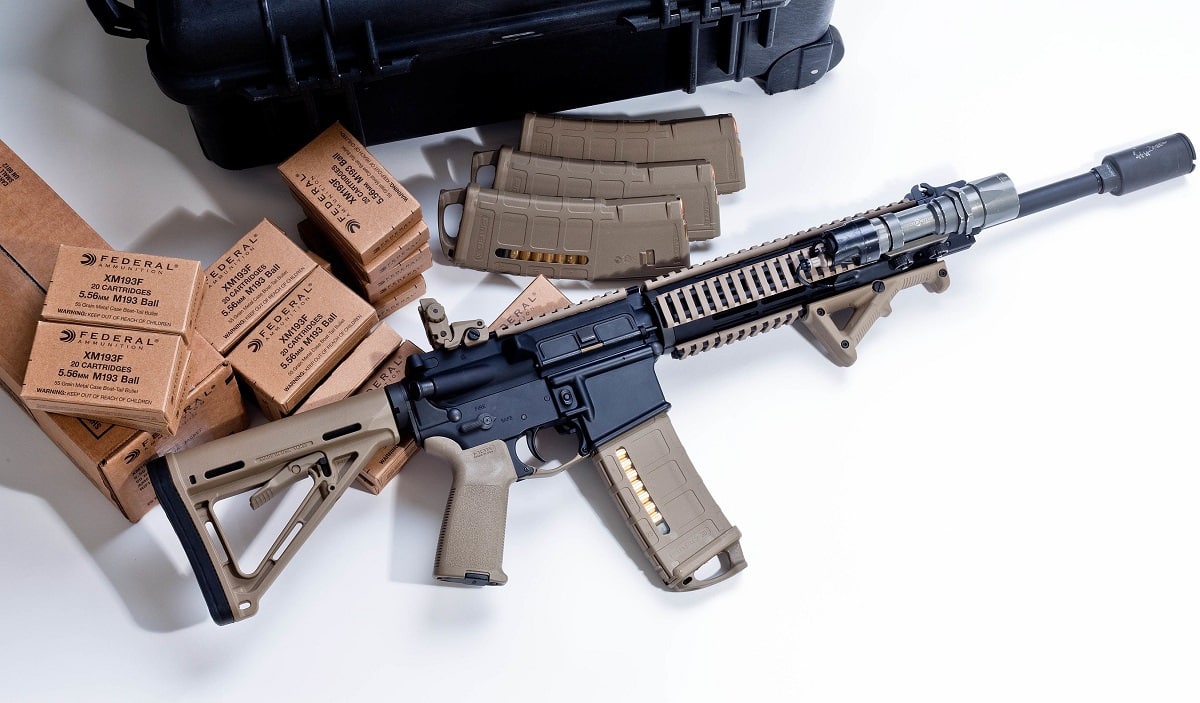 With President Joe Biden in the White House and Democrat control of the House of Representatives and the United States Senate, owners of AR-15 and similar firearms have a valid reason for concern. Such guns have been targeted for legislation including registration, increased background checks, and even outright bans.

Many who want to see such firearms banned try to use terms that, while sound scary, don’t really apply to the AR-15.

The AR-15 platform has been singled out by opponents of the Second Amendment, using the worrying phrase “assault weapon,” a term embraced all too often by the mainstream media. The firearms industry has countered by more accurately describing those firearms as “modern assault rifles.”

A Weapon of War?

Adding fuel to the fire, so to speak, as the National Shooting Sports Foundation (NSSF) has noted, “Though the semiautomatic design used in today’s pistols, rifles and shotguns was invented in the late-nineteenth century and was popularly sold to consumers in America and Europe in the early twentieth century, the modern sporting rifle has been called a ‘weapon of war’ by those who want to ban them.”

The ‘weapons of war’ moniker is largely based on the general appearance, but there are significant differences.

Additionally, the media – and many politicians – also try to confuse the matter by using the adjective “high-powered” when referring to assault weapons and even modern sporting rifles. This is factually incorrect in both cases.

The first assault weapons developed during World War II actually were chambered in a new “intermediate” round that was larger than the pistol rounds used in pistols and submachine guns, and the rounds used in the main battle rifles of the era. In fact, today in most cases a modern sporting rifle is chambered in calibers less powerful than commonly used big-game cartridges including .30-06 Springfield (.30 caliber) and .300 Winchester Magnum.

Because it isn’t as powerful, it doesn’t have the same “kick” or recoil of those larger rifles, and that fact has made the AR-15 popular with sport shooters.

According to NSSF numbers, there were more than 16 million modern sporting rifles owned by civilians in 2018, and that number likely greatly increased in 2020 with many first time buyers embracing the platform. 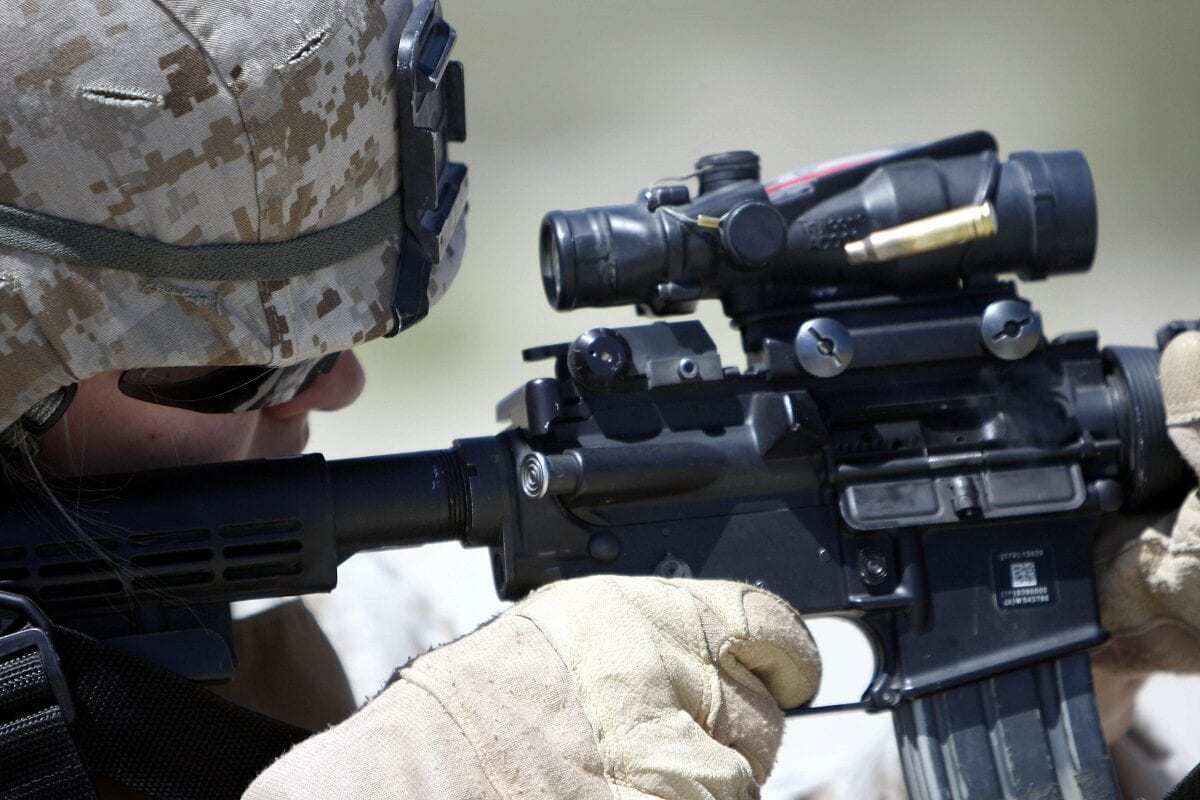 There is another important component to this story that even supporters of the Second Amendment fail to note. Until the passage of the National Firearms Act in 1934, it wasn’t that unusual for civilians to own weapons on par – and even better than – what the U.S. military used.

An argument used by opponents of the Second Amendment is that the founding fathers wouldn’t have allowed private ownership of even our modern sporting rifles, but that fails to understand that those same men expected the citizens to have access to the same weapons as the military.

During the American Revolution, it was weapons such as the Pennsylvania and Kentucky Long Rifles that proved superior to the British Long Pattern Musket (Brown Bess) and other “military” long guns of the era. Throughout the 19th century, civilian firearms were no less accurate or powerful than what the military carried. And while the U.S. Army carried the Model 1873 “Trapdoor” Springfield, a slow to reload single-round rifle, repeating rifles were market to consumers.

It also wasn’t until the late 19th century that rifles carried by the U.S. military were arguably superior to what civilians had access to. Only during the First World War were some weapons, such as the Browning Automatic Rifle (BAR), restricted to military sales that were by contract and not actually to keep civilians from owning the weapons. In fact, after the war Colt Arms Company did produce the Colt Automatic Machine Rifle Model 1919, which was even made up of BARs intended for the military.

The BAR didn’t sell well because the price was simply too high for most consumers. Other gun makers faced similar issues.

Auto-Ordnance marketed its Thompson Submachine Gun for private sales to ranchers and security companies, but as with the BAR, the cost – which was on par with a new car – was the issue. However, the weapons were still available to those who could afford them.

All that changed with the passage of the NFA, which actually restricted civilian ownership of such firearms.

But the point remains that for much of the country’s history the difference between military and civilian firearms was blurred. Moreover, no soldier today would want to go into battle today with a civilian AR-15 when given the opportunity to use true military firearms such as the M4 Carbine or M249 machine gun. Those are the actual weapons of war, whilst the AR-15 is a gun designed for the shooting range and remains a top choice for home defense.