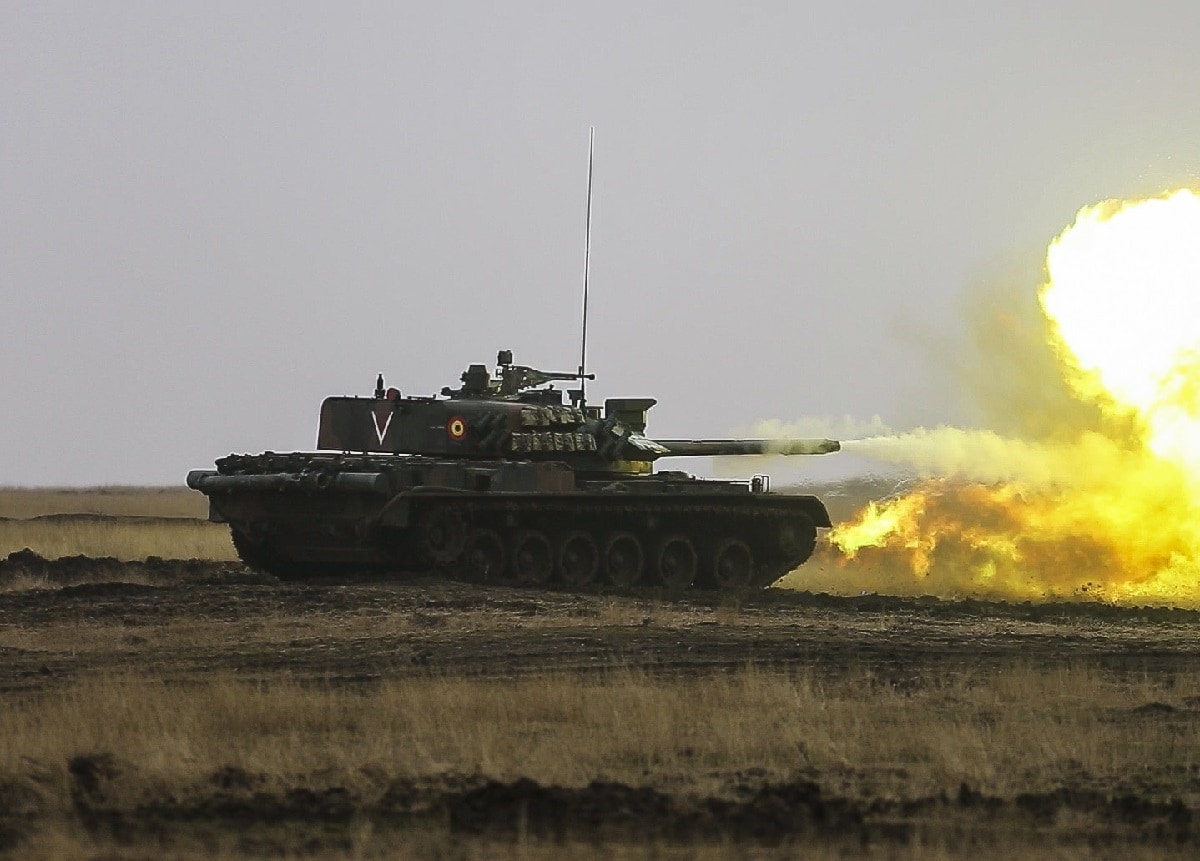 Certainly, anyone who has ever played the video game World of Tanks likely has debated what is the “best tank,” and the fact remains that there will likely never be a consensus as opinion plays a factor. When it comes to what was the “greatest tank battle” in history, it comes down to the numbers as well as the type of tanks involved, but also how the tanks were employed.

There are actually several armored showdowns that rightfully rank as being among the greatest tank battles. Here is a sample of what I would argue should be the top five.

Battle of the Valley of Tears 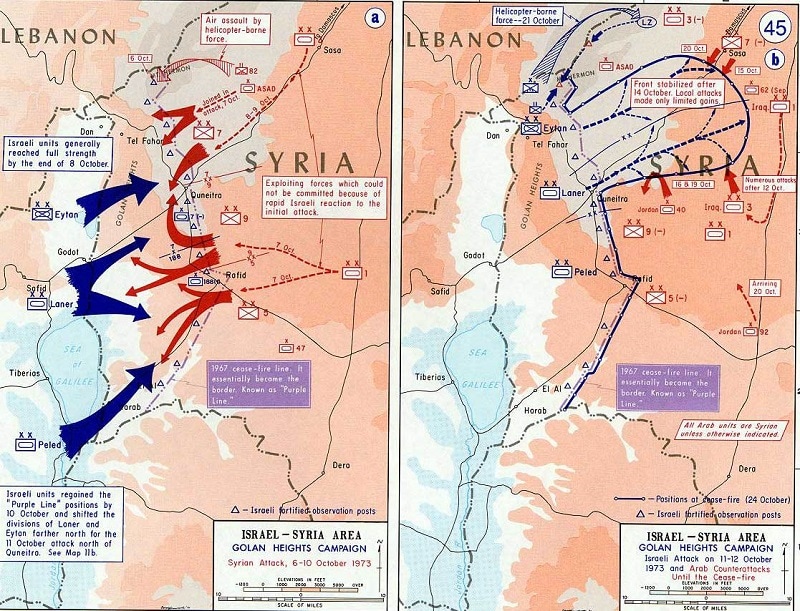 Fought between October 6 and 9, 1973 during the Yom Kippur War, the Battle of the Valley of Tears may not have been the largest tank battle, but it ranks as one of the greatest as it was a true David vs. Goliath in terms of the size of the forces.

A single Israeli armored brigade with less than 100 tanks held out for four days against a Syrian infantry division equipped with more than 1,400 tanks including some 400 T-62s, the most modern Soviet tank in the field at that time. Unable to call in effective air support, the Israelis dug in and fought like the future of their country depended on it. Nearly the entire Israeli tank force was destroyed and the defenders were on the verge of collapse but as reinforcements finally arrived, the Syrians withdrew – not knowing how close they came to victory. Instead, they suffered a costly defeat, losing some 500 vehicles including around 250 of their newest tanks. 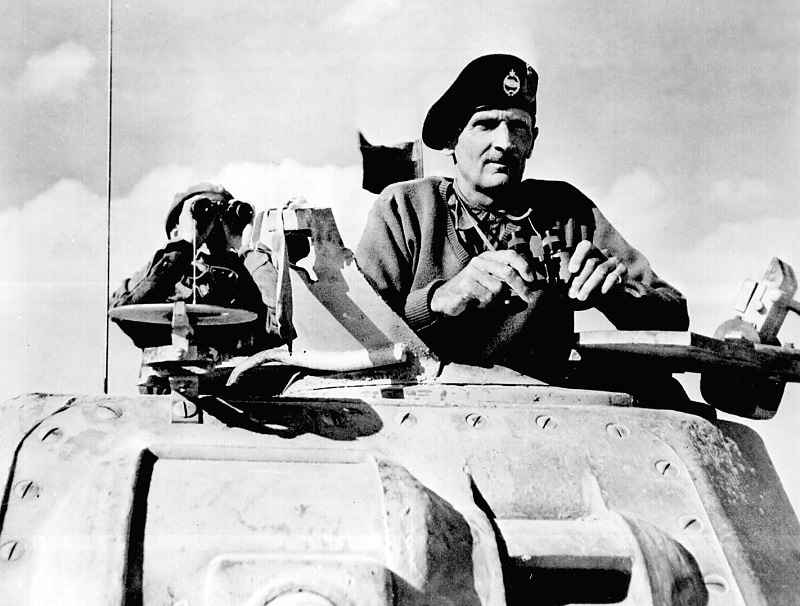 The Second Battle of El Alamein was certainly the British Army’s greatest moment of the Second World War. Supported by its allies, the British Eighth Army stopped the German advance and turned the tide in North Africa. Fought from October 23 to November 11, 1942, and with nearly 200,000 Allied troops and more than 1,000 tanks against 116,000 Axis soldiers and more than 500 tanks, it was the largest desert battle in history.

While the Allies suffered high causalities and lost upwards of half their tanks, more than half the Axis force was killed, wounded, or captured and nearly the entire German/Italian tank forces were destroyed in the battle. The Germans would go on to lose an entire army at the Battle of Stalingrad, which was also well underway, but it could be argued that the true turning point of World War II was at El Alamein.

One of the largest tank engagements since the Second World War, the Battle of Chawinda was fought between India and Pakistan from September 14 to September 19, 1965. Largely inconclusive, it still involved some 50,000 Pakistani troops and around 150 tanks against an Indian force of upwards of 150,000 men and some 260 tanks.

It is disputed as to actual losses – India claims to have lost just 29 tanks, while Pakistan has said its military destroyed some 120 Indian tanks – but after Indian forces were repulsed, a United Nations Security Council resolution called for an unconditional ceasefire from both nations, which effectively ended the brief war but not until after the largest tank battle in Asia had already taken place. 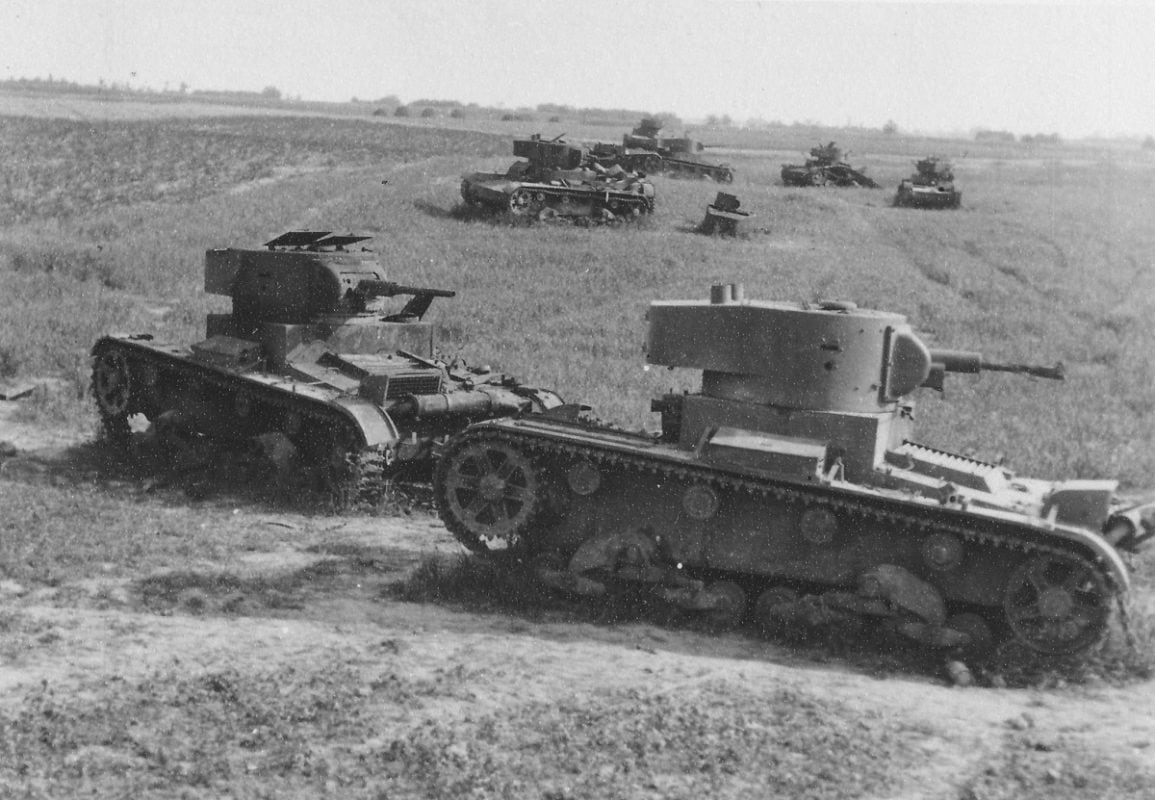 Fought in the opening days of Operation Barbarossa, the German invasion of the Soviet Union from June 23 to June 30, 1941, this has been seen as the greatest armored engagement in history with as many as 5,000 tanks engaged, and it resulted in the destruction of a significant number of the Red Army’s operational tank force.

The Battle of Brody pitted the German 1st Panzer Group against six concentrated Soviet Mechanized Corps drawn from the 5th Army to the North and the 6th Army to the South. While the Germans had a capable leader, Generaloberst Paul Ludwig Ewald von Kleist, the Soviet forces had no clear commander, and chaos ensued.

The Germans lacked the numbers, but surprise and a clear objective aided their efforts. However, it was a costly victory for the Germans – in large part because they came upon the T-34, a tank they didn’t even know existed. Had the Soviets been better organized they might have been able to stop the Germans cold. 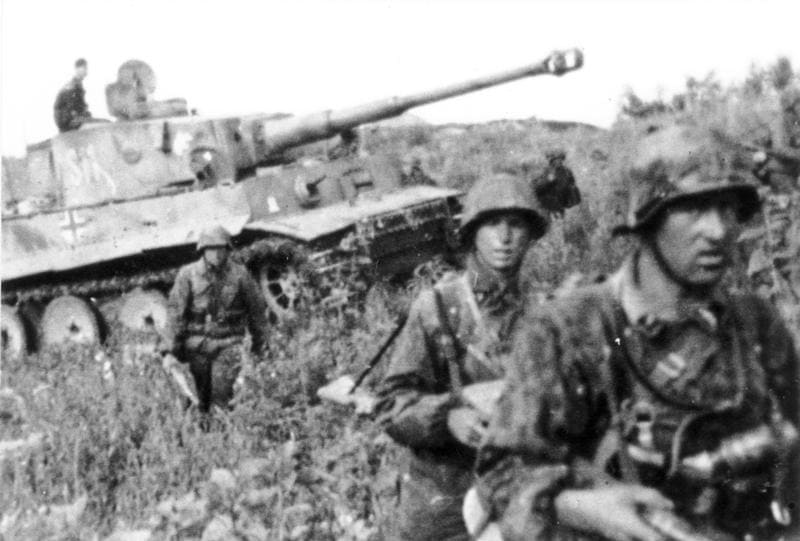 Troops of Division Das Reich, Tiger I tank, in June 1943 before the battle.

Instead of breaking the Soviets, the Germans were the ones who broke and by the end of July were in full retreat – and casualties on both sides were massive. Upwards of 1,200 German tanks and assault guns were destroyed, while the Soviets lost more than 6,000 armored vehicles. Yet, as Soviet industry was ramping up they could afford the losses whereas the Germans could not. Nazi Germany was unable to recover from the failed offensive and vast swaths of the land around the medieval fortress city of Kursk became an armored graveyard!