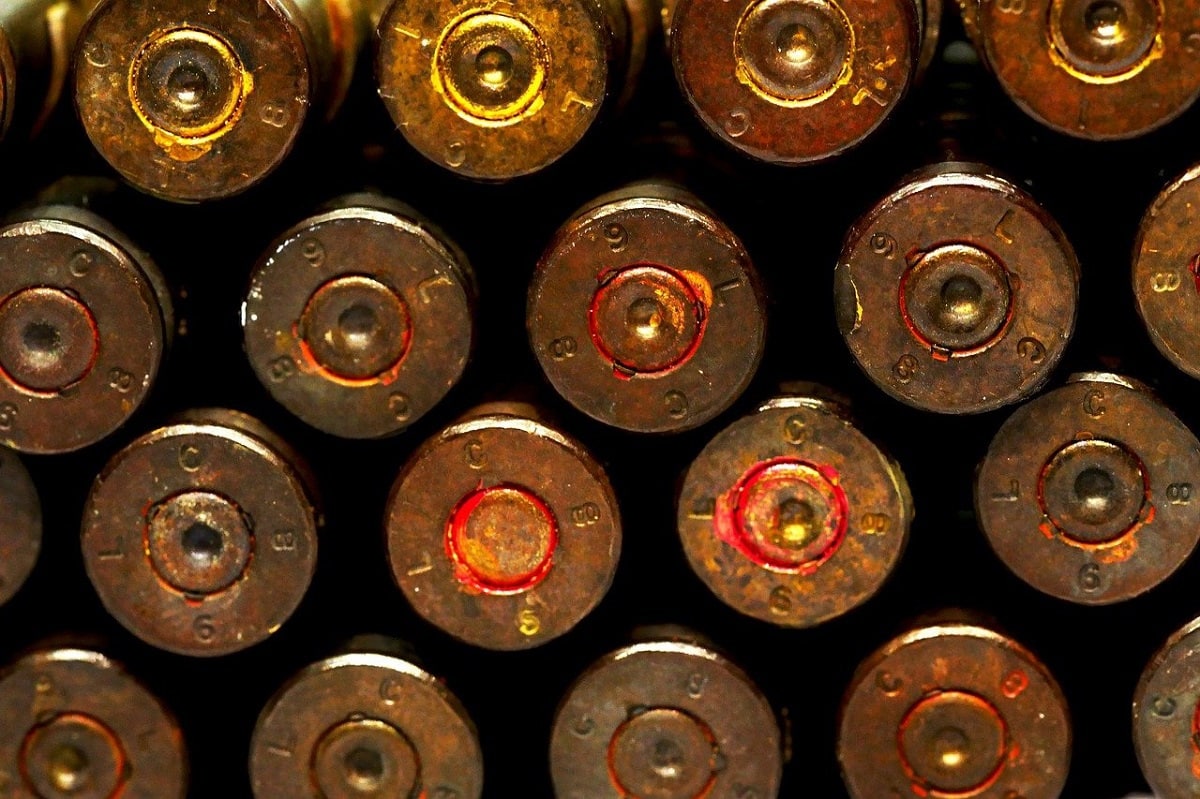 Across the country there are shortages. Frozen pizza and toilet paper are again in limited supply, but it is ammunition for firearms that remains truly hard to come by.

One example: According to a report from The Longview News–Journal in East Texas, the shelves at local gun shops are nearly empty, and the only remaining boxes are for far less common calibers.

Sportsman’s Outfitters was among the retailers where customers shouldn’t even ask if 9mm ammo is available because for months the answer has been the same, and that is unlikely to change anytime soon. When the limited shipments of ammunition arrive it sells out immediately. The prices for ammunition have skyrocketed – making it truly a seller’s market.

It isn’t just consumers that are feeling the pinch.

The problem has gotten so bad that small police departments across the country are also now impacted by the shortage. While ammunition is still flowing to law enforcement, the fact remains that it just costs more.

“For some of the heavyweight departments, the big guys, it’s not that big of a deal budget-wise,” El Portal Police Department Chief David Magnusson, told the CBS News local affiliate in Miami. “But for someone in the bantamweight department, such as us, it is a big deal.”

The issue is more than just hitting departments financially. The shortage of ammunition has limited many police officers from taking part in state-mandated range training.

Currently, there have been no reports of officers running short of ammunition while on patrol, but as training has been impacted the question is whether it will get worse before it gets better.

Driving the demand for ammunition is the record number of firearms sales seen last year, and which have continued into 2021. In total there were more than 21 million background checks conducted last year, compared to just over 13 million in 2019, and while there has been a steady increase yearly of around 8 percent, 2020 saw that significant jump.

According to data from the National Shooting Sports Foundation (NSSF), while December saw a 24 percent increase in year-over-year sales, just after the election in November sales jumped by 49 percent from the prior year. January also saw a year-over-year increase of 75.2 percent, and the FBI processed more than 4.3 million background checks – a 60 percent increase over January 2020.

As firearms sales are likely to remain strong in 2021 – driven by the fact that a Democrat is back in the White House, while the democrats also have a narrow majority in both the House and Senate – ammunition will just as likely remain in high demand. That means, at least for now the current ammo shortage is likely to stay with us for some time to come.

Shooters and police departments will be forced to pay more…if the ammunition can even be found.