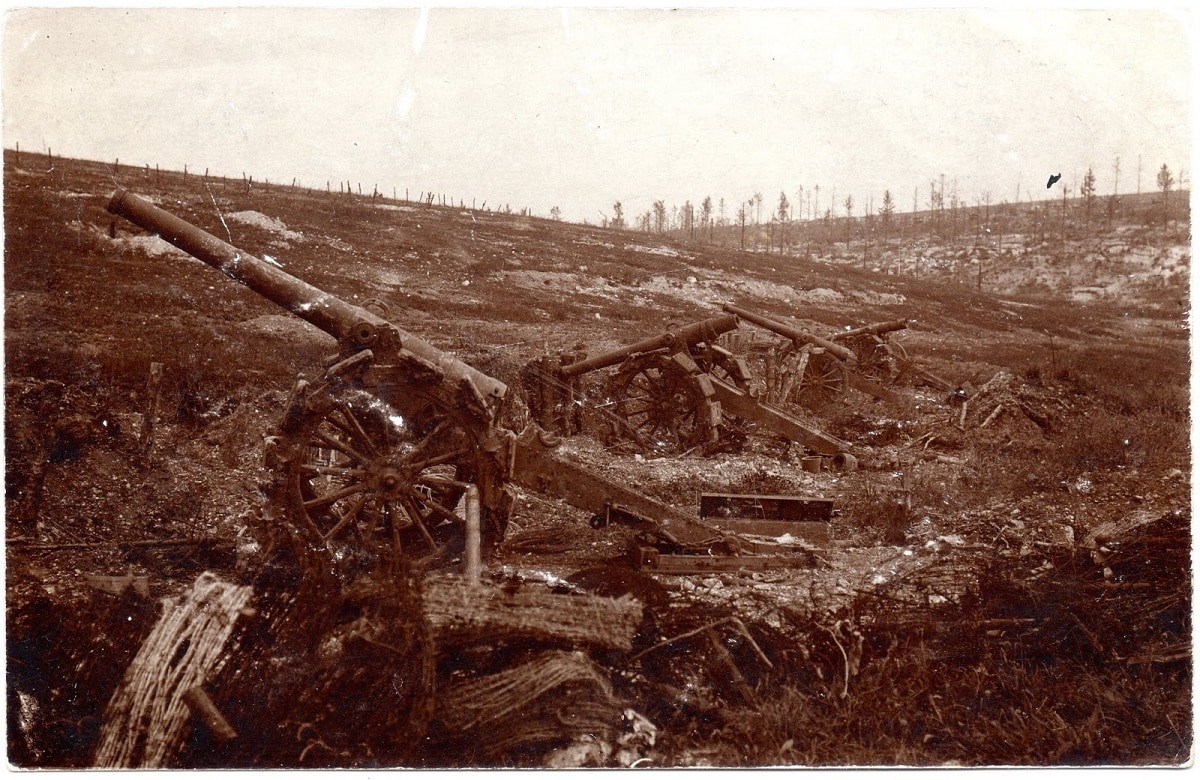 When studying military history, battles and campaigns can often be confused. Generally speaking, a battle is seen as a continuous engagement between two warring forces whereas a campaign is a large-scale, long-duration military strategy that can meet its planned goals and objectives through combat and noncombat operations.

Thus a battle can be part of a campaign, and yet some battles have been far longer than the original goals of a planned campaign.

With that said, here are my picks for the three longest and bloodiest battles in all of history

The Battle of the Hürtgen Forest 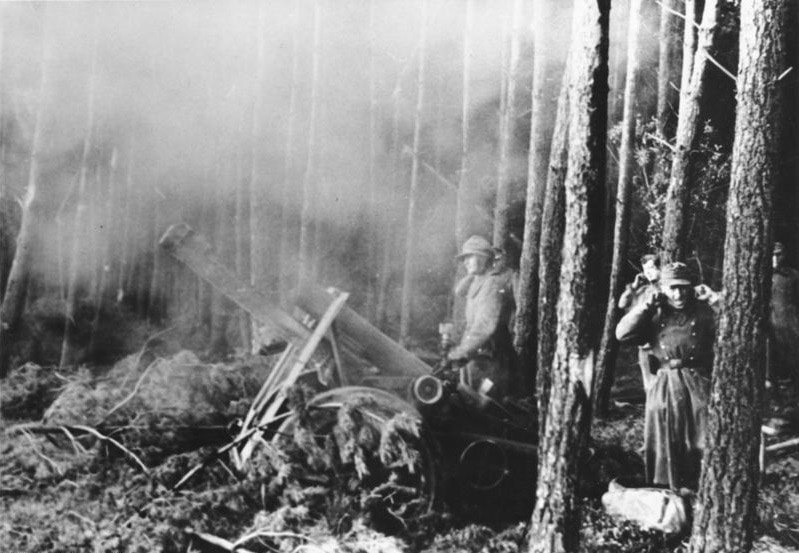 The Battle of the Hürtgen Forest. Image: Creative Commons.

Long overshadowed by Operation Market Garden and the Battle of the Bulge, the Battle of Hürtgen Forest took place during the Second World War in the massive timberland on the Belgian-German border from September 12 to December 16, 1944. What began as a side objective for the U.S. First Army just days before the Market Garden offensive into the Netherlands soon became a slugfest as the Germans dug in and refused to give any ground.

It resulted in the longest battle on German ground fought during World War II, and was the longest single battle the U.S. Army ever fought. For three months little progress was made, and then on December 16 the Germans began the Ardennes Offensive – the Battle of the Bulge – and the American effort to break through ended. Even after the German offensive was halted in early January it took until February 17 – more than five months after the battle began – for the forest to be cleared. Between 30,000 and 55,000 Americans were killed or wounded, making it among the bloodiest battles in American history.

The Battle of Verdun

No battle sums up the carnage and futility of the First World War better than the Battle of Verdun. For just shy of 10 months from February 21 to December 15, the German Army attempted to break through the French lines – and while it experienced early success including the capture of Fort Douaumont in the first three days, the advance slowed and resulted in an endless exchange of back and forth assaults that left more than 400,000 dead and at least double that wounded.

Lasting 302 days, it was the longest and most costly land battle in history. In France, the battle also has come to symbolize the determination of the French military but also to put an emphasis on the destructiveness of the war. Even today the scars remain and parts of the battlefield are still off-limits due to unexploded mines and munitions.

The only good to come from the battle was that it has become a symbol of Franco-German reconciliation.

The Battle of the Atlantic 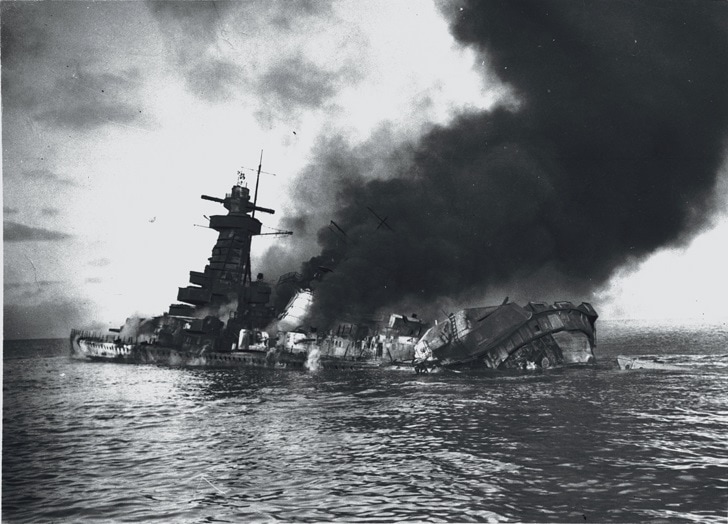 Lasting from September 3, 1939 to May 8, 1945, the Battle of the Atlantic was the longest continuous battle and military campaign of the Second World War. While it peaked from mid-1940 after the fall of France to end of 1943, it was also the largest battle by territory of the war – spread from the North Sea to the Arctic to the Gulf of Mexico.

While arguably more than a single engagement, the military significance of the battle cannot be overstated. The Germans failed to stop the flow the strategic supplies to Britain, which allowed the build-up of troops and supplies needed for the D-Day invasion.

It involved hundreds of warships and involved hundreds of thousands of men. Some 175 Allied warships and upwards of 50 German and Italian warships, and some 783 submarines were lost. In total more than 36,000 Allied sailors, as well as an equal number of merchant seamen, were killed; while more than 30,000 German sailors also lost their lives during the Battle of the Atlantic.