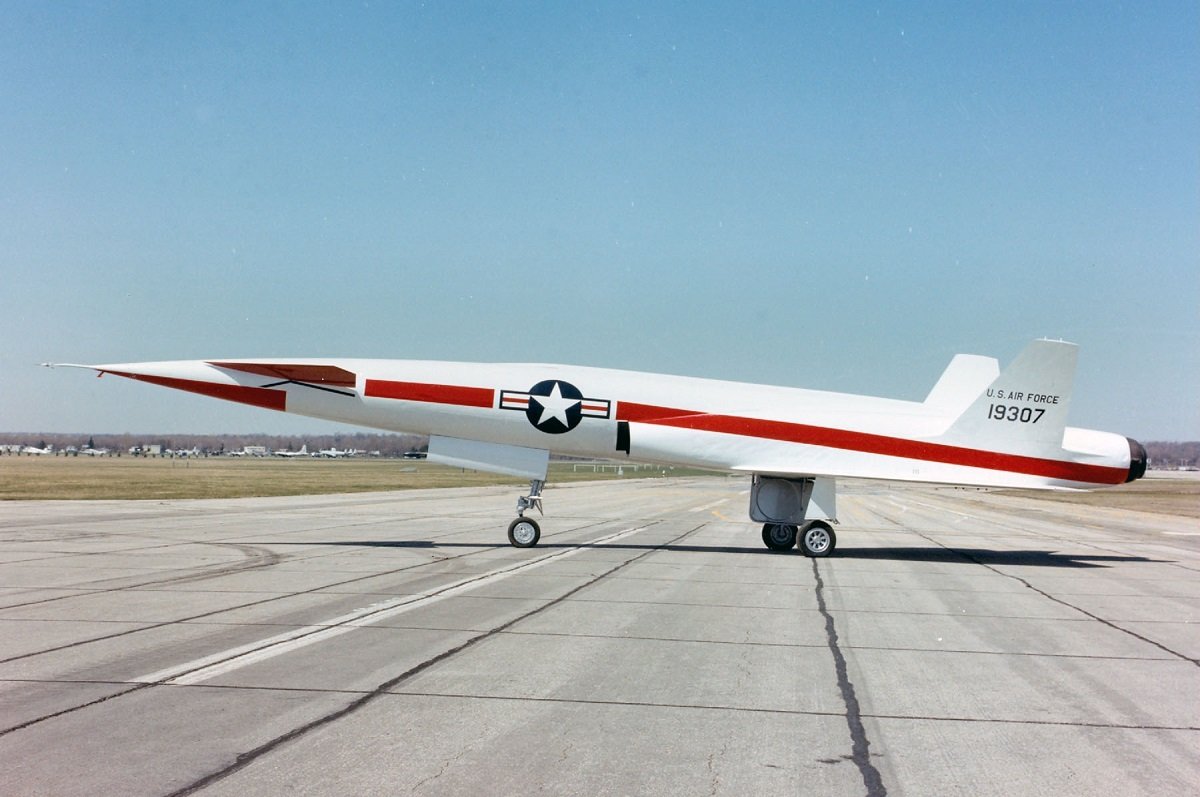 During the early days of the Cold War, the U.S. military sought new ways of delivering a nuclear warhead to a target. One platform to do that, the Navaho surface-to-surface cruise missile, utilized the North American Aviation (NAA) RTV-A-5 (Research Test Vehicle, Air Force). Also known as the X-10, the turbojet-powered aircraft was used to test the flight characteristics and guidance, navigation, and control systems for the planned SM-64 Navaho.

Named after the Navaho Nation, the Navaho was intended to be a supersonic intercontinental cruise missile that could be capable of delivering a nuclear weapon to the targets within the Soviet Union from bases within the continental United States while cruising at Mach 3 at 60,000 feet. 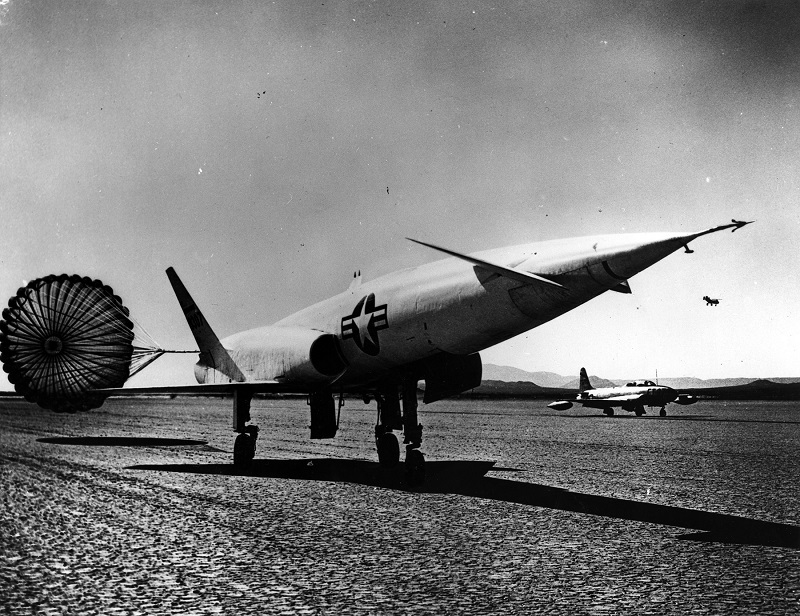 The X-10 took off and landed on its own undercarriage and deployed a parachute to shorten its landing roll.

North American built 13 X-10s, ten of which were used in test flights, with the first of those occurred in October 1953. The X-10 was powered by two Westinghouse XJ40 engines of 10,000 lbs. thrust each (with afterburner), which allowed for a maximum speed of 1,300 mph with a range of 400 miles and a ceiling of 45,000 feet. The test prototype was unique in that it could take off and land on a conventional runway, while it also featured an all-moving canard and delta-wing configuration that was designed to be similar to the planned Navaho cruise stage.

It was equipped with an autopilot for automatic, stable flight while it was controlled by a radio-command guidance system via an AN/ARW-56 on-board receiver and an AN/ARW-55 transmitter in the ground control station.

The X-10 proved to be quite a high-performance aircraft for its time, and it has been noted that for a brief period it was actually the fastest turbojet-powered aircraft flown and could reach speeds of Mach 2.05.

The program proved successful and continued through November 1956 – when the significantly less successful tests of the XSM-65 Navaho began. All of the first ten of the Navaho launches ended in failure, while the next two flights lasted just around four and a half minutes. A bigger issue was that by the time the program was reaching the test stage, the first Atlas Intercontinental Ballistic Missile (ICBM) began flight tests, and showed great promise. As a result, the Navaho program was canceled and with it, the X-10 program ended as well.

Over the course of the test flights, several of the X-10s were lost in landing flights, while three surplus X-10s were launched as high-speed, high-altitude target drones as part of the XB-70 program as targets for the surface-to-air missiles (SAMs) then in development. Two of the three crashed, and of the original 13 X-10s built, the only remaining one is now in the collection of the National Museum of the United States Air Force at Wright Patterson Air Force Base in Dayton, Ohio.