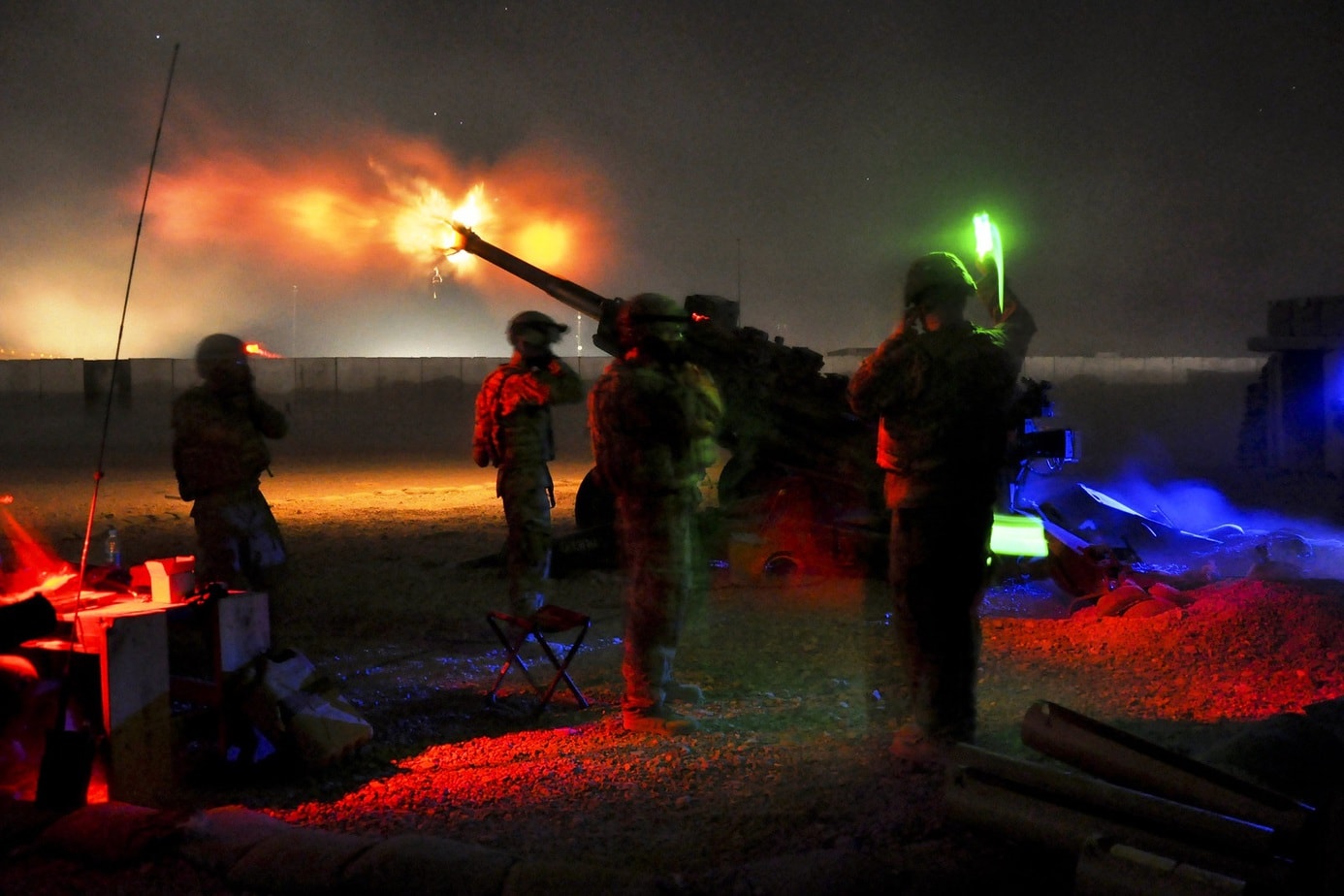 By the end of the summer, the first unit in the U.S. Army could be equipped with a hypersonic weapon.

While the Pentagon hasn’t announced which unit that will be, the Army has reportedly sent the unit equipment it will need to prepare for the rigorous training program required to operate the new platform.

Considerable infrastructure has been developed – and it is more than just the actual mission. Defense News reported that the Army has worked with the defense industry to build the hypersonic weapon glide body industrial base, while efforts have been underway to produce the launchers, trucks, trailers, and even the battle operation center that is required to put together a ground-launched hypersonic weapon battery.

Defense contracting giant Lockheed Martin is the weapon system integrator for the Army’s hypersonic capability – while Dynetics has been chosen to build the hypersonic glide body.

It won’t be until September when the unit begins to receive the platform, but by that time all the equipment will be delivered, while training should be completed, Lt. Gen. L. Neil Thurgood, director of the Army’s Rapid Capabilities and Critical Technologies Office, told Defense News in an interview earlier this month. Additionally, the unit won’t actually receive a live round until the fiscal year 2023 (FY23), but Thurgood said that he would deliver the first two training canisters for use in end-to-end kill chain training.

The United States has largely been seen to lag behind near-peer rivals Russia and China in developing hypersonic technology, and Russia has already deployed two operational hypersonic weapons.

To close the gap, last year former President Donald Trump’s administration proposed a 23 percent increase in funding for the development of hypersonic weapons.

The U.S. Army and U.S. Navy are already working on a joint effort, known as the Common-Hypersonic Glide Body, which had its first successful flight in March. While the Army plans to deploy the platform to the first unit later this year, the Navy is reported to be on track to field its first ship-launched hypersonic weapon by 2023 followed by a submarine-launched missile for the following year.

Additionally, the U.S. Air Force is working with Lockheed Martin to develop the AGM-183A air-launched rapid-response weapon, also known as ARRW. The platform is now in its early testing phase, and operational testing is scheduled to being by the fall of 2021 and with delivery next year. The ARRW is an air-launched boost-glide hypersonic weapon, which allows it to be initially accelerated using a rocket before gliding unpowered to the target at speeds greater than the speed of sound. Along with its greater speeds, the missiles also have the ability to maneuver with computerized precision, which could make it difficult to counter. Moreover, a hypersonic missile’s speed and force are so significant that it can inflict damage by its sheer ‘kinetic’ impact without even needing explosives.

For those reasons, hypersonic weapons have been seen as a potential game-changer, as they can fly in excess of Mach 5, or five times the speed of sound, and are generally designed to be highly maneuverable in flight. Glide bodies are actually unpowered, but reach terminal velocity under rocket power. Once at the proper speed and altitude, glide bodies separate from their rocket boosters and maneuver toward a target, similarly to hypersonic missiles.