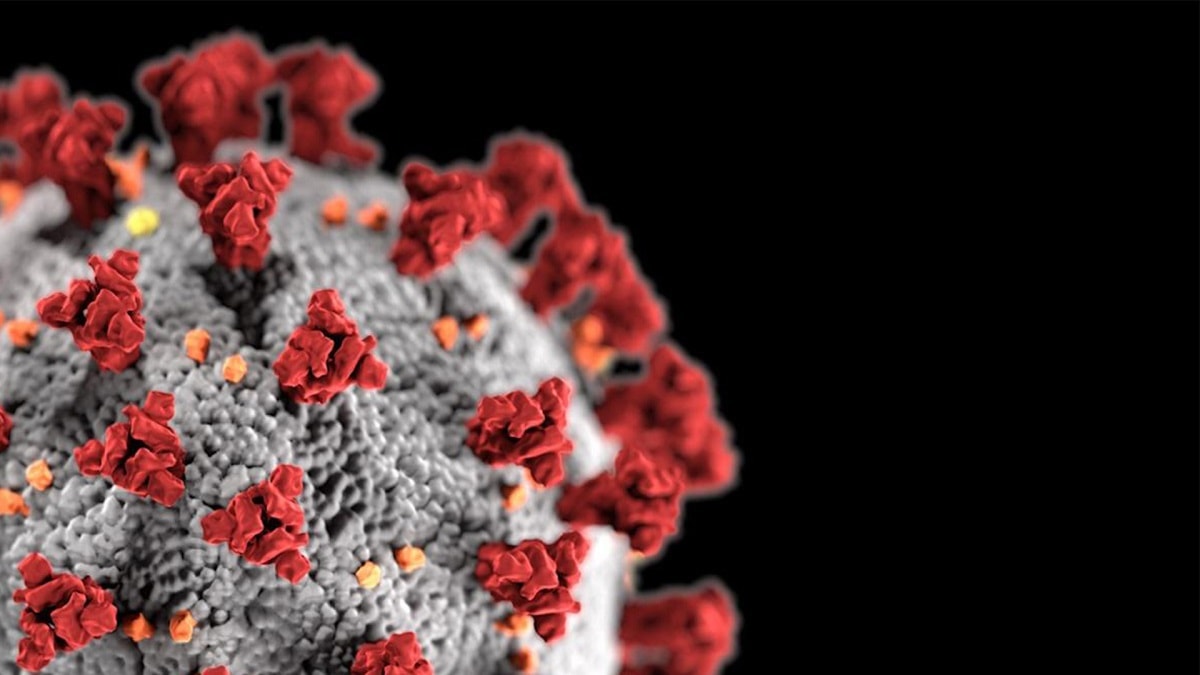 It appears that the United States is finally making some headway in finally ending the yearlong coronavirus pandemic—and that many Americans may have had the magic bullet all along.

According to Dr. Marty Makary, a professor at the Johns Hopkins School of Medicine and Bloomberg School of Public Health, within the past month and a half, new coronavirus cases in the United States have plummeted 77 percent.

“If a medication slashed cases by 77 percent, we’d call it a miracle pill,” he wrote in an op-ed in the Wall Street Journal. “Why is the number of cases plummeting much faster than experts predicted?”

It appears that there is much higher broader immunity than what has been recognized in the medical community for much of the past year.

He noted that “natural immunity from prior infection is far more common than can be measured by testing.”

Current testing has been only pinpointing 10 percent to 25 percent of overall infections, Makary added, with much of that depending on when during the ongoing pandemic individual contracted the virus.

“There is reason to think the country is racing toward an extremely low level of infection. As more people have been infected, most of whom have mild or no symptoms, there are fewer Americans left to be infected. At the current trajectory, I expect COVID will be mostly gone by April, allowing Americans to resume normal life.” 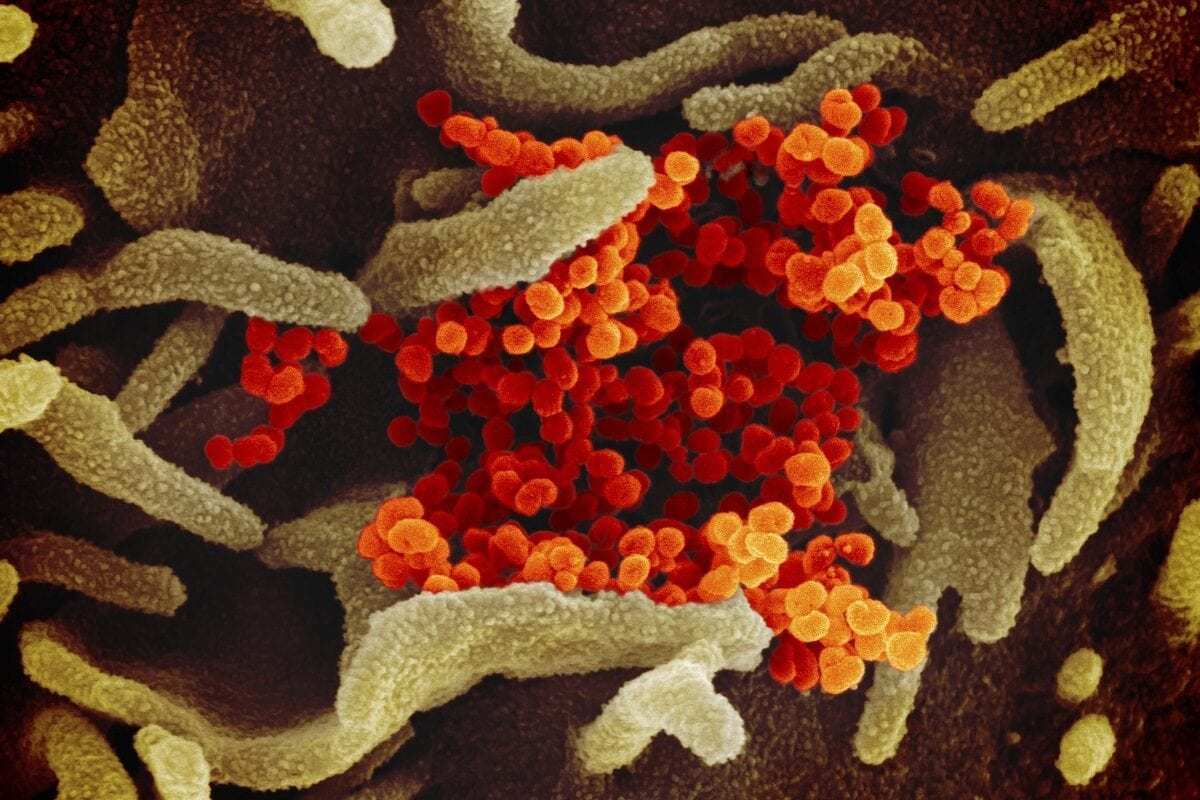 Coronavirus cells that might be made obsolete thanks to a coronavirus vaccine.

However, that timeline might be too optimistic for other medical experts who contend that emerging variants surfacing here in the United States and abroad will further complicate the fight against the virus.

“Presumably, these new variants evade the immune response that comes from natural infection,” Dr. Wes Van Voorhis, professor of allergy and infectious diseases at the University of Washington and director of the Center for Emerging and Re-emerging Infectious Diseases, explained to me.

“The good news scientists are finding that vaccination can provide much higher levels of immune response and protective antibodies than natural COVID-19 infection. So, we should all get immunized as soon as it becomes available to us, and continue to wear masks, social distance, and use hand sanitizers.”