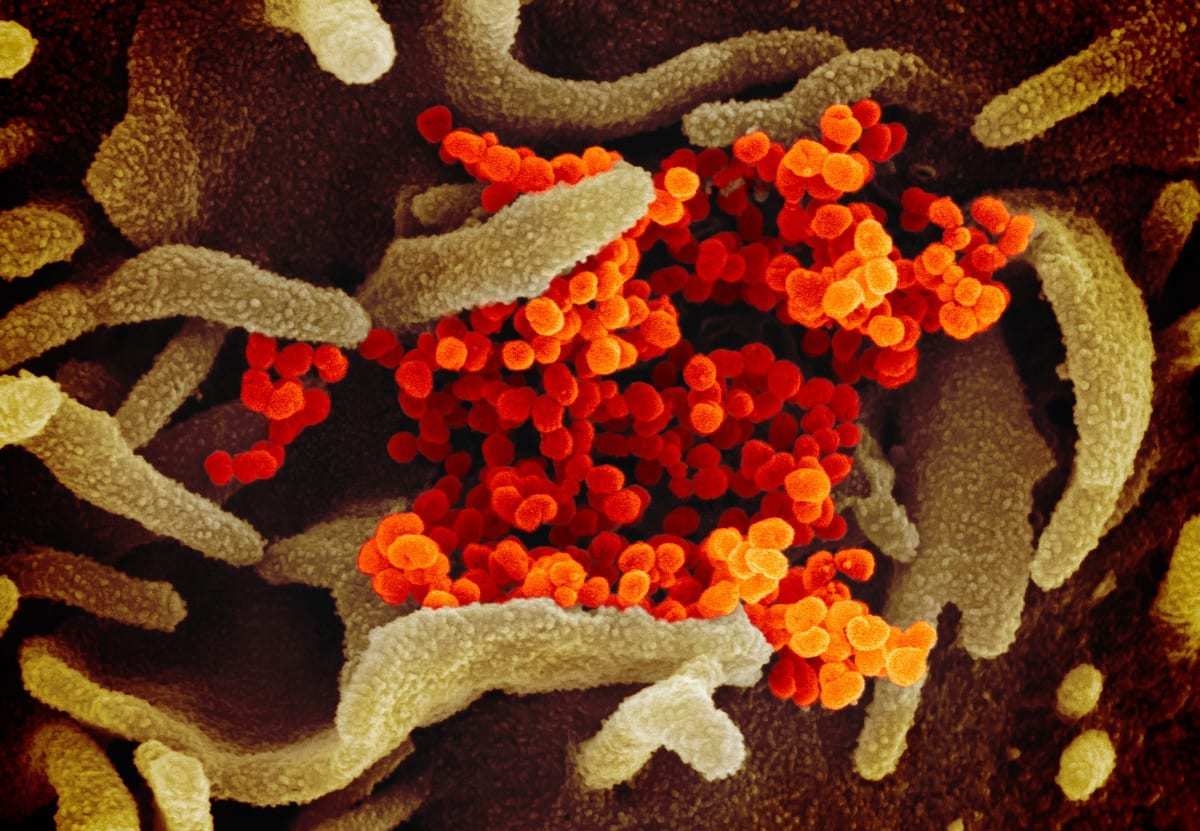 New Zealand has scored the highest among all countries for its response to the ongoing coronavirus pandemic, according to new research published by a leading Australian think tank.

In settling on its findings, Sydney’s Lowy Institute examined nearly a hundred countries and tapped into data that analyzed confirmed cases, deaths, and testing metrics, among others.

“Collectively, these indicators point to how well or poorly countries have managed the pandemic,” the report’s authors wrote.

The other countries that rounded out the top ten were Vietnam, Taiwan, Thailand, Cyprus, Rwanda, Iceland, Australia, Latvia, and Sri Lanka.

At the other end of the scale was Brazil, which was closely followed by Mexico, Colombia, Iran, and the United States. Brazil has registered more than two hundred twenty thousand coronavirus deaths, a toll that ranks second behind only the United States.

The Lowy Institute added that there was no definitive winner when it came to which political system best handled the yearlong pandemic. 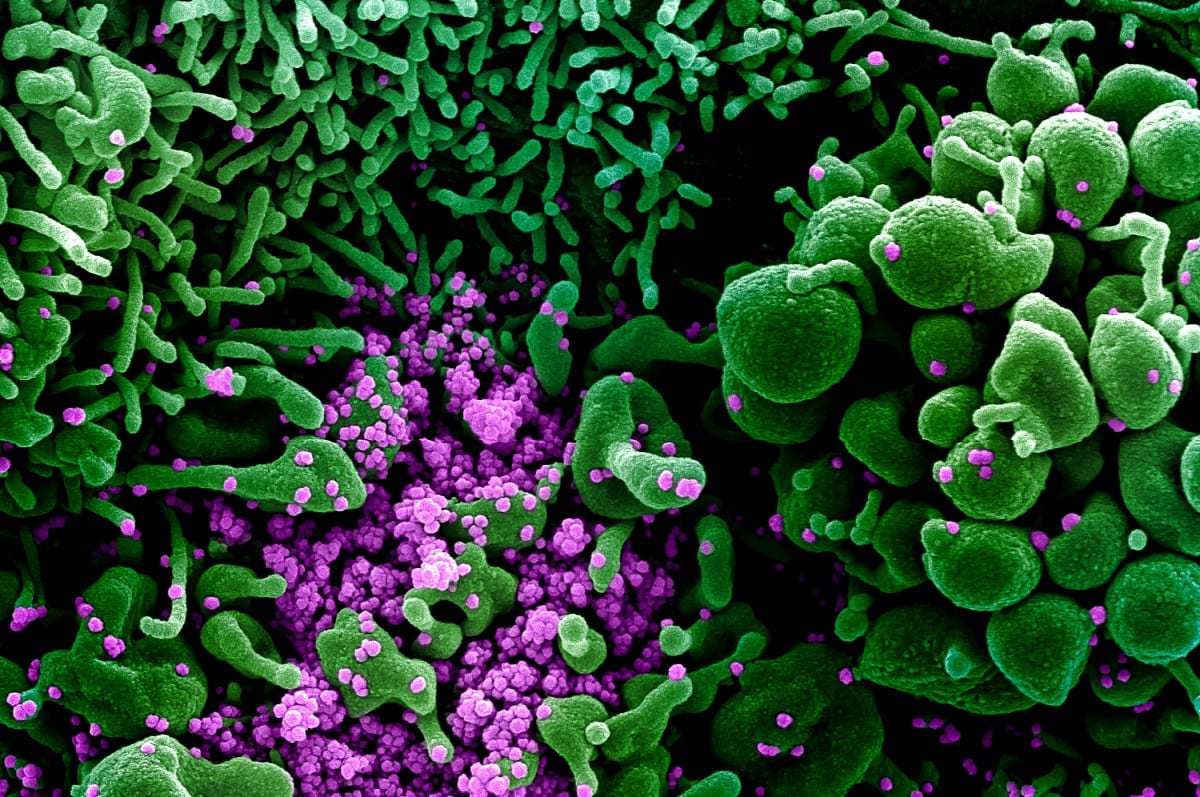 “Some countries have managed the pandemic better than others—but most countries outcompeted each other only by degrees of underperformance,” the report said.

The think tank, though, did notice that smaller nations with populations of fewer than ten million weren’t as hard hit as larger countries.

“In general, countries with smaller populations, cohesive societies, and capable institutions have a comparative advantage in dealing with a global crisis such as a pandemic,” it said.

Earlier this week, global coronavirus cases surpassed the one hundred million mark. That grim milestone came less than three months after the world hit fifty million cases, and just over a year after the first official case was diagnosed in the United States.

The surge in cases and deaths comes as countries around the world are struggling to adapt to new coronavirus variants that have emerged in the United Kingdom, South Africa, and Brazil.

On Thursday, the World Health Organization contended that the mutant virus is fueling a new wave of infections and deaths across Africa.

More than a hundred seventy-five thousand new cases and sixty-two hundred deaths were reported across the continent in the week leading up to Thursday, the WHO noted, adding that infection rates climbed 50 percent between December 29 and January 25 compared to the previous month.

“The variant which was first detected in South Africa has spread quickly beyond Africa and so what’s keeping me awake at night right now is that it’s very likely circulating in a number of African countries,” Dr. Matshidiso Moeti, the WHO’s Regional Director for Africa, said in a virtual press conference.