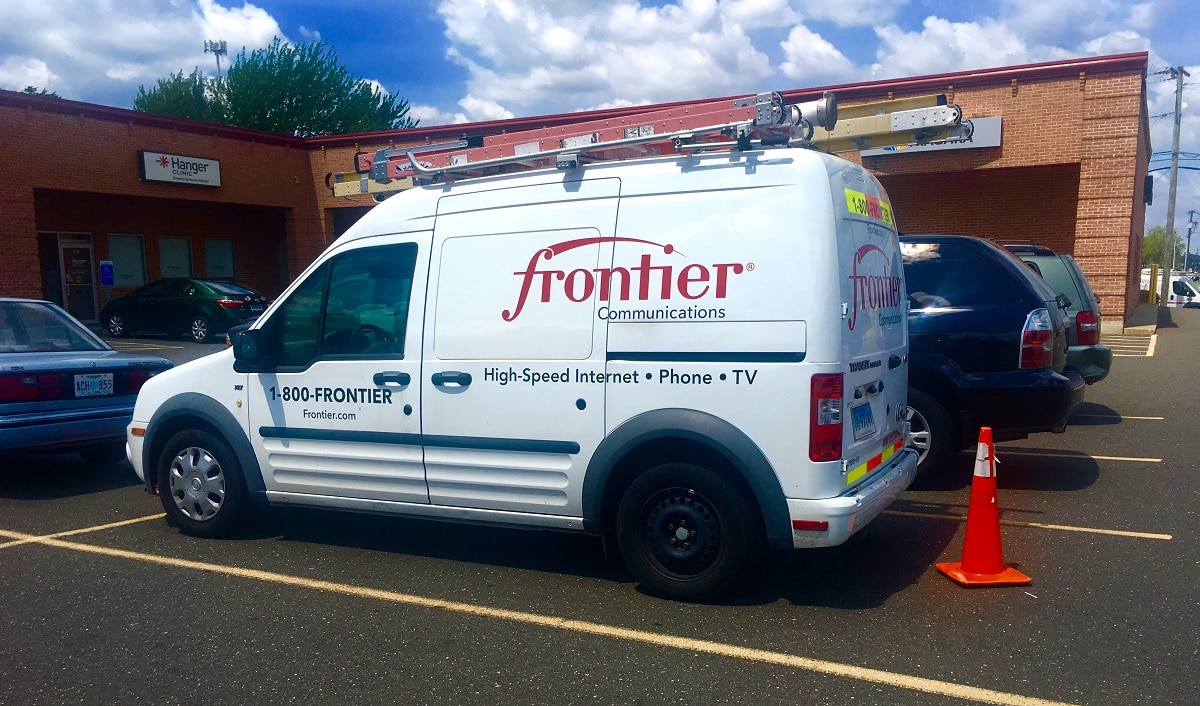 The coronavirus pandemic has shown that having reliable and fast Internet is more important than ever before. Many Americans took the occasion of the pandemic to upgrade to higher-speed Internet.

“With the country quarantining at home, internet and television services were under enormous pressure to continue performing reliably,” Ian Greenblatt, managing director at J.D. Power, said a press release last fall. “True to form, providers did not succumb to the additional demand. Instead, they kept America connected: working, informed and entertained, thereby retaining their customers’ satisfaction.”

It can be hard to quantify what the best and worst Internet providers, largely because Internet speeds and reliability differ so much by region and other factors. And the very fastest and slowest providers, overall, are often small companies that are only available regionally.

But J.D. Power and Associates last September put out its latest version of a survey called the J.D. Power 2020 U.S. Residential Internet Service Provider Satisfaction Study, which showed how the main Internet Service Providers stack up by region. The survey was based on a sample of 26,554 customers. In each region, providers were given a total score out of 1,000. The criteria for that survey is satisfaction and is not a direct measure of the highest and lowest speeds.

In the Eastern region, the lowest-rated provider was Frontier Communications, which got a score of 637. The best was Verizon, with 769, followed by Xfinity, Cox Communications, Spectrum and Optimum by Altice.

Frontier was also the lowest-rated, by J.D. Power, in the North Central, with a score of 643. AT&T/DirecTV was first there, with 742, followed by Xfinity and Spectrum.

In the South, the listed company with the lowest score was HughesNet, with 620, followed by Suddenlink by Altice (667), Kinetic by Windstream (680), and Frontier (687.) AT&T/DirecTV was the highest-rated provider in that region, followed by Xfinity and Cox.

Frontier was also the lowest-rated provider listed in the West, with a score of 659, followed by Mediacom Communications and Spectrum. The highest-rated by J.D. Power in the Western U.S. was AT&T/DirecTV, followed by Sparklight.

ASCI’s ranking of Internet Service Providers also had Frontier ranked dead last, with a score of 55 out of 100. Suddenlink/Altice was second from the bottom, with 57 out of 100. Fios was ranked first, with 73, followed by AT&T and Xfinity/Comcast.

ASCI noted that Internet Service Provider satisfaction is up across the broad, although Frontier’s score was unchanged from the previous year, when it was also ranked last.

“Amid this challenging time, customer satisfaction with ISPs surges 4.8% to an ACSI score of 65,” the survey said. “The improvement spans nearly the entire industry, with 8 of 11 providers showing ACSI gains. Mirroring results for subscription TV service, the most improved ISP is Comcast’s Xfinity. Only two providers move in the opposite direction with ACSI downturns: AT&T Internet and Suddenlink (Altice USA.)

“Along with Suddenlink (57), two other ISPs occupy the bottom of the industry with scores in the 50s. Mediacom gains 5% to 59 but stays well below the industry average. Frontier Communications remains in last place, unmoved at 55. The company struggles in other telecom categories as well, placing last or second-to-last across all industries.”

In the separate category of In-Home Wi-Fi Service, using the providers’ own equipment, Frontier was also ranked last by ASCI, with a score of 62. CenturyLink, Suddenlink and Windstream were next from the bottom, with 69, while Fios was first, with 77.

Another survey, using data from a company called Fairshake, sought to name the “most hated Internet Service Provider” in each U.S. state. According to that survey, Comcast is the most hated ISP in 10 states, Cox in eight states, CenturyLink and Charter/Spectrum in seven of them, Frontier in five of them and SuddenLink in four of them, plus Washington, D.C. Their methodology included searches of one-star reviews on such forums as Consumer Affairs and Yelp.

“With 532 Yelp reviews, Frontier has just a one-star rating, thanks to customers who take issue with the company’s automated phone system for customer service, high cost, and deceptive price quotes, which some customers say include just the cost of the service, but not the taxes and fees they ended up having to pay as well,” FairShake said.

Frontier Communications declared bankruptcy last spring, and in December it announced that Nick Jeffery will take over as CEO, in conjunction with its plans to emerge from bankruptcy this spring. And it appears that improving the network will be a part of the company’s plan for the future.

“I am honored to be appointed Frontier’s next CEO, and I am excited to lead the Company in its next phase. Frontier owns a unique set of assets and maintains a competitive market position,” Jeffrey said in a statement when he was hired.

“My immediate focus will be on serving our customers as we enhance the network through investments in our existing footprint and in adjacent markets while building operational excellence across the organization. I am committed to delivering world-class customer service. I look forward to speaking and meeting with our employees while working with Bernie, the Board and leadership team to ensure a seamless transition.”

The FCC signed off on Frontier’s restructuring plan in January.