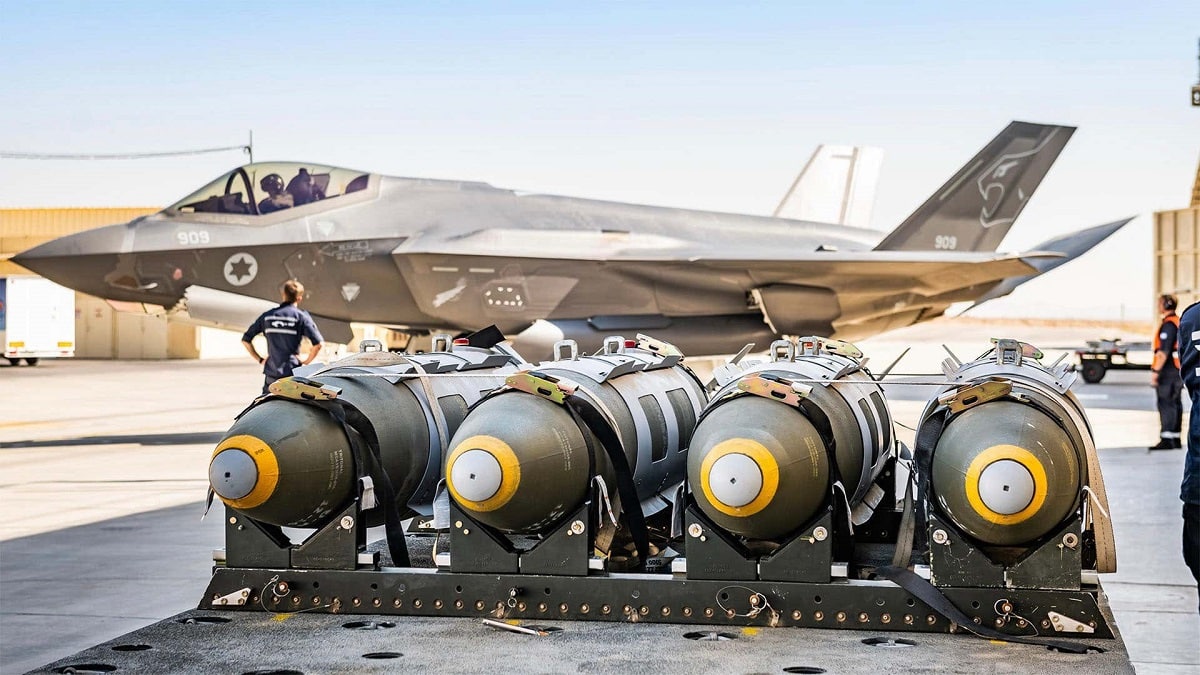 The Israeli Air Force could be one of the larger operators of the Lockheed Martin F-35 Lightning II after the United States military in the coming years, as the Middle Eastern nation’s ministerial committee approved the procurement of an additional 25 Joint Strike Fighters. The Israel Defense Forces also reportedly plan to purchase another squadron of upgraded Boeing’s F-15s as well additional KC-46 refueling aircraft and various munitions.

“A ministerial procurement committee has approved the purchase of a new F-35 squadron, four new refueling planes, and a large quantity of munitions,” a ministerial committee official told Reuters on condition of anonymity.

The purchase of the Boeing KC-46 has been deemed an urgent matter, as Israel has been considering the purchase for some time. In addition, the ministerial committee also approved the purchase of precise offensive armaments for the air force, as well an array of interceptor missiles for its defense systems, including the Arrow-2 and Arrow-3, along with an upgrade of these systems’ detection capabilities, Haaretz reported.

While this marks the first Foreign Military Sale to Israel under the administration of President Joe Biden, it is likely the deal began under the Trump administration as it takes many months for all the details to be ironed out. Jerusalem may have approved the purchase, but the U.S. Congress will still need to be notified of such a major weapons sale before a contract can be signed.

However, it is unlikely such a deal to a U.S. ally would be delayed – even as White House Press Secretary Jen Psaki refused to confirm that the Biden administration still considers Israel an important ally.

The new administration has temporarily paused some pending armed sales to other U.S. allies and partners in the Middle East including Saudi Arabia and the United Arab Emirates in order to review them. The sale of the fifth-generation F-35 to the UAE was approved by the Trump administration following the Arab state’s formal recognition of Israel last year. 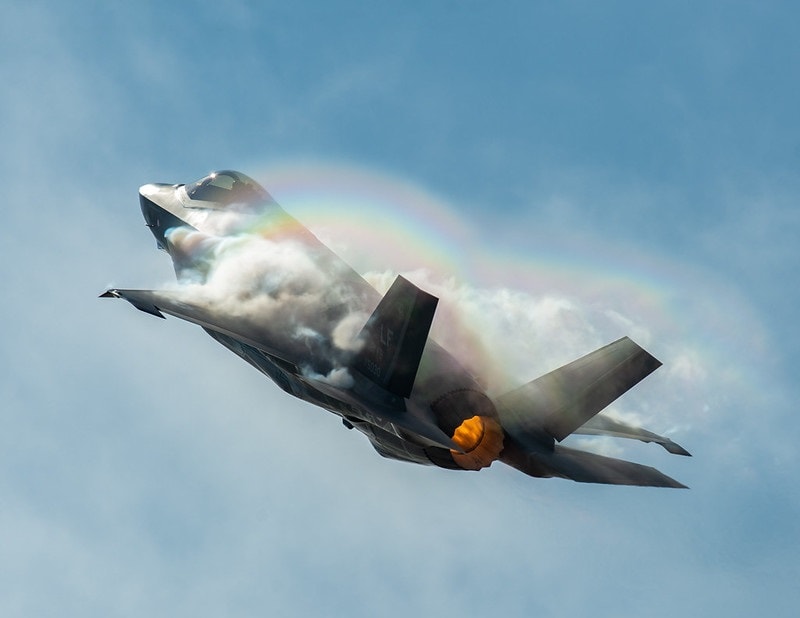 Israel has been the only operator of the advanced stealth aircraft in the Middle East, and has two squadrons that are equipped with the F-35I Adir (meaning “Mighty One” in Hebrew), a specially modified “Israeli only” version of the Lightning II. Last summer, 116 Lions of the South Squadron, which is based at Nevatim Air Base, became the second unit in the Israeli Air Force to receive the fighter.

The F-35I models are broadly equivalent to the F-35A, but incorporate Israeli-made technology and weapons. In December 2016, Israel became the third country to receive its own F-35s. Israel was the first country to use the F-35 in combat in early 2018, just months after the stealth fighter was declared operational. While Israel’s military did not confirm where the aircraft had its baptism of fire, it was believed to have occurred near or over Syria.