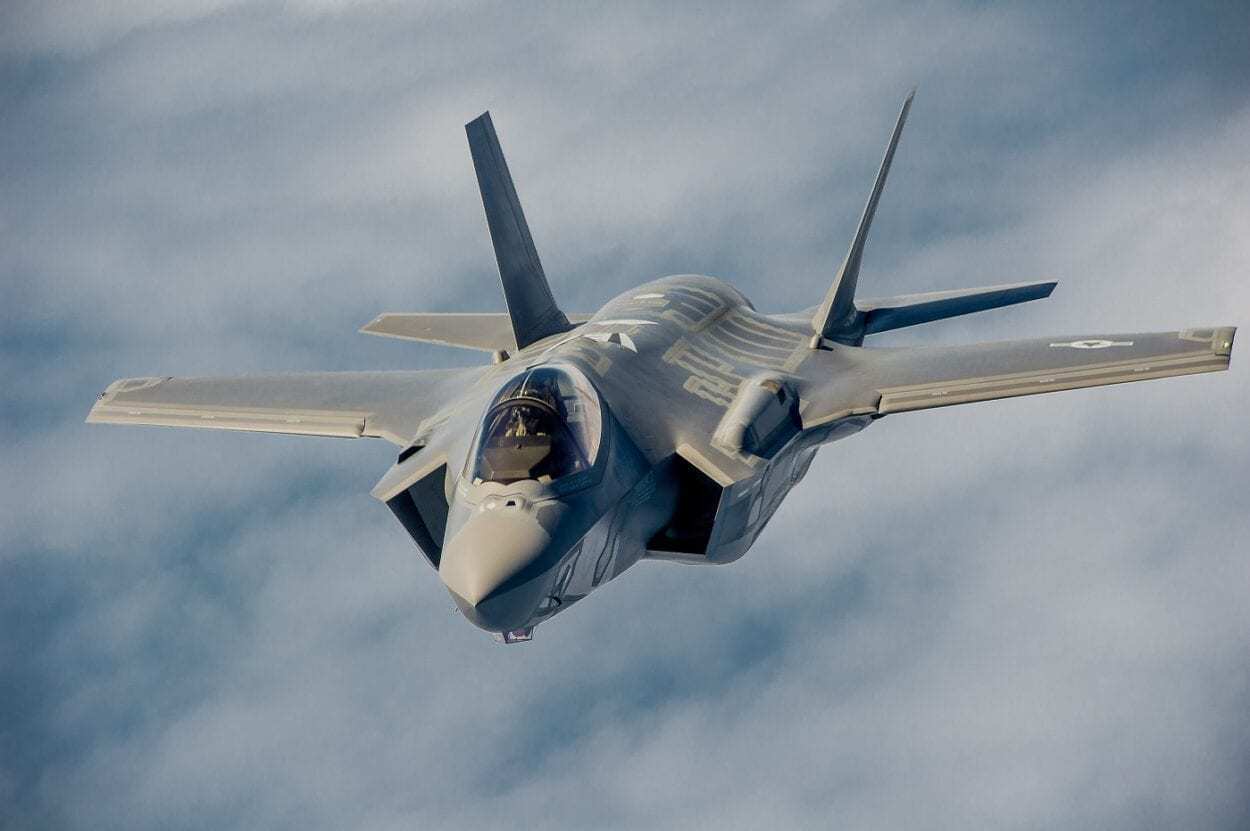 A U.S. Air Force pilot navigates an F-35A Lightning II aircraft assigned to the 58th Fighter Squadron, 33rd Fighter Wing into position to refuel with a KC-135 Stratotanker assigned to the 336th Air Refueling Squadron over the northwest coast of Florida May 16, 2013.

Defense contracting giant Lockheed Martin announced on December 28 of last year that it was celebrating a year of “F-35 Successes,” which included the production of 123 aircraft for the year despite Covid-19 challenges. The company announced the F-35 program had continued to work diligently and was on track to meet the joint government and industry recovery commitments in the coming years.

Fast forward to last week, and the defense contractor has announced that the next three lots of the F-35 production, which are currently being negotiated, won’t see much if any price reduction. Lockheed Martin suggested that a reduction in units being procured as well as an increase in the multi-role combat aircraft’s capabilities would make it difficult to keep the price from increasing, Air Force Magazine first reported. 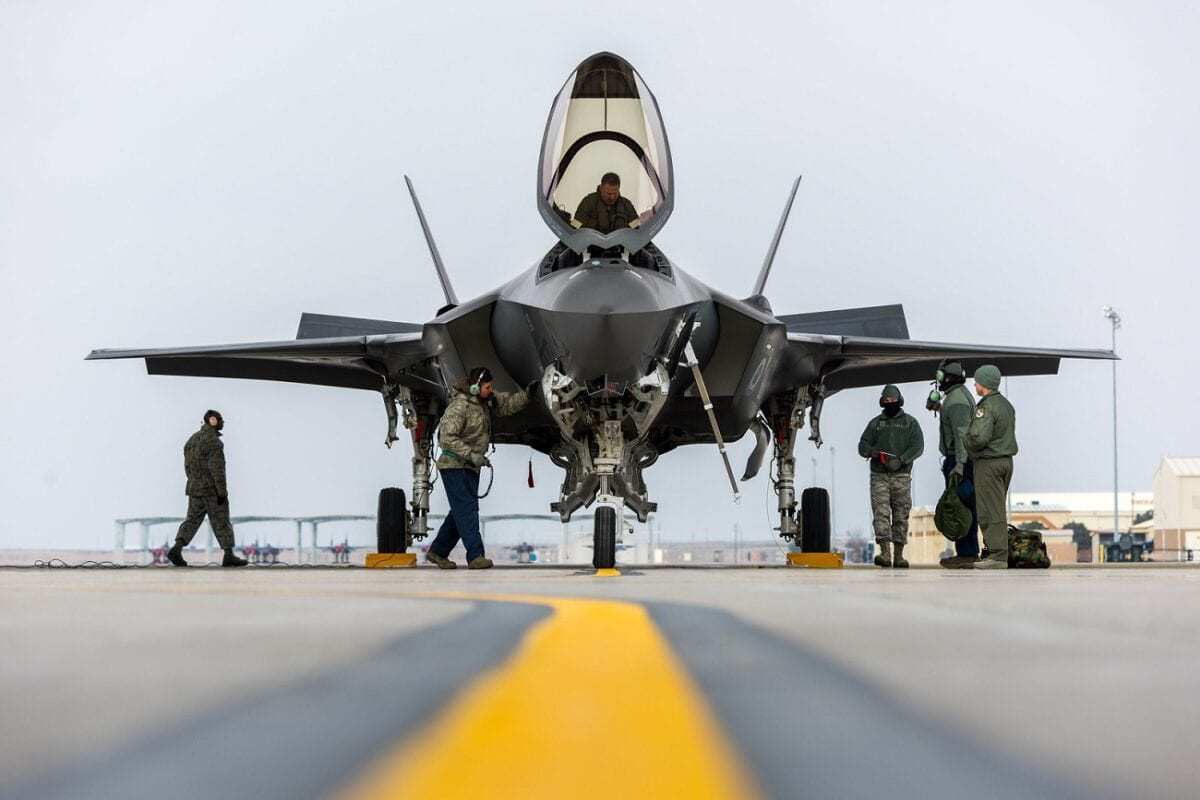 They Can’t the F-35 Get Cheaper? A Problem of Scale

“If you look at the next three lots, there’s going to be quite a bit of pressure, I would say, keeping the cost neutral,” Lockheed Martin aeronautics vice president Gregory M. Ulmer told reporters via a video press conference in advance of the AFA’s virtual Aerospace Warfare Symposium Feb. 24-26.

Despite the fact that Lockheed Martin has numerous foreign buyers lined up in addition to the U.S. military, Ulmer explained that there will be a significant quantity reduction in the next three years – and with fewer aircraft being produced there is less to spread overhead costs.

Other factors include the recent Tech Refresh 3, which includes upgraded software, improved core processer and new cockpit display, as well as other capabilities – and according to Lockheed Martin the company is forced to keep a cost-neutral position for the next production lots. Additionally, despite being in use with militaries around the world, the defense contractor isn’t in full-rate production, while partners are already taking advantage of block buy quantities to reduce risk.

Given these issues, the defense giant is finding itself having to defend the value of the F-35 to the United States Air Force, which is already in the process of studying a future fleet of new-build Lockheed Martin F-16 fighters, while the Air Force has already begun to acquire the highly updated/upgraded Boeing F-15EX to replace the aging F-15C. The high operating costs of the F-35 have been cited as a reason for the Air Force’s decision to acquire the F-15EX.

In addition to the upfront cost of the fifth-generation F-35 Lightning II Joint Strike Fighter, the Air Force has apparently been taken aback by the $44,000 per hour operating cost of the F-35. Flight Global reported that the Pentagon’s Cost Assessment and Program Evaluation Office and the F-35 Joint Program Office have been skeptical as to Lockheed Martin’s goal to reduce the F-35A’s operating costs to just $25,000 per hour by 2025.

“We’re very focused on reducing sustainment costs for the F-35,” said Ulmer. “The last five years alone, we’ve been able to reduce about 40 percent of the Lockheed Martin element of sustaining cost in terms of cost per flying hour. We predict similar 40 to 50 percent reduction in the next five years. We feel that the F-35 is very strongly positioned relative to the future for the United States Air Force.”

The rising costs could mean fewer of the Joint Strike Fighters being supplied to the U.S. military. With a total cost as high as $1.508 trillion dollars, the Lockheed Martin F-35 Lightning II Joint Strike Fighter program could be the largest single military contract in history.

While the Air Force hasn’t formally looked to reduce its planned fleet of 1,763 F-35As, as Flight Global noted, “each time it buys fourth-generation fighters instead of the F-35 that seems to be implied.” Likewise, the United States Marine Corps has announced it will reduce squadron sizes, which in turn could mean the Corps could reduce the number of F-35Bs and F-35Cs it eventually acquires.