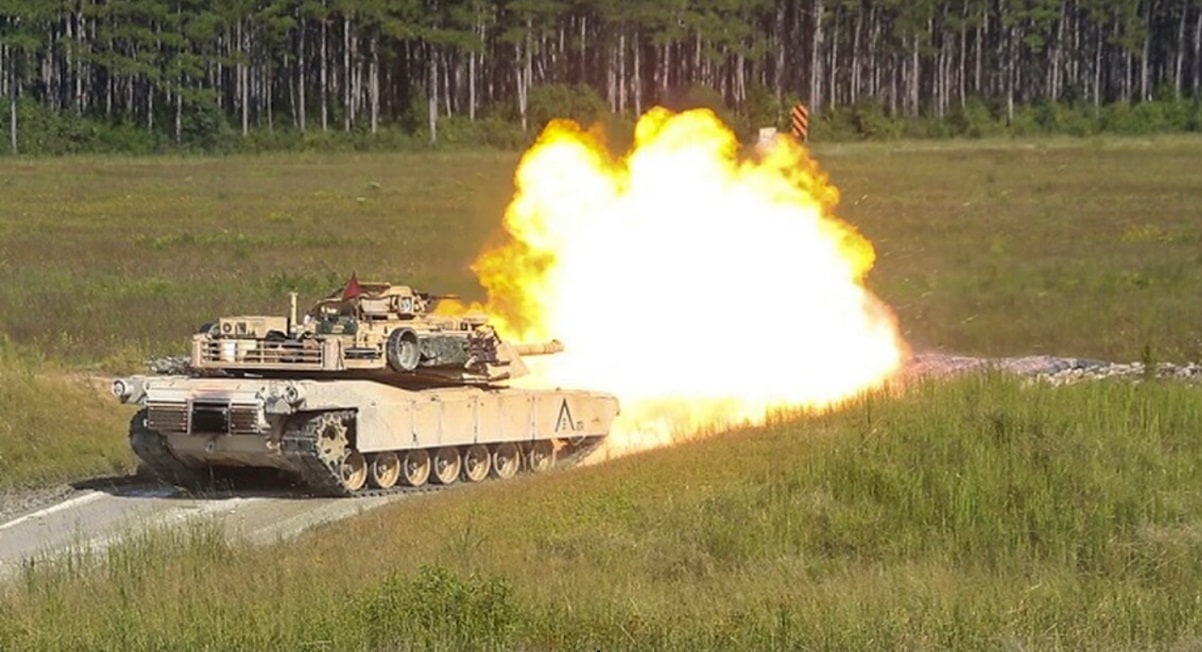 In preparation for a future fight in the western Pacific Ocean against a near-peer rival, the Marine Corps is undergoing some of the most radical change it has ever experienced in its long and storied existence. Along with getting rid of a number of artillery battalions, the Marines have also divested all of their tanks, to the consternation of some.

In the not-so-distant future, the Marines anticipate they’ll need to hop from island to remote island, somewhat like their island-hopping campaign of Second World War fame — though this campaign is updated for the 21st century.

Why the Marines Wants to Ditch Their Tanks

The logic behind the recent tank divestment is two-fold: the United States’ main battle tank, the M1 Abrams, has steadily ballooned upwards in weight, so much so that it now faces logistical hurdles due to being just too dang heavy. Especially in a maritime environment, getting 74-plus ton tanks from ship to shore would be challenging. Essentially the plan is, if it doesn’t swim, it doesn’t fight.

There is, however, another reason the Marines may have little use for tanks in the future: long-range, precision fire.

In the past, part of the Marine tank mission profile was to take out other enemy tanks in pitched armor vs. armor battles. Now however, Marines will be able to take out enemy armor from much father distances than a tank is capable of, and without a heavy 74-ton armored platform.

Marine Lieutenant General Eric M. Smith explained this idea further during the International Armoured Vehicles Conference, held online this year due to the ongoing pandemic. USNI News quoted him, stating “the experimentation that we’ve done now to date successfully using lightweight mounted fires – think the back of a Joint Light Tactical Vehicle – is killing armor at ranges, rough calculation, about 15, 20 times the range that a main battle tank can kill another main battle tank.”

Smith, who serves as the Corps’ Deputy Commandant for Combat Development and Integration, further explained that the United States’ tanks as they currently are, are just too heavy and too slow: “we can kill armor formations at longer ranges using additional and other resources without incurring a 74-ton challenge trying to get that to a shore, or to get it from the United States into the fight. You simply can’t be there in time.”

Additionally, the same JLTV platform could pull double-duty, as both an anti-armor platform, as well as an anti-ship platform. More specifically, what is essentially remote-controlled JLTVs could launch potent anti-ship missiles at unsuspecting ships, or cover islands in an area denial umbrella and deny their use to an enemy. In this capacity, JLTVS would bring much more mission flexibility — and more firepower — than a tank would be able to.