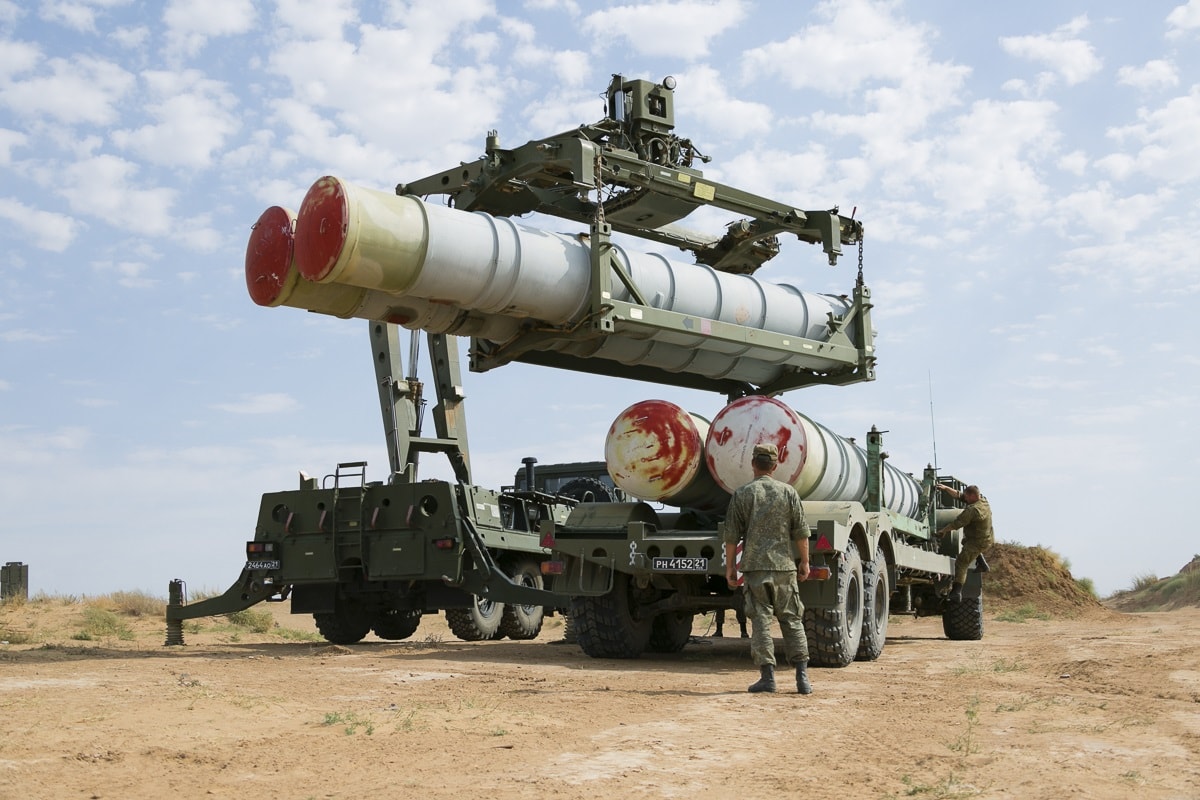 Shipments of the Russian-built S-400 Triumf anti-aircraft to India are reportedly proceeding according to schedule, and Indian military specialists have arrived in Russia to begin operational training on the air defense platform.

New Delhi had announced its intention to purchase the Russian S-400 in 2015 and according to the terms of the deal, India will receive shipments for five regiment kits for a reported $5.43 billion. The deal was signed during Russian President Vladimir Putin’s visit to India in October 2018.

Drozhzhov added that shipment of the S-400 “proceeds according to the schedule. The first regiment is expected to be shipped before the end of this year.”

The S-400, which began as part of the S-300 modernization project, first entered service in 2007. It presents a vast leap in performance and capabilities over earlier S-300 model. Since it was introduced, the S-400 has become one of Russia’s most demanded high-end combat platforms.

The question now is whether this could impact New Delhi’s relationship with Washington.

Will the S-400 ‘Shootdown’ the U.S.-India Partnership?

The platform already created a wedge between the United States and NATO member Turkey over the latter’s adoption of the platform. As a result, Turkey was ejected from the Lockheed Martin F-35 Lightning II Joint Strike Fighter program. Washington has maintained that the two platforms are not compatible while fears have been raised that Russia could use Turkey’s Triumf systems to determine weaknesses with the F-35.

The United States imposed sanctions on Turkey in December for its acquisition of the S-400 under the Countering America’s Adversaries Through Sanctions Act (CAATSA).

The Trump administration has pressured India to back out of the deal and noted that New Delhi did not have a wide waver from the 2017 U.S. law that was aimed at deterring countries from buying Russian military hardware. It is widely understood that CAATSA does not have any blanket or country-specific waiver provisions.

That position is unlikely to change under the Biden administration, and which could take an even tougher approach to Russia.

However, it appears that New Delhi is charging ahead with the purchase despite objections from Washington.

“India and the U.S. have a comprehensive global strategic partnership,” foreign ministry spokesman Anurag Srivastava said about the proposed S-400 purchase according to CNBC.

“India has a special and privileged strategic partnership with Russia,” Srivastava added. “India has always pursued an independent foreign policy. This also applies to our defense acquisitions and supplies which are guided by our national security interests.”

What that will mean for future U.S.-Indian relations remains to be seen, but as China’s presence in the Indo-Pacific is on the rise, it is likely the S-400 will just be a small bump in the road to great cooperation.