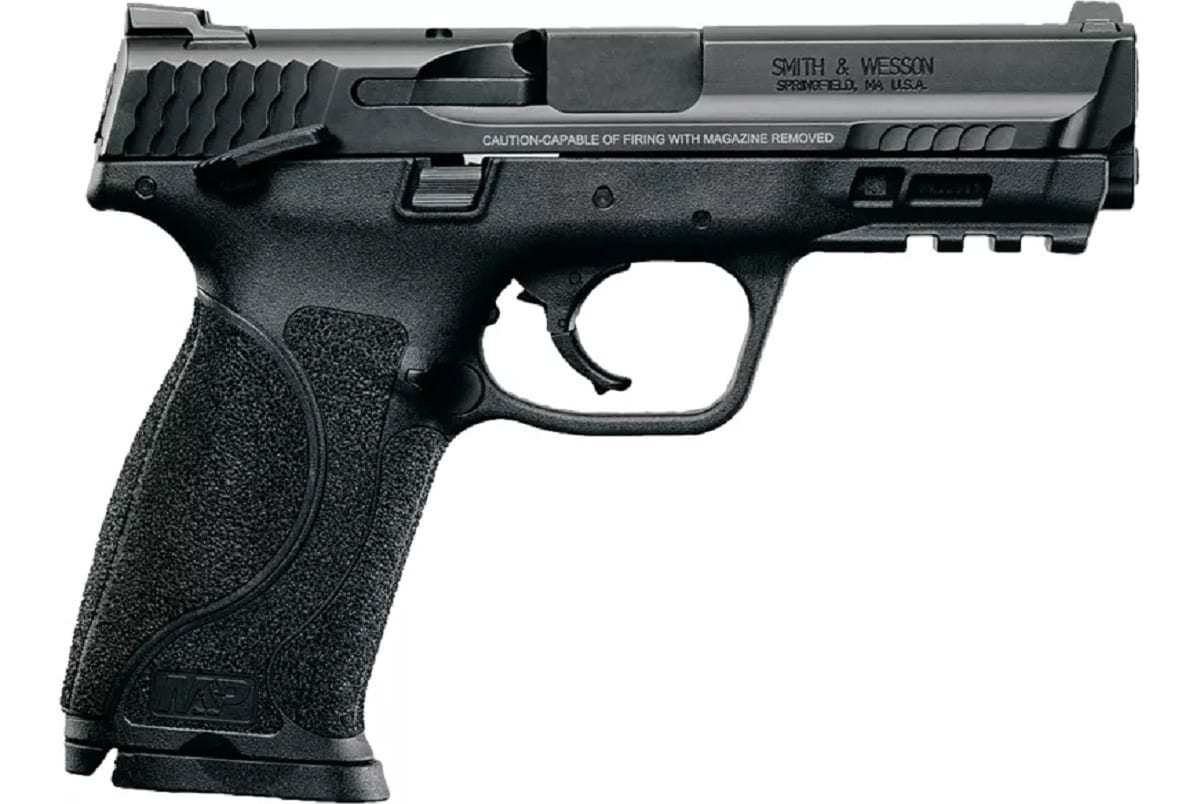 It has already been widely reported that 2020 saw the largest increase in gun sales in the United States ever, driven by fears from the novel coronavirus pandemic, civil unrest, and violent protests and even the election of President Joe Biden, who pledged to institute new gun control. The sales have been good for gun shop owners as well as the American firearms industry, but U.S. imports of handguns and long guns also surged by some sixty percent last year.

“Over the past several decades firearms and ammunition imports have come to play an important role in the U.S. industry’s competitive landscape and firearms brand names such as Beretta, Glock, Sig Sauer, and Taurus have become well-established in the U.S. market,” said Brauer. SAAF’s import estimates are based on raw data taken from records of the U.S. International Trade Commission (USITC).

Ammunition imports also increased in 2002, and amounted to nearly 3.5 billion units – as defended as cartridges (with or without projectile) and their parts. According to the Small Arms Analytics data, the top-ten countries of origin were Russia, Mexico, Italy, the Czech Republic, Brazil, Serbia, South Korea, Hungary, Israel and the Philippines. Despite the increase in imports, ammunition remains in high demand.

However, it wasn’t only imports that saw such an increase last year.

Springfield, Massachusetts-based Smith & Wesson reported a 102 percent sales jump in the third fiscal quarter of 2020, with sales reaching $257.6 million compared with $127.4 million during the same period a year earlier.

“I could not be more proud of our dedicated American workforce as, for the third time in a row, they delivered a record-breaking quarter for our great historic company,” said Mark Smith, president and chief executive officer (CEO) of Smith & Wesson, via a statement.

Smith cited first-time gun owners as being a key factor in the surge in sales.

“Over the past year, millions of our fellow Americans from all walks of life have chosen to empower themselves by exercising their 2nd Amendment rights for the first time, and our loyal employees have risen to the challenge – delivering over 1.8 million units in the first three quarters of our fiscal year alone, ensuring that these new members of the shooting sports community were able to choose the highest quality, innovative firearms that Smith & Wesson has been known for since 1852,” Smith added. “All of this was accomplished while implementing and maintaining aggressive safety measures and process changes to keep safe in the midst of the COVID pandemic.”