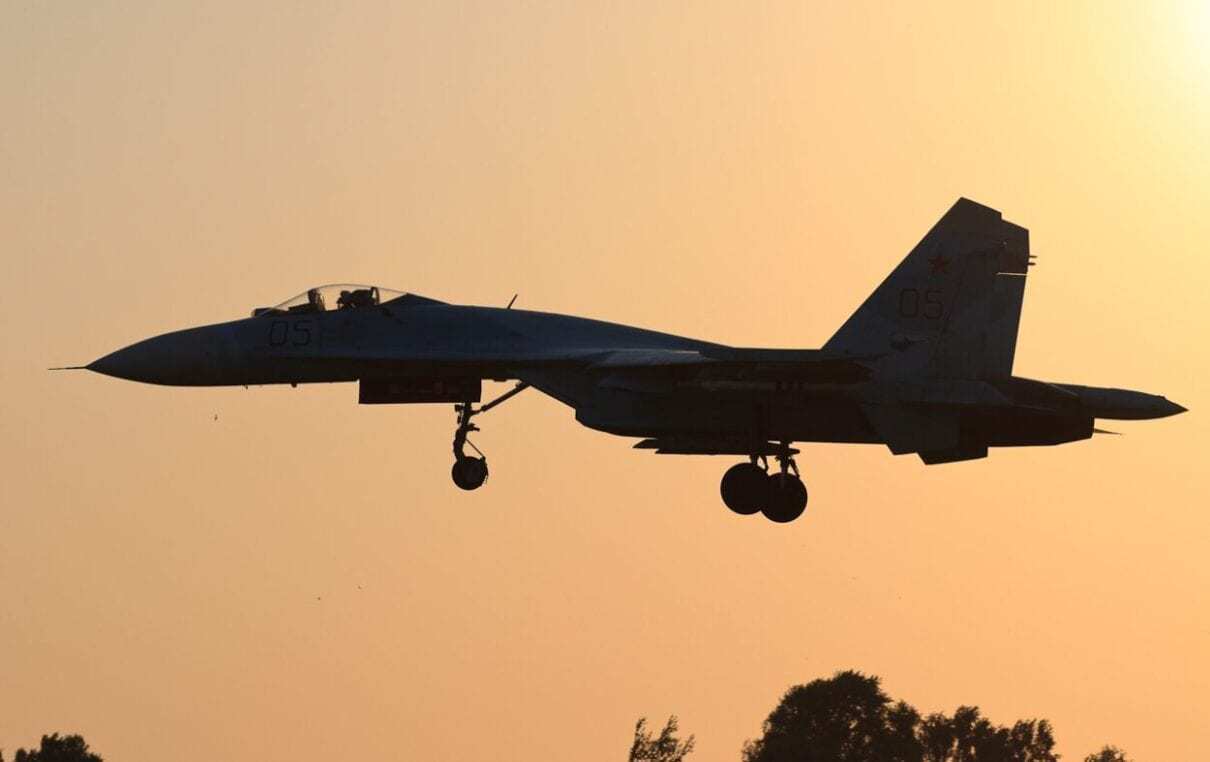 Russia is set to hold a series of anti-aircraft drills with its S-400 ‘Triumf’ systems and those will reportedly involve more than 300 personnel from a regiment of the Central Military District.

The anti-aircraft missile unit will conduct its first missile launches since it was rearmed and reequipped with the advanced Triumf platform, and the drills will take place at the Ashuluk practice range in the Astrakhan Region.

Prior to the exercises, the personnel have been practicing procedures with the anti-aircraft system, and also conducted a combined march of some 2,000 km before assuming duty in a new position area.

“The combat teams of S-400 ‘Triumf’ surface-to-air missile systems will repel a massive air strike as part of the drills and practice detecting, tracking and eliminating Armavir, Pishchal and Kaban high-speed super-maneuverable ballistic target missiles that simulate present-day and future air attack weapons,” the press office for Russia’s Central Military District said in a statement as reported by Tass.

The drills, which will include a live-fire exercise, will take place through mid-April. This is the latest unit to begun drills with the advanced air defense system.

Last September, the Russian Ministry of Defense also announced that two Eastern Military District air defense regiments would be equipped with the S-400 missile system. A total of three regiments will be equipped with the Triumf along with four sets of the S-350 ‘Vityaz’ battlefield air defense launchers by 2032 under new contracts with the Russian defense contractor Almaz-Antey Air and Space Defense Corporation JSC.

It was at the beginning of September 2020 that the Russian military employed the anti-aircraft platform in a live-fire exercise during drills in the south Astrakhan Region involving the Central Military District’s air defense division. Those drills involved more than 450 Russian military personnel and some two hundred pieces of military hardware.

Russia’s S-400 ‘Triumf’ – NATO reporting name: SA-21 Growler – is the latest in a series of long-and medium-range surface-to-air missile systems, and it first entered service in 2007. The S-400 was designed to destroy aircraft, cruise and ballistic missiles, while it can also be used against ground installations. Its missiles can also engage targets at a distance of up to 400 km and at an altitude of up to 30 km under intensive enemy fire

Even as Russia is beginning to rearm its anti-aircraft regiments with the system, the S-400 has been widely offered for export, even as the United States imposed economic sanctions on countries simply for buying the system. Despite that fact, many nations have expressed interest in it and that has included India, which agreed to a $5 billion deal to buy five units of the air defense missile system in August 2020. That deal followed Saudi Arabia’s agreement to purchase the system earlier last year.

Russia has used the S-400 as an economic warfare tool – and it has been seen as an example of Russian Hybrid Warfare against the United States and the North Atlantic Treaty Organization (NATO) as it has caused a rift with Turkey, a key NATO partner. Ankara was expelled from the F-35 Joint Strike Fighter program for its acquisition of the S-400. Turkey conducted a number of tests of the system last year.