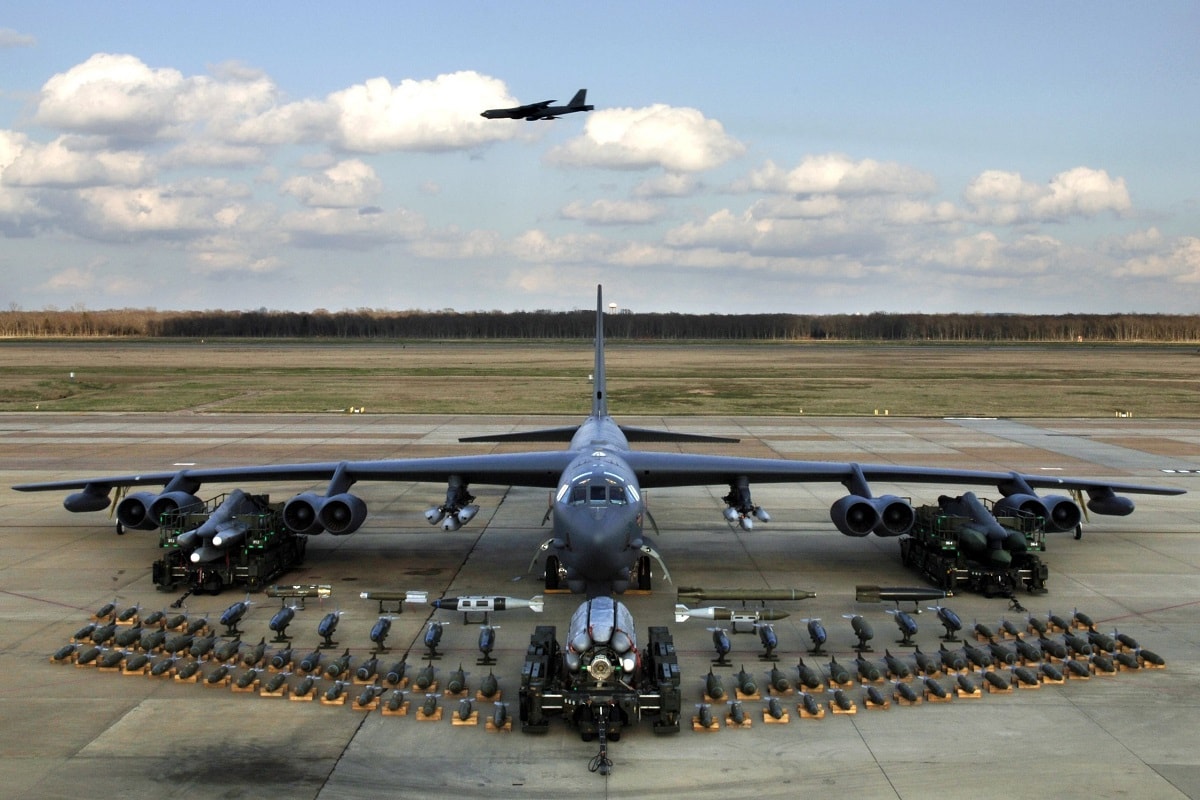 The United States’ venerable B-52 bomber fleet could be getting a new hypersonic missile currently in development by the Air Force — the Hypersonic Attack Cruise Missile — to allow them to stay relevant in a future fight.

In comments given to the Air Force Association’s winter meeting, Global Strike Command Head Gen. Timothy Ray said that “Certainly, we’re in the in the conversation for the HACM as that gets developed,” Breaking Defense reported. “I’m not in a place where I can give you the dates and times. But as the Air Force looks at … how we continue to go down that path, I believe the HACM will give us an additional set of capabilities that will be both fitted for bombers and for fighter aircraft. So I think it’s a pretty special capability to keep our eye on.”

The Air Force previously reported on the HACM, explaining that it would ultimately be a hypersonic air-breathing cruise missile. In contrast to other hypersonic boost-glide missiles which rely on solid-fuel rockets to reach sub-orbital space, the HACM’s advanced scramjet air-breathing engine technology would make it dependent on atmospheric oxygen for combustion and therefore propulsion, give it a shorter, lower altitude flight profile. 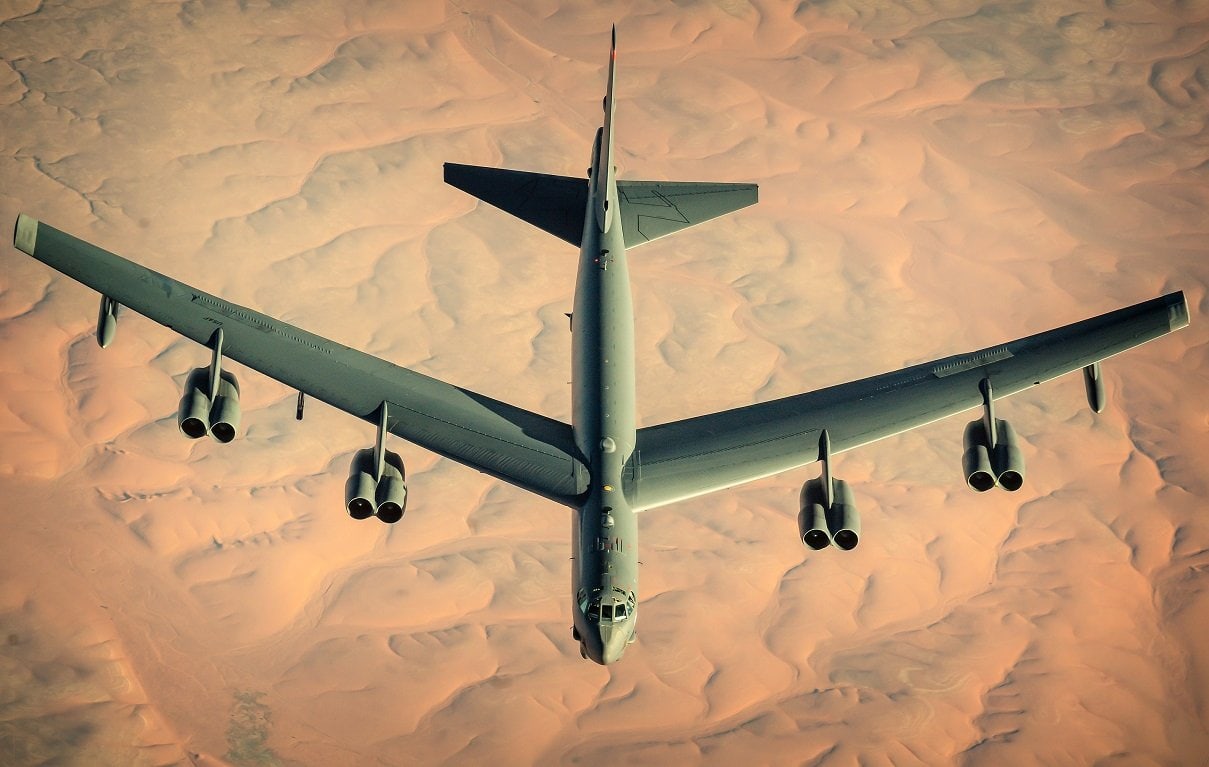 In tandem with the HACM, the Air Force also has a more conventional rocket-powered hypersonic vehicle, the Air-launched Rapid Response Weapon, or ARRW. The Air Force intends the ARRW to be launched from the B-52 as well as the B-1B Lancer bombers, both of which will carry the missile externally on hardpoints. Will Roper, the former Assistant Secretary of the Air Force also suggested that the new missile could be carried by Air Force F-15s as well.

In addition to the new weaponry, the B-52 will also be getting new engines. Though the Air Force has not yet selected a firm to replace their aged B-52 engines, the hope is that newer, more efficient engines will reduce fuel consumption and improve performance, allowing the B-52 to fly well into the 2050s — fully a century after its first flight.

Despite the efforts to keep the B-52 in the sky for several more decades, the Air Force’s newest bomber is also well underway. The highly stealthy B-21 Raider bomber’s maiden flight should be sometime later this year or early next year, somewhat delayed due to the ongoing pandemic.

The Air Force is currently phasing out their B-1B Lancer bombers, and regardless of when exactly the B-21 is ready for service, the Air Force will ultimately maintain a mixed fleet of brand-new, highly stealthy bombers, and enormous Cold War-era hypersonic-toting bombers. Irregardless of the B-52’s age — it won’t go away anytime soon.