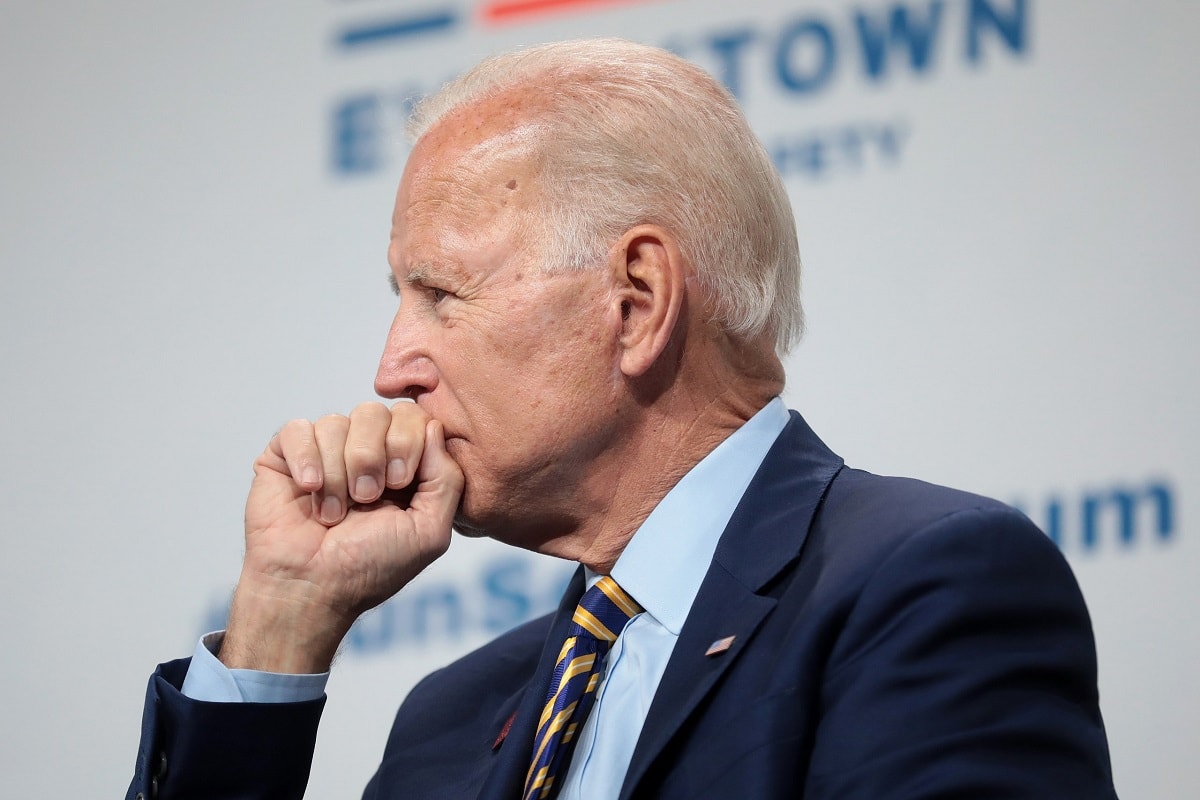 Despite seeing lower numbers of new coronavirus infections over the past couple of weeks, the United States is still “nowhere close” to achieving herd immunity, according to an epidemiologist from the U.S. Centers for Disease Control and Prevention.

Further complicating the overall fight against the pandemic are the new, more transmissible variants surfacing across the country.

“Currently, we know that the majority of the U.S. population is not immune to SARS-CoV-2 and variants may cause this portion of the population that is not immune to increase,” Adam MacNeil, an infectious disease expert at the CDC, said over the weekend during a U.S. Food and Drug Administration meeting to review Johnson & Johnson’s application to authorize its COVID-19 vaccine for emergency use.

He added that further ramping up the vaccine rollout will be critical for the United States to make positive headway in ending the yearlong pandemic.

“Vaccination has started and hopefully this is moving us closer to filling the herd immunity gap,” MacNeil said.

His comments come after a week of rising hope that finally achieving herd immunity might be only months away.

As seen in a recent op-ed published in the Wall Street Journal, Dr. Marty Makary, a professor at the Johns Hopkins School of Medicine and Bloomberg School of Public Health, stated that new coronavirus cases in the United States have plummeted 77 percent within the past month and a half. He suggested that there is much higher broader immunity than what has been recognized in the medical community for much of the past year.

“There is reason to think the country is racing toward an extremely low level of infection,” Makary wrote. “As more people have been infected, most of whom have mild or no symptoms, there are fewer Americans left to be infected. At the current trajectory, I expect COVID will be mostly gone by April, allowing Americans to resume normal life.”

However, Dr. Scott Gottlieb, the former commissioner of the FDA, last week predicted that declining coronavirus infection rates seen in the United States are “likely to continue” but that achieving herd immunity by April might be too aggressive.

“This has taken a tragic toll on the United States, but we should be optimistic, in my view,” Gottlieb said in an interview on the CBS program Face the Nation. “I think we’re going to continue to see infection rates decline into the spring and the summer. Right now, they’re falling quite dramatically. I think these trends are likely to continue.”

He later admitted that he does not “necessarily agree” with some of the figures Makary utilized but added: “I think the sentiment is right.”

Gottlieb estimated that about one hundred twenty million people, or about 36 percent of the U.S. population, have already contracted the virus at some point during the yearlong pandemic. After factoring in the most recent vaccination data, Gottlieb estimated that roughly 40 percent of Americans currently have some level of antibodies, clearly not a number that can achieve U.S. herd immunity.