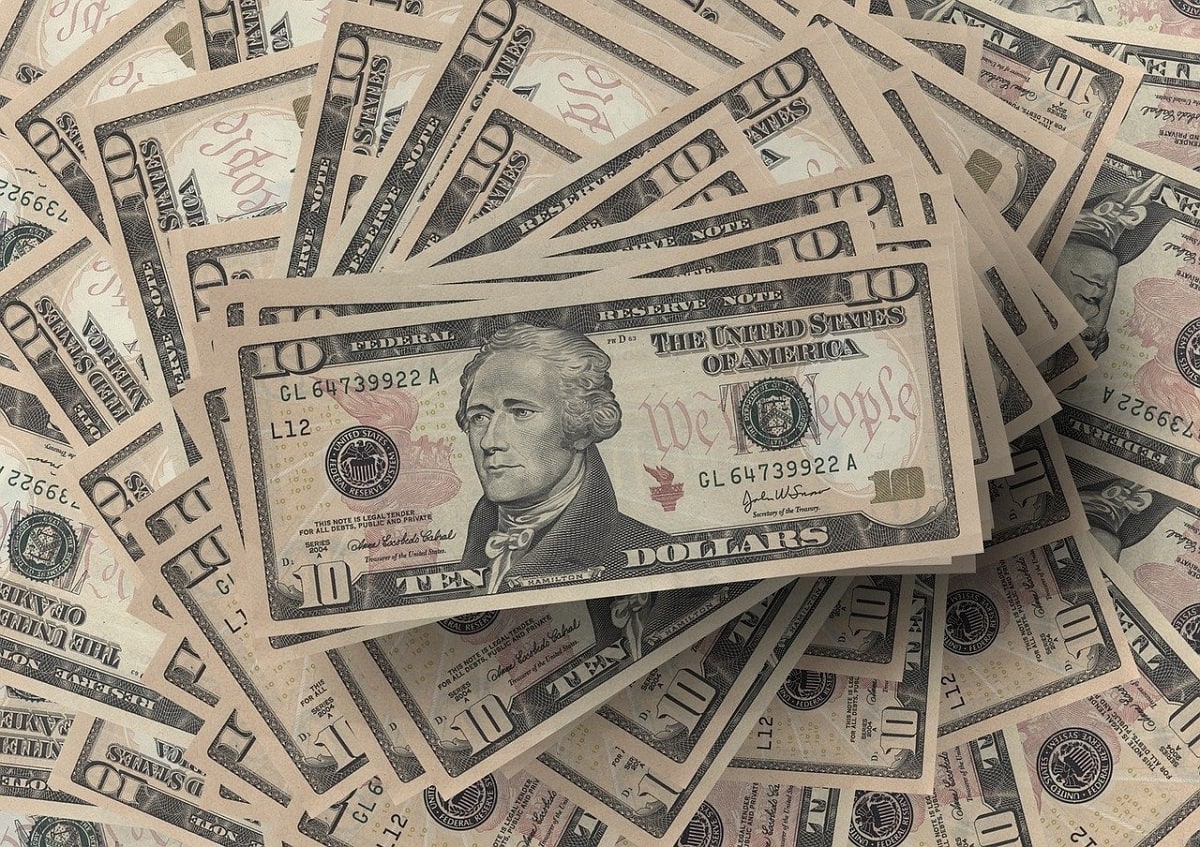 Throughout the past year of the ongoing coronavirus pandemic, the United States for some periods witnessed unemployment rates not seen since the Great Depression. But there has been scant data regarding the number of deaths that can be directly attributed to pandemic unemployment.

University of California, San Francisco (UCSF) researchers, though, have taken on that challenge and have now shed more light on the sufferings that thousands of hardworking Americans have endured.

“Adequately responding to the pandemic involves not only controlling COVID-19 cases and deaths but also addressing indirect social and economic consequences,” Dr. Ellicott Matthay, a postdoctoral scholar with the Center for Health and Community at UCSF, said in a statement.

According to her team’s study that was published in the American Journal of Public Health, the data projected that the spring 2020 spike in unemployment in the United States would lead to 30,231 excess deaths among those aged twenty-five to sixty-four in the ensuing twelve months.

Coronavirus Unemployment: Who Is Being Impacted?

Pandemic unemployment has also taken a disproportionate toll on people of color and those with lower education levels. While about 37 percent of Americans aged twenty-five to sixty-four have a high school education or less, this particular group accounted for 72 percent of the deaths.

The researchers added that the thirty thousand-plus figure indeed represents the best estimate based on recent studies of the risk of death associated with unemployment, as well as the latest unemployment data from the Bureau of Labor Statistics and mortality data from the National Center for Health Statistics.

The study, however, pointed out that some of the excess deaths are preventable if the proper state and federal policies are put in place.

“We urgently need policies that protect workers and lessen the harms of unemployment, particularly policies that are crafted to support those experiencing the unjust double burden of both COVID-19 and unemployment,” Matthay said.

According to another recent study conducted by researchers at the University of Southern California, the pandemic could result in net losses of between $3.2 trillion and $4.8 trillion in real gross domestic product (GDP) in the United States over the course of the next two years.

The research, published in the journal Economics of Disasters and Climate Change, noted that the pandemic’s economic impact largely depends on factors such as the duration and extent of the business closures, the reopening process, infection rates and fatalities, the avoidance of public places, and the level of pent-up consumer demand.

The study tapped into data from computerized economic models to further reveal that mandatory closures and partial re-openings alone could result in a 22 percent loss of U.S. GDP in just one year.

Compared to China, which suffered smaller economic damage due to aggressive virus containment measures and a shorter lockdown period, the U.S. GDP loss due to the pandemic could be more than fourfold.