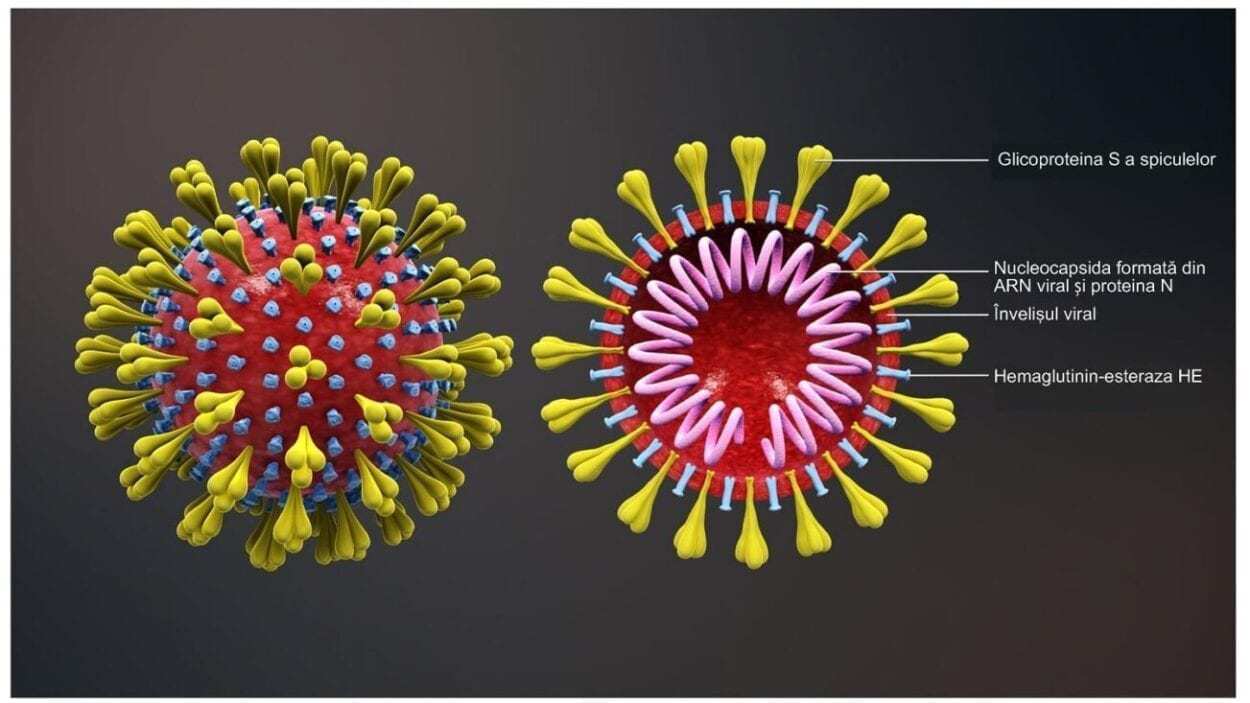 The ongoing mutations of the novel coronavirus that have already produced several highly contagious variants could render current vaccines ineffective within a year, according to medical experts surveyed by the People’s Vaccine Alliance, a coalition of more than fifty organizations that includes Amnesty International, Frontline AIDS, Global Justice Now, and Oxfam.

The poll, which surveyed seventy-seven experts from some of the world’s leading academic institutions across twenty-eight countries, found that nearly a third of the respondents offered a timeline of nine months or less and just about one in eight said they believed that COVID-19 mutations would never render the current vaccines ineffective.

The survey further revealed that two-thirds of respondents believed that we had “a year or less before the virus mutates to the extent that the majority of first-generation vaccines are rendered ineffective and new or modified vaccines are required.” And the overwhelming majority—88 percent—noted that persistent low vaccine coverage in many nations would make it more likely for vaccine-resistant mutations to appear.

People’s Vaccine Alliance, which campaigns for more equal distribution of COVID-19 vaccines across the world, has stated about seventy poor countries will only be able to vaccinate 10 percent of their population because wealthier nations, which constitute just 14 percent of the global population, already have secured 53 percent of the world’s supply of the best-performing coronavirus vaccines.

The group noted that richer countries have purchased enough doses to vaccinate their entire populations nearly three times over by the end of 2021—if those vaccine candidates currently in clinical trials are all eventually approved for use. Canada topped the list with enough vaccines to inoculate each citizen five times.

“No one should be blocked from getting a life-saving vaccine because of the country they live in or the amount of money in their pocket,” Anna Marriott, the health policy manager at Oxfam, said in a news release.

Amid rising numbers of cases involving variants, Dr. Rochelle Walensky, the head of the U.S. Centers for Disease Control and Prevention, contended earlier in the week that the United States is facing “impending doom.”

“When I first started at CDC about two months ago, I made a promise to you: I would tell you the truth even if it was not the news we wanted to hear. Now is one of those times when I have to share the truth, and I have to hope and trust you will listen,” she said during a press briefing.

“I’m going to pause here, I’m going to lose the script, and I’m going to reflect on the recurring feeling I have of impending doom. We have so much to look forward to, so much promise and potential of where we are and so much reason for hope, but right now I’m scared.”

The United States is currently registering a weekly average of more than sixty thousand new coronavirus cases per day, representing a 16 percent increase compared to a week ago, according to data compiled by Johns Hopkins University.