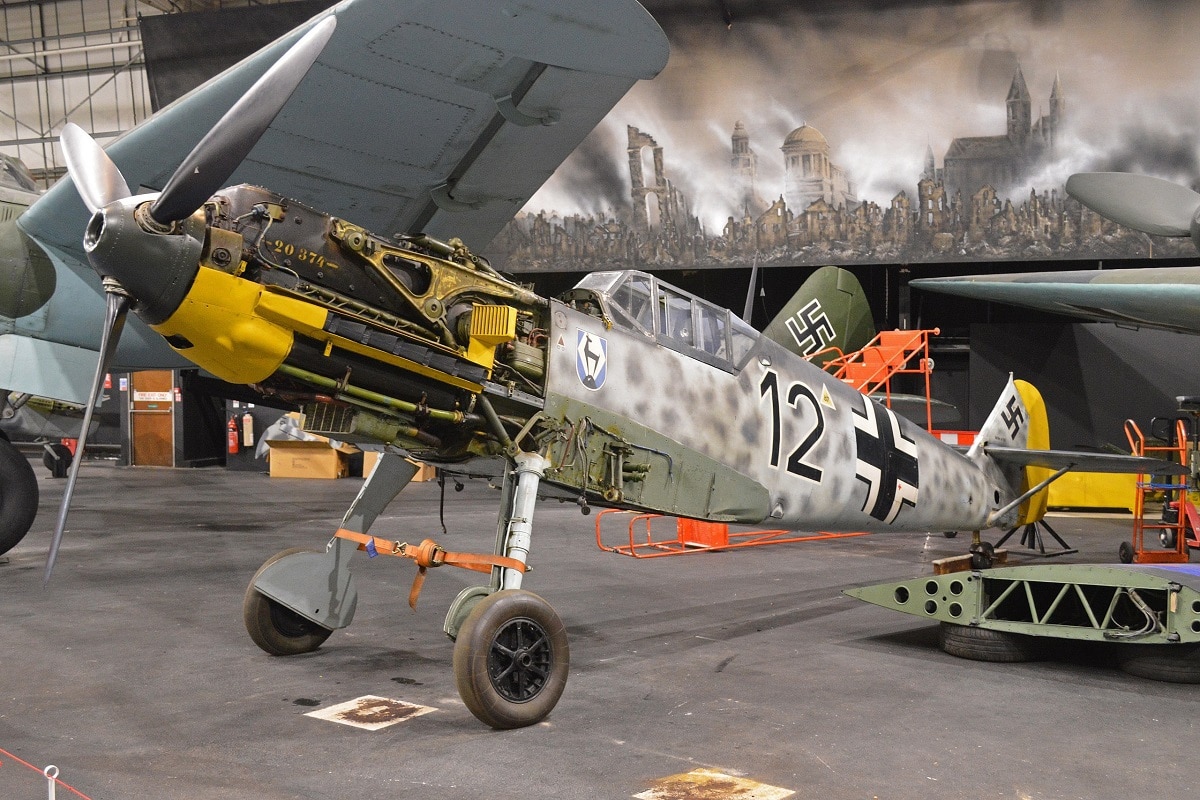 In business, it is sometimes said to win you need to be first, better or cheat. In the world of military hardware you can’t exactly cheat, and being first doesn’t work if an adversary comes up with something better. However, “better” can be trumped often enough by “more” as superior numbers have proven to be an advantage. And while a superior technology can be akin to a force multiplier oftentimes “more” is still the way.

Not surprisingly, it was during the Second World War that saw the largest number of combat aircraft built – and while the numbers vary based on different sources, there is no denying a lot of fighter aircraft were produced during the conflict.

With that said, here is the breakdown of the most popular combat aircraft ever–and we are talking the number of aircraft produced. 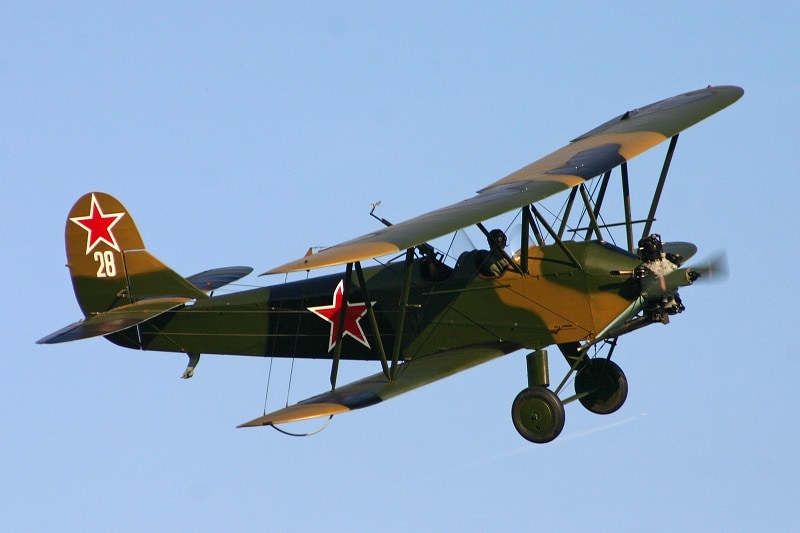 No other biplane in history was produced in such large numbers as the Soviet Union’s Polikarpov Po-2. While exact numbers aren’t even known, it is reported somewhere between 20,000 and 50,000 were produced – and as impressive is the fact that it was also produced from 1928 to 1952, longer than any other Soviet-era aircraft. It was used as a trainer during World War II, but also served as a low-cost ground attack and was also used for aerial reconnaissance and psychological warfare. The aircraft was flown by the all female Soviet aviators of the 588th Night Bomber Regiment, who earned the nickname “Night Witches” due their bombing targets while idling the engines to reduce the noise. About a dozen of the aircraft are now in various museums around the world. 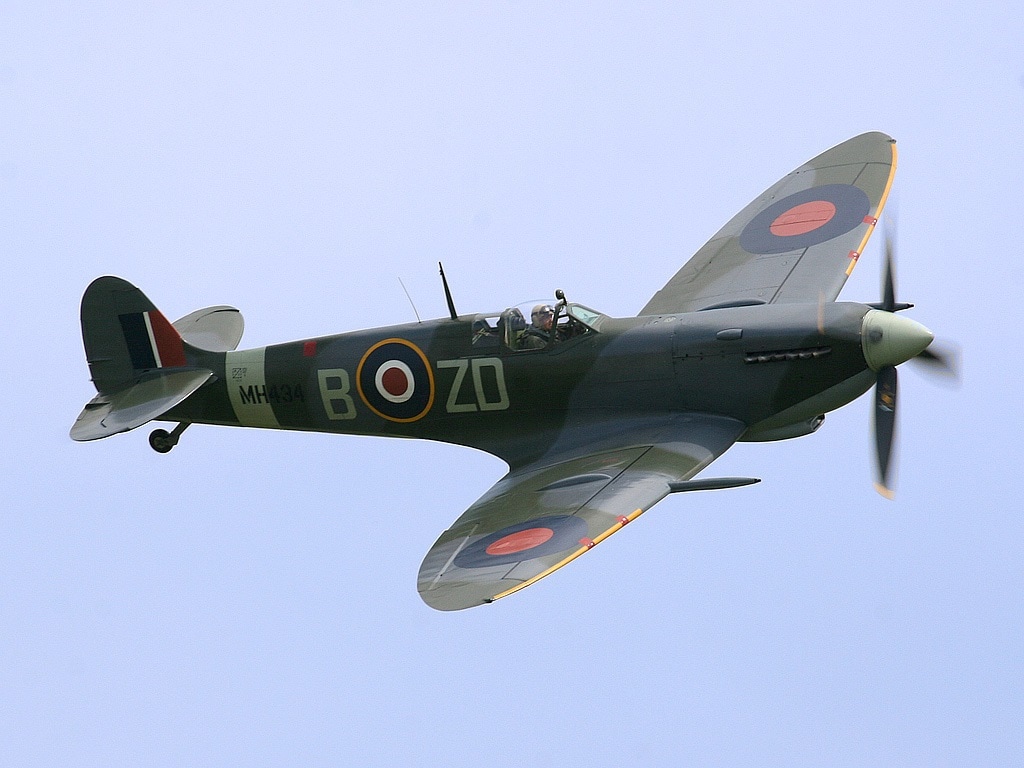 When Prime Minister Winston Churchill made the famous speech that proclaimed “Never was so much owed by so many to so few” he was talking about the Royal Air Force (RAF) crews who were fighting the Battle of Britain. While the RAF’s workhorse Hurricane MkI was then in significant numbers but by war’s end the Supermarine Spitfire, built with several wing configurations, became the most numerous British aircraft of the war – and was also the only British fighter to be in continuous production throughout the conflict. A total of 20,351 were produced and there are some fifty that are still airworthy. 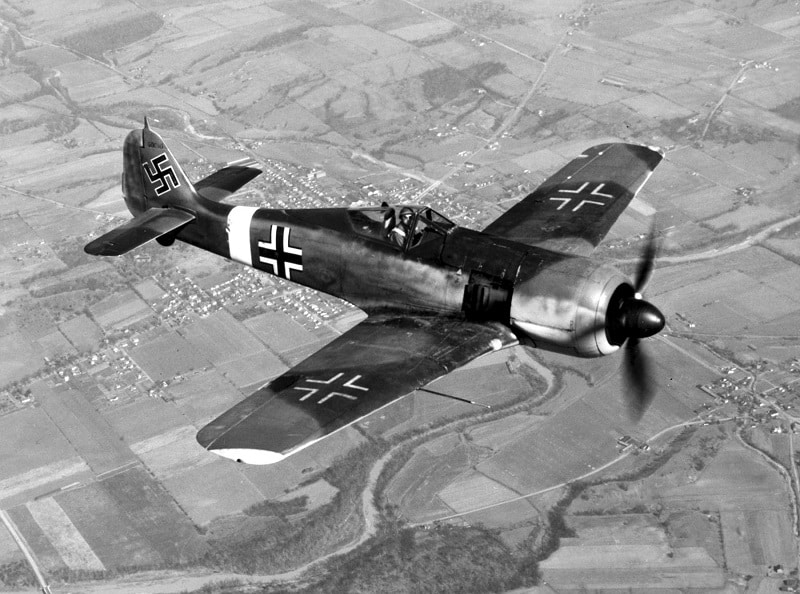 This single-seat, single-engine fighter was developed in the 1930s and used throughout the war. Along with the Bf 109 (see below) it became the backbone of the Luftwaffe’s (Air Force) Jagdwaffe (Fighter Force). Introduced in August 1941, and upgraded during the war, the Focke-Wulf Fw 190 proved to be one of the best fighters of World War II – and the only completely successful piston-engine fighter flown by the Luftwaffe. It was employed as a day fighter, fighter-bomber, ground-attack aircraft, and even a night fighter. A total of 29,001 aircraft were produced and around thirty are now in private collections and on display in various museums. 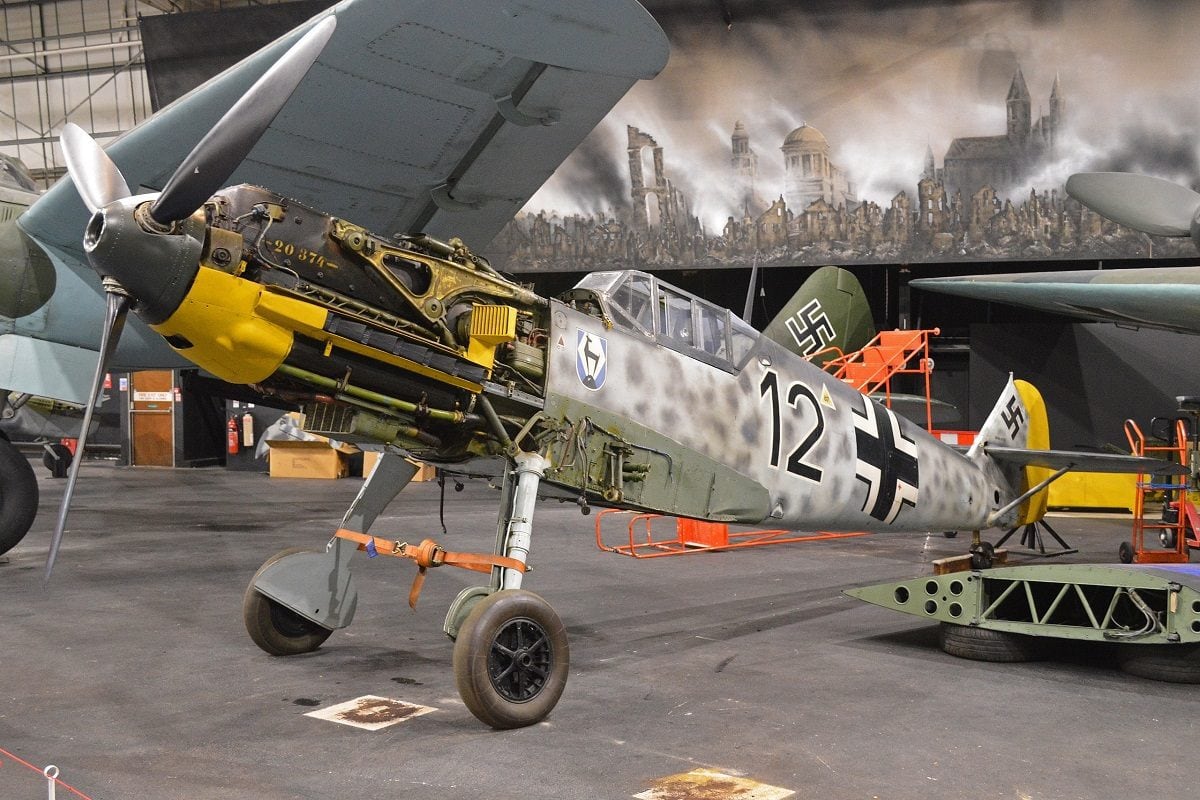 Wrongly called the Me 109, the Messerschmitt Bf 109 was the most widely used German fighter of the Second World. It was developed by Willy Messerschmitt and Robert Lusser during the early to mid-1930s. It first saw operational service in 1937 during the Spanish Civil War and was one of the most advanced fighters when it was introduced. During the Second World War it was flown by three of the top-scoring fighter aces of all time, and in addition to service with Germany was flown by Italy, Romania, Croatia, Bulgaria and Hungary during the war – and the Bf 109 even remained in use with the Spanish Air Force until the mid-1960s. A total of 34,852 were built and about twenty still exist. 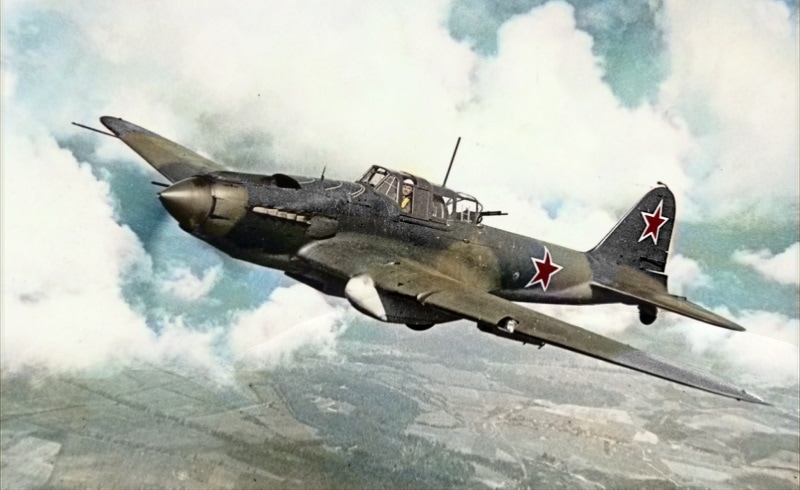 Introduced in 1941, the Ilyushin Il-2 Sturmovik was considered by Joseph Stalin that the aircraft as essential to the Red Army as air and bread. What is unique in that it doesn’t actually have an official name, as “shturmovik” simply means “ground attack aircraft” in Russia, while western sources have incorrectly identified it as the “Sturmovik.” The rugged aircraft was known to its pilots as the “Illyusha” and Red Army soldiers on the ground simply called it the “Flying Tank” and “Flying Infantryman.” It was produced in such large numbers – with some 36,183 built – that it has become iconic in aviation history regardless of the name. About the only aircraft to be produced in more significant numbers was the American civilian Cessna 172. Today, only about twenty of Il-2s still exist.