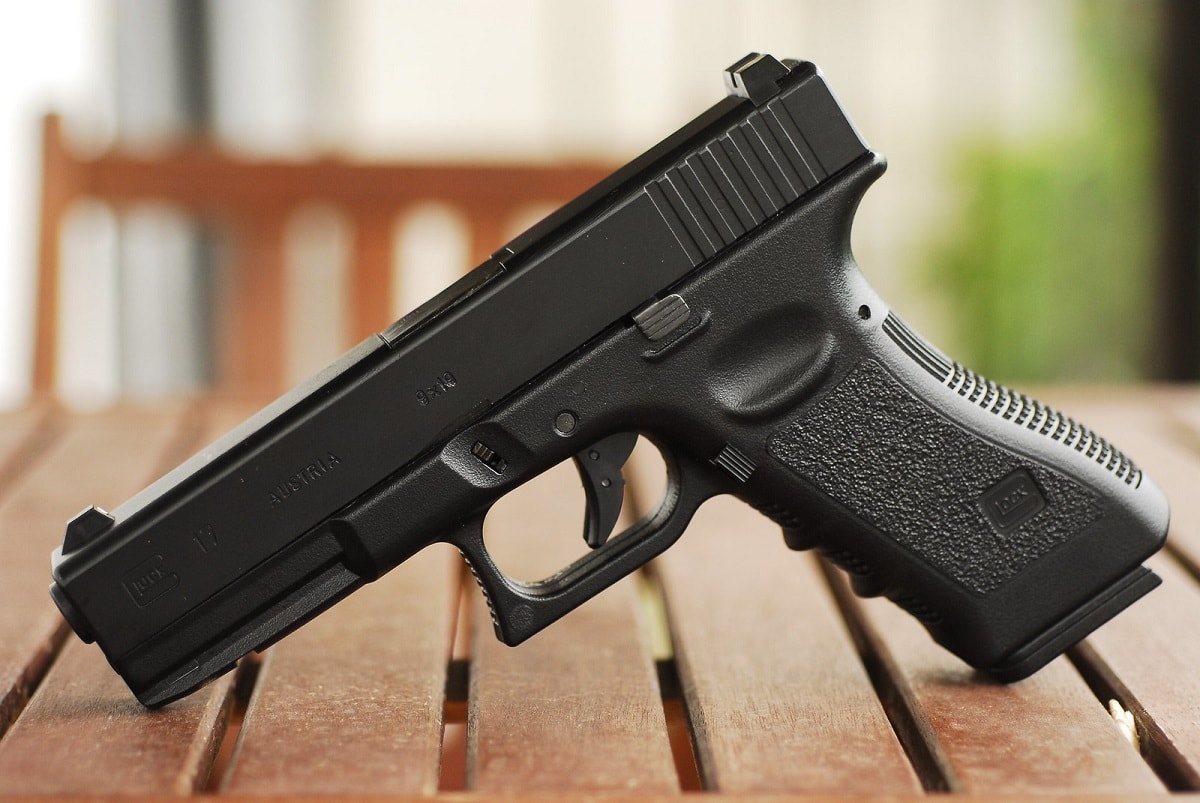 Supporters of gun control measures have suggested that 2020’s record sales for firearms also led to an increase in gun-related crimes. New York saw the number of shootings double, while nationally, non-suicide gun deaths reportedly increased about 25 percent, according to data from the Gun Violence Archive.

As firearms sales increased, which was driven by several factors including the pandemic, violent protests, and even the election of President Joe Biden, some have tried to peg the increased violence on the sale of legally sold firearms.

However, some experts have suggested this is a complete oversimplification of the issue.

“It’s a real challenge to try and disentangle the role of any one single potential cause,” Julia Schleimer of the Violence Prevention Research Program at the University of California, Davis told NPR. “It’s particularly challenging during the pandemic.”

Schleimer suggested there are many variables to consider ranging from such issues as mass unemployment to closed schools. Yet, Schleimer and her colleagues concluded there was an association between short-term surges in sales and shootings.

While such findings give opponents of the Second Amendment ammunition in their calls for stricter gun control measures, the truth is that these increases in crime have largely been in urban communities – such as New York – where firearms are already strictly regulated and even banned. As NPR also reported, past research has shown that most guns used in crimes are not newly purchased and typically not legally obtained.

Moreover, any wave of shootings could be tied to a surge in illegal guns, which also saw an increase last year. WDIV, Detroit’s NBC Affiliate, reported that the Detroit branch of the ATF had been tracking illegal gun sales in southeast Michigan.

“There is no shortage of gun violence in Detroit,” Keith Krolczyk, assistant special agent in charge of ATF Detroit, told WDIV.

According to the ATF office, shootings were up in Detroit 53 percent at one point last year, while firearm crimes in the city were up 26 percent from the year before and 21 individuals were charged with firearms crimes.

The story is very much the same across the country. Sales of so-called “Ghost Guns” have been on the rise in California, while last month in LaPorte County, Indiana law enforcement reportedly seized a record number of illegal firearms.

One factor could be that just as law-abiding citizens went through legal channels to acquire firearms last year and into 2021, so too have criminals. It could be that criminals fear an armed law-abiding population and are responding in kind.

It is also important to note that year-over-year crime rates have been on the decline in recent decades even if 2020 reversed those numbers. At the same time, firearms sales have steadily increased. As a result, it is simply unlikely that the record number of legal firearms sales attributed to the increase in crime. Rather it just seemed criminals kept pace with firearms purchases, but bought guns on the black market.

That is an important distinction because any new firearms legislation certainly wouldn’t affect such markets and thus wouldn’t stop criminals from continuing to buy and use their guns.