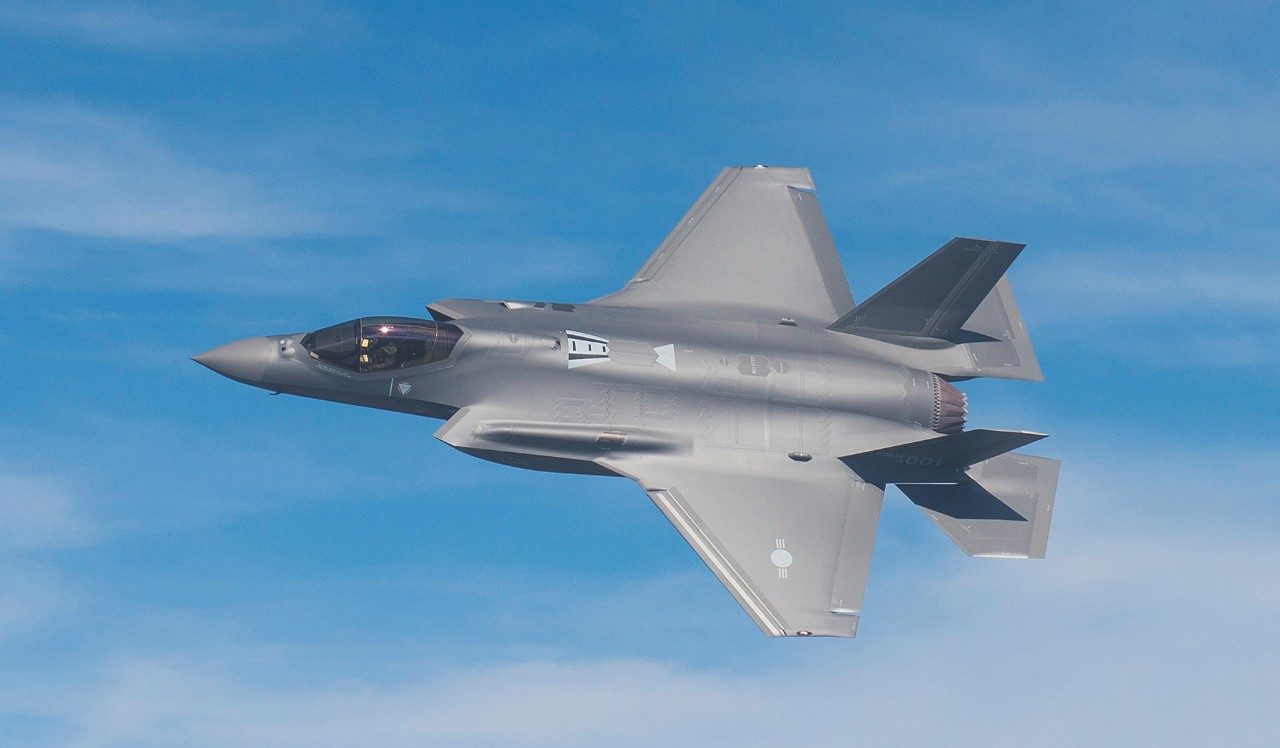 Earlier this month, Korea Aerospace Industries (KAI) announced plans to unveil a prototype of South Korea’s first indigenous fighter jet in April. KAI is set to roll out the first of its next-generation combat aircraft, which is better known as the Korean Fighter eXperimental (KF-X).

Work began on the KF-X program in 2015, and the future fighter will replace the Korean Air Force’s aging fleet of F-4 and F-5 jets. According to reports from Defence-Blog, the KAI-designed KF-X would be a generation four-plus jet, but it could be marketed as a cost-effective alternative to fifth-generation fighters such as the Lockheed Martin F-35 Lightning II.

Why South Korea Needs the F-35: The North Korea Threat

Yet even as KAI seeks to roll out this jet, the Republic of Korea remains a customer of the F-35 – and it is set to go all-in with the Lockheed Martin-produced Joint Strike Fighter.

The reasons are quite clear. It could still be a decade before South Korea’s first indigenously-produced aircraft is anywhere close to entering full rate of production, but then there is the fact that it likely won’t have the capabilities of the F-35, including the ability to operate from a carrier.

As the ROK Navy is now building a light-carrier it would need an aircraft such as the F-35B, the short take-off and vertical landing (STOVL) variant that is used by other navies around the world including the British Royal Navy and the Italian Navy. The latter is now conducting sea trials aboard its flagship carrier this month.

Last August, the South Korean Ministry of National Defense (MND) announced its intention to double its fleet of F-35s. As a result, South Korea is set to operate a total of eighty F-35s – including sixty of the F-35A, conventional take-off and landing (CTOL) models, as well as twenty of the F-35B variants. Delivery of the fifth-generation stealth fighter is set to begin around 2025 for the additional aircraft.

“The Republic of Korea faces a unique and complex threat environment. No other fighter aircraft in the world is better equipped to ensure the Republic of Korea Air Force (ROKAF) can maintain regional security stability than the 5th Generation F-35A Lightning II stealth fighter,” Lockheed Martin noted on its official website for the F-35.

South Korea had been one of the early partners in the F-35 program, and it was back in 2014 that Seoul concluded its F-X III fighter acquisition program and selected the F-35. The first F-35A for the ROK Air Force (ROKAF), known as AW-1, took flight in Fort Worth, Texas in 2018 while pilot training took place that same year.

The first F-35As were delivered to their permanent base at Cheongju Air Base in 2019. As of last October, the United States has delivered twenty-four F-35As to the South Korean military.

“We experienced some delay in the delivery due to the COVID-19 situation, but through South Korea-U.S. coordination, the delivery has been normalized as planned,” the Defense Acquisition Program Administration (DAPA) noted in a parliamentary audit report.