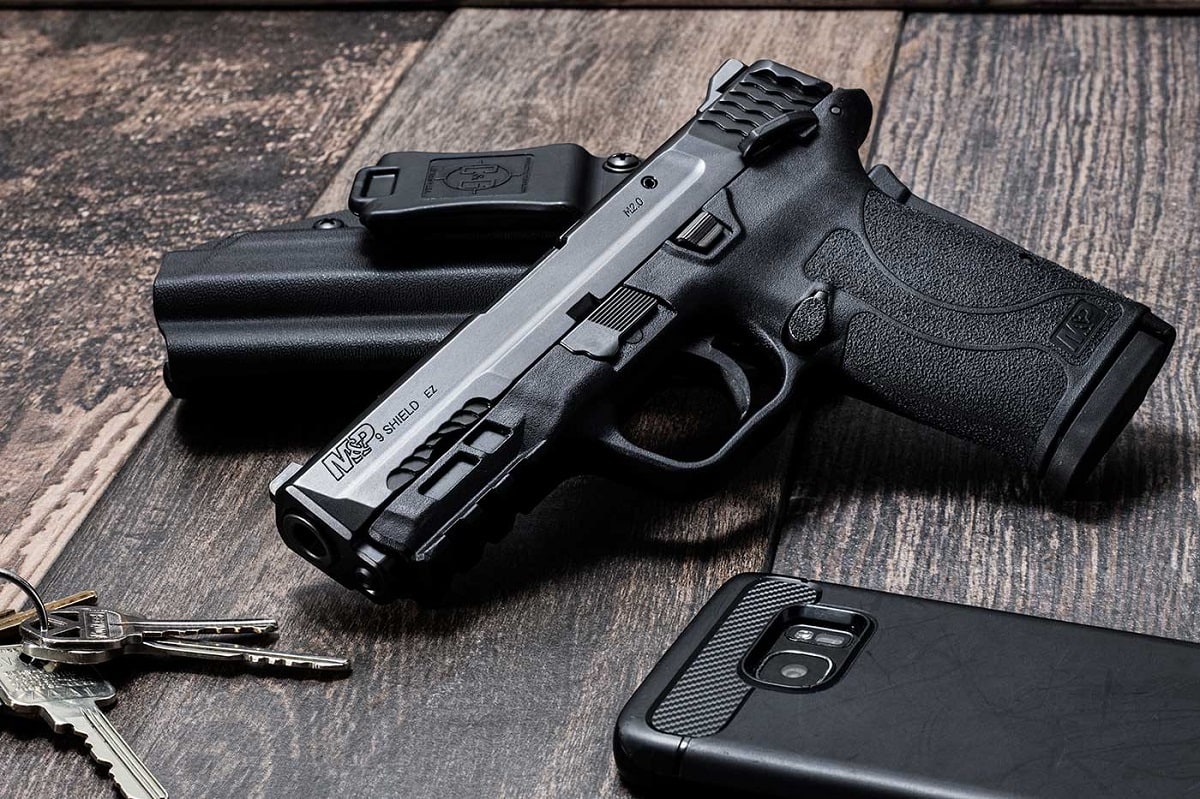 In Iowa, Republic Governor Kim Reynolds is now considering a bill that would make handgun carry permits and even background checks on unlicensed sales optional. The bill was approved in the Hawkeye State’s Senate with only Republican support after clearing the House without the backing of a single Democrat.

Last week, Gov. Reynolds had declined to say whether she would sign the legislation.

“I’m waiting for that to come to my desk,” Reynolds said at her weekly news conference as reported by The Des Moines Register. “We’ll do a thorough evaluation, as I always have.”

Supporters of the bill have argued that it would protect the rights of law-abiding gun owners and noted that many individuals still go through the process of obtaining a carry permit so that they can legally carry their firearm while traveling out of state. However, opponents of the bill, House File 756, have countered that it makes it too easy for individuals who aren’t legally allowed to own a firearm to purchase one without undergoing a background check.

“The cumulative effect of that is that a person would be able to purchase a firearm from a private seller, no background check, and then carry that firearm anywhere in public without any type of firearms proficiency training if this bill is adopted,” said  Democratic Iowa state lawmakers Zach Wahls.

In North Carolina, the statehouse recently passed bills that would expand background checks to include those sold between private individuals on the internet or at gun shows. These bills would also extend the amount of time the FBI has to vet people flagged by the instant check system. Democrat and Republican lawmakers remain divided on the issue.

In Colorado, legislators are looking to overturn a state law and allow communities to determine their own stance on gun control following the tragic mass shooting at a grocery store in Boulder. Enacted in 2003, the state law reads, “A local government may not enact an ordinance, regulation, or other law that prohibits the sale, purchase, or possession of a firearm that a person may lawfully sell, purchase, or possess under state or federal law.”

Senate Majority Leader Steve Fenberg, a Democrat from Boulder, told The Denver Post that lawmakers in the Democrat-controlled Statehouse had lightly discussed repealing that 2003 law over the past week.

“I didn’t know how relevant and timely it was until yesterday,” Fenberg added, “It’s not like if the city of Boulder had had that ban in affect [sic], that this wouldn’t have happened. But it doesn’t mean it’s not a relevant conversation and tool that communities should have.”

Additional gun restrictions may be coming to the Centennial State. Two new bills, both brought by Democrats, are likely to pass the legislature this year. The first would set stricter rules for storage of firearms by gun owners while the second would require people to report lost or stolen firearms. Additional measures may be on the way, Democratic leaders have said, including one mandating a waiting period for new gun purchases and another designed to keep guns from domestic abusers.